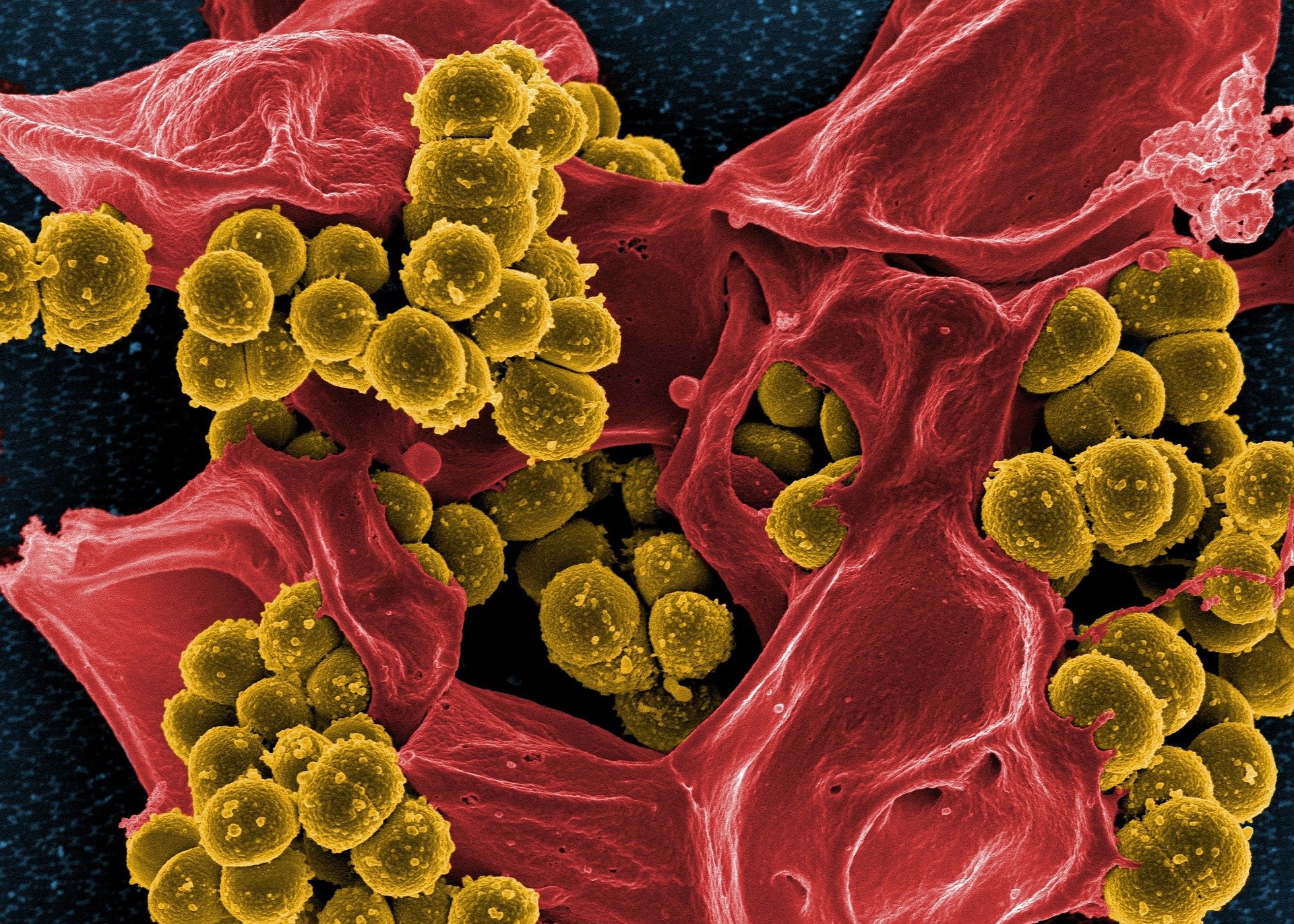 Scientists analyzing the effects of an organic compound on drug resistance bacteria have discovered how it can inhibit and kill a germ that causes serious illness or in some cases death.

Pseudomonas aeruginosa is a type of bacteria, often found in hospital patients, which can lead to infections in the blood, lungs (pneumonia), or other parts of the body after surgery.

Hydroquinine, an organic compound found in the bark of some trees, was recently found to have bacterial killing activity against the germ and several other clinically important bacteria, including Staphylococcus aureus, Escherichia coli, and Klebsiella pneumoniae.

The team behind the discovery, from the University of Portsmouth and Naresuan and Pibulsongkram Rajabhat Universities in Thailand, have now explored the molecular responses of Pseudomonas aeruginosa strains to hydroquinine. They did this by looking at which genes were switched on and which were switched off in response to the drug.

The new study, published in Antibiotics, revealed hydroquinine significantly alters the expression levels of virulence factors Pseudomonas aeruginosa. It also suggests the compound interferes with the assembly and movement of the bacteria.

Dr. Robert Baldock from the School of Pharmacy and Biomedical Sciences at the University of Portsmouth, said: “There’s quite a long list of antibiotics that don’t work on Pseudomonas. aeruginosa, but our experiments found some of the genes governing the motility of the bacterium were quite drastically switched off by hydroquinine. Biofilm formation and the swarming and swimming of the germ were significantly reduced.

“If we know that this drug is working in a really unique or different way then it firstly explains why it’s active on these drug-resistant cells, but it also means that you can potentially look at combining it with other existing antibiotics to make them more effective.”

Drug-resistant bacteria occur in more than 2.8 million infections and are responsible for 35,000 deaths per year. Antimicrobial resistance happens when germs change over time and no longer respond to medicines, making it difficult to treat infections.

Amoxicillin and Trimethoprim are commonly prescribed antibiotics that certain strains of Pseudomonas. aeruginosa have become resistant to. Hydroquinine is already known to be an effective agent against malaria in humans, and it is also being used in the Netherlands to treat nocturnal muscle cramps. Until now there has been little investigation into its drug-resistant properties.

Dr. Jirapas Jongjitwimol from the Department of Medical Technology at Naresuan University added: “Antimicrobial resistance has become one of the greatest threats to public health globally, so to discover an organic compound has the potential to be used as an effective weapon in the fight is very exciting.

“We now need to look at how the compound works against a wider variety of bacterial strains so that we better understand why some germs are affected or not affected by it.”

Compound found in trees has potential to kill drug-resistant bacteria