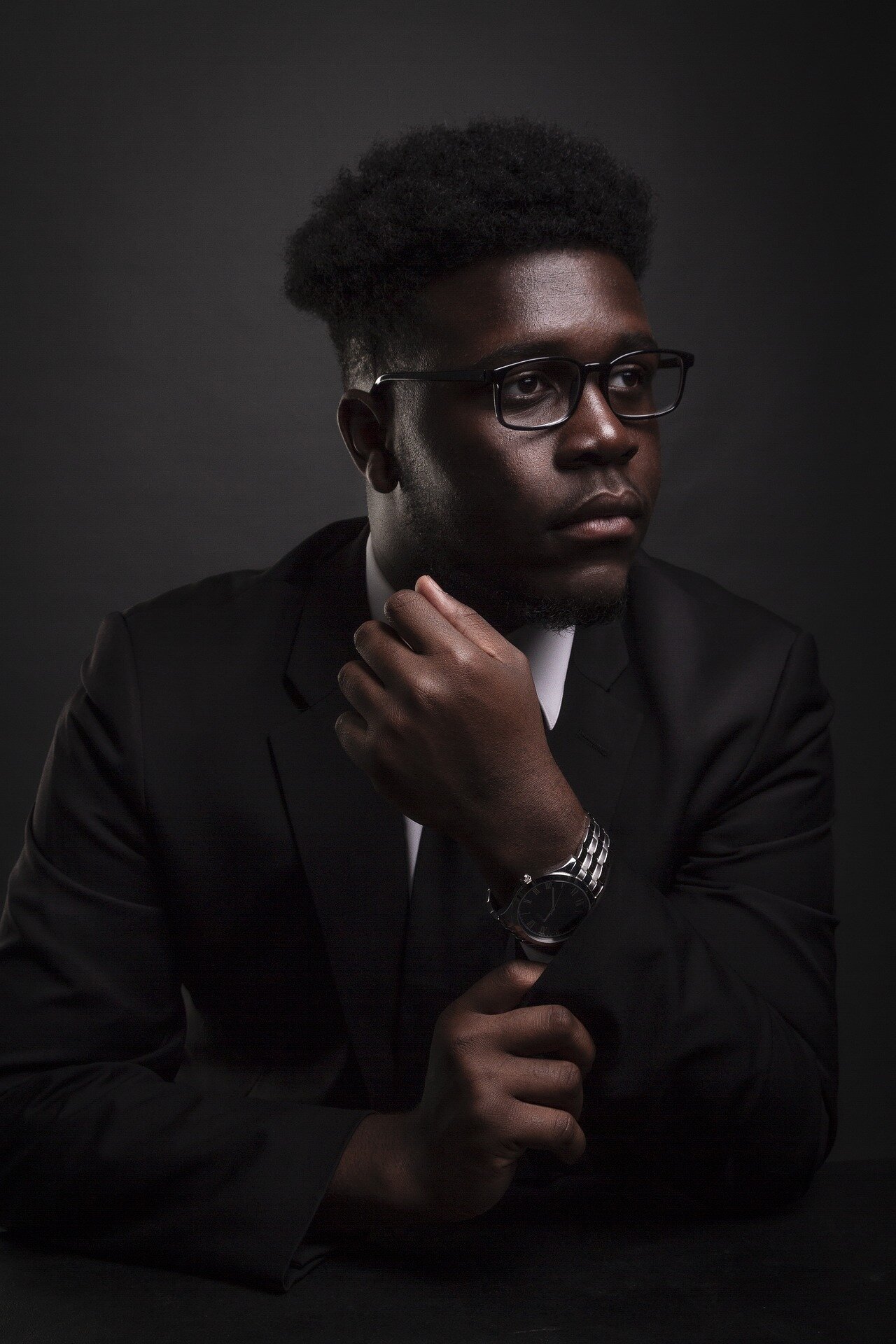 Hiring a Black CEO can lead to a significant financial benefit for companies, according to a new study from Stevens Institute of Technology and University of Georgia (UGA), published in Strategic Management Journal.

Researchers analyzing nearly 5,000 CEO appointments over 20 years, from 2001-2020, found average stock prices went up when companies announced the appointment of a Black CEO. The findings from this large-scale study suggests a median firm appointing a Black CEO could see a boost of $44.6 million in market capitalization relative to a similar firm appointing a white CEO.

Why the gain? Ann Mooney Murphy, a co-author of the study and an associate professor in the Stevens School of Business, explained, “Our study suggests that Black CEOs face a higher bar for advancement than white CEOs as they climb the corporate ladder, resulting in Black CEOs being that much more prepared to lead the firm. For example, the Black CEOs in our study had more years of education, a greater number of advanced degrees, and a higher likelihood of being educated at elite universities.”

In the study, after controlling for myriad factors, analytical tests showed the average cumulative abnormal return—a firm’s returns beyond expected normal market returns—was +3.1% to firms appointing Black CEOs. Those returns were substantially higher than the -0.91% reaction found for a comparison sample of white CEOs, the analytics showed. The research data behind the study has been made public on the journal’s website.

The findings are counter to a 2021 paper published in the same journal on the financial impact of firms announcing the hiring of Black CEOs. The research data behind that study is not public.

“We’re glad to set the record straight. We believe the earlier study was flawed, and we were concerned that misreporting a decline in market value after Black CEOs’ appointments were announced might dissuade boards from hiring qualified individuals, thus worsening the under representation of Black corporate leaders,” said co-author Tim Quigley, a professor in the department of management at UGA’s Terry School of Business. “In the interest of transparency, we also make public the data underlying our results.”

The research team hopes its study will encourage boards of trustees and corporate leaders to even the playing field for Black employees pursuing leadership positions. Consistent with the well-publicized dearth of Black corporate leaders, of the CEO appointments the researchers considered during the 20-year period, only 57 were Black.

“Some might view our study as all positive news. It’s not. While it is encouraging that markets recognize the strong qualities of Black CEOs, our study also suggests that firms seemingly appoint Black CEOs only when they are excessively qualified. Thus, we likely have Black executives who would do quite well who simply are never given the chance to lead an organization,” said study lead author Seung-Hwan Jeong, an assistant professor in the management department at UGA’s Terry College of Business.

It’s time to get Vampire Survivors before its price increases