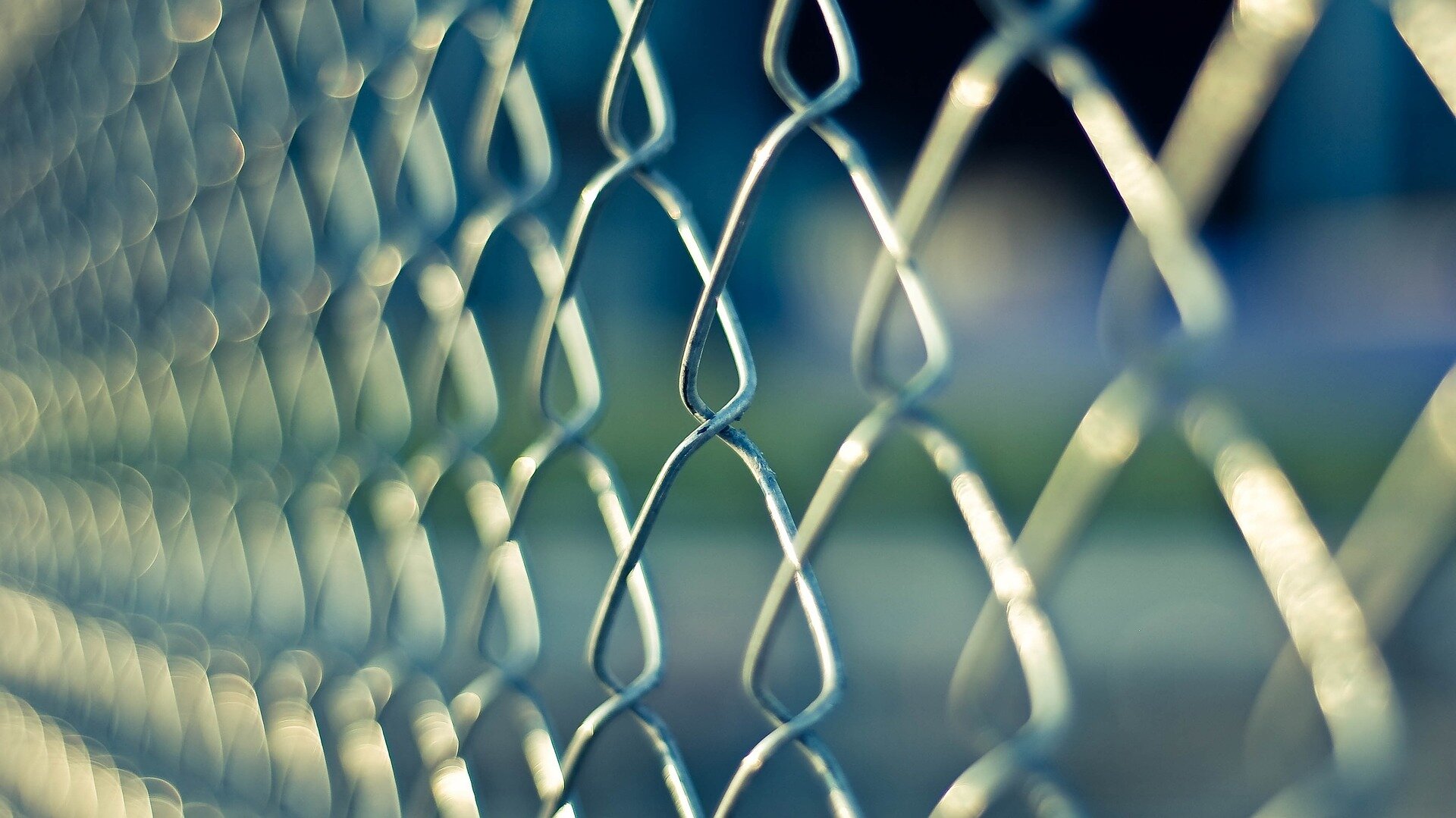 Ten years after the state of California recognized the human right to water, hundreds of thousands of residents still rely on drinking water that contains dangerous levels of contaminants, including the highly toxic mineral arsenic. Many of them live in low-income and rural communities that struggle to afford the necessary infrastructure to remove arsenic from drinking water.

A new study led by researchers at the University of California, Berkeley, and Virginia Tech is one of the first to analyze how incarcerated individuals in California may be impacted by arsenic-contaminated water.

The study, which will appear online Sept. 21 in the journal Environmental Health Perspectives, analyzed 20 years of water quality data from Kern Valley State Prison and the nearby Central Valley communities of Allensworth, McFarland and Delano, where many groundwater aquifers contain unhealthy levels of naturally-occurring arsenic. At all four locations, the study found instances when the arsenic levels in the water supply exceeded regulatory limits for months or even years at a time.

“There has been a lot of work, primarily by journalists and by incarcerated people themselves, that suggests serious environmental health hazards in prisons, and yet there have been very few studies looking at these environmental health challenges,” said study first author Jenny Rempel, a graduate student in UC Berkeley’s Energy and Resources Group. “This is one of the few studies to document ongoing structural challenges to realizing this basic human right to water on both sides of the prison walls.”

Long-term exposure to even small amounts of arsenic in drinking water has been linked to a variety of cancers and other serious health concerns. In 2001, the U.S. Environmental Protection Agency (EPA) lowered the maximum contaminant level for arsenic from 50 parts per billion (ppb) to 10 ppb. The stricter standard went into effect in early 2006.

“We conducted this study, in part, to try and better understand how disaggregated water quality data could be used to identify potential historic exposures to drinking water contaminants among incarcerated and non-incarcerated populations sharing similar groundwater,” said study senior author Alasdair Cohen, an assistant professor of environmental epidemiology in the Department of Population Health Sciences at Virginia Tech.

“Although all four communities were meeting the federal arsenic standard at the end of our study period, we found persistent water injustices that reached across carceral boundaries,” Rempel said.

Though Kern Valley State Prison was opened in 2005, the facility was initially constructed without any plans for arsenic remediation. According to the study, average arsenic levels at the prison hovered around 20 ppb until the completion of a $6 million water treatment system in 2013. Even with the treatment system in place, arsenic levels in the water supply occasionally spiked to more than 20 ppb between 2017 and 2019.

“To our knowledge, Kern Valley State Prison was built without arsenic remediation plans, even though some of the early water quality data suggested the system would soon be out of compliance with the new arsenic standard,” Rempel said. “That meant thousands of people were likely drinking contaminated water until the treatment plant came online.”

Residents of the surrounding communities can opt to drink bottled water or install home water filtration systems to protect themselves from contaminants. However, many low-income households cannot afford to take these precautions, and small, low-income communities have often been denied the resources necessary to both build and maintain effective water treatment facilities.

“Because the funding for water treatment and supply provision and maintenance in the U.S. is expected to come primarily from residents, all things being equal, water treatment utilities in lower income rural areas are more likely to be out of compliance,” said Cohen, who began the research project as a postdoctoral researcher at UC Berkeley. “This is part of the reason why people living in lower income rural communities in the U.S. tend to have disproportionately higher exposures to contaminated drinking water, and why, once some systems are out of compliance with EPA regulations, they can remain so for some time.”

The study found that drinking water served in Delano, the largest of the communities in the study, with a population of more than 50,000, has almost never exceeded 10 ppb arsenic since 2013, following the construction of new wells and well-head arsenic treatment facilities. However, much smaller McFarland, with a population of approximately 12,000, has had occasional instances where the arsenic levels exceeded 10 ppb, despite the addition of a new water treatment system. The system is currently meeting arsenic standards, however, since the standards are calculated as a running annual average.

“Delano has received substantially more funding than any other system in the study, and they haven’t had a single post-treatment sample above that 10 ppb threshold,” Rempel said.

Meanwhile, the small community of Allensworth, with only around 600 residents, does not yet have a treatment facility. The town relies on water that is blended from two wells to bring average arsenic levels below 10 ppb, and the state subsidizes bottled water for the community when the water supply is out of compliance.

Rempel says that the findings highlight the need for new and ongoing support to ensure that water treatment facilities in low-income communities can be maintained and operated effectively. New technologies for delivering affordable, arsenic-safe water at smaller scales could also help ensure that everyone has access to clean drinking water.

“California has increased its investments in drinking water solutions for low-income communities,” Rempel said, “But to really deliver on the promise of the human right to water, we need to establish adequate technical assistance and other creative approaches to ensure that communities are able to successfully operate treatment systems in the long term.”

Put Some Clothes On, Deathstroke!

Why Mozilla is ‘angry’ with Google,…