Stray Modder Puts Your Cat in the Game for a Fee, Though There’s a Waiting List 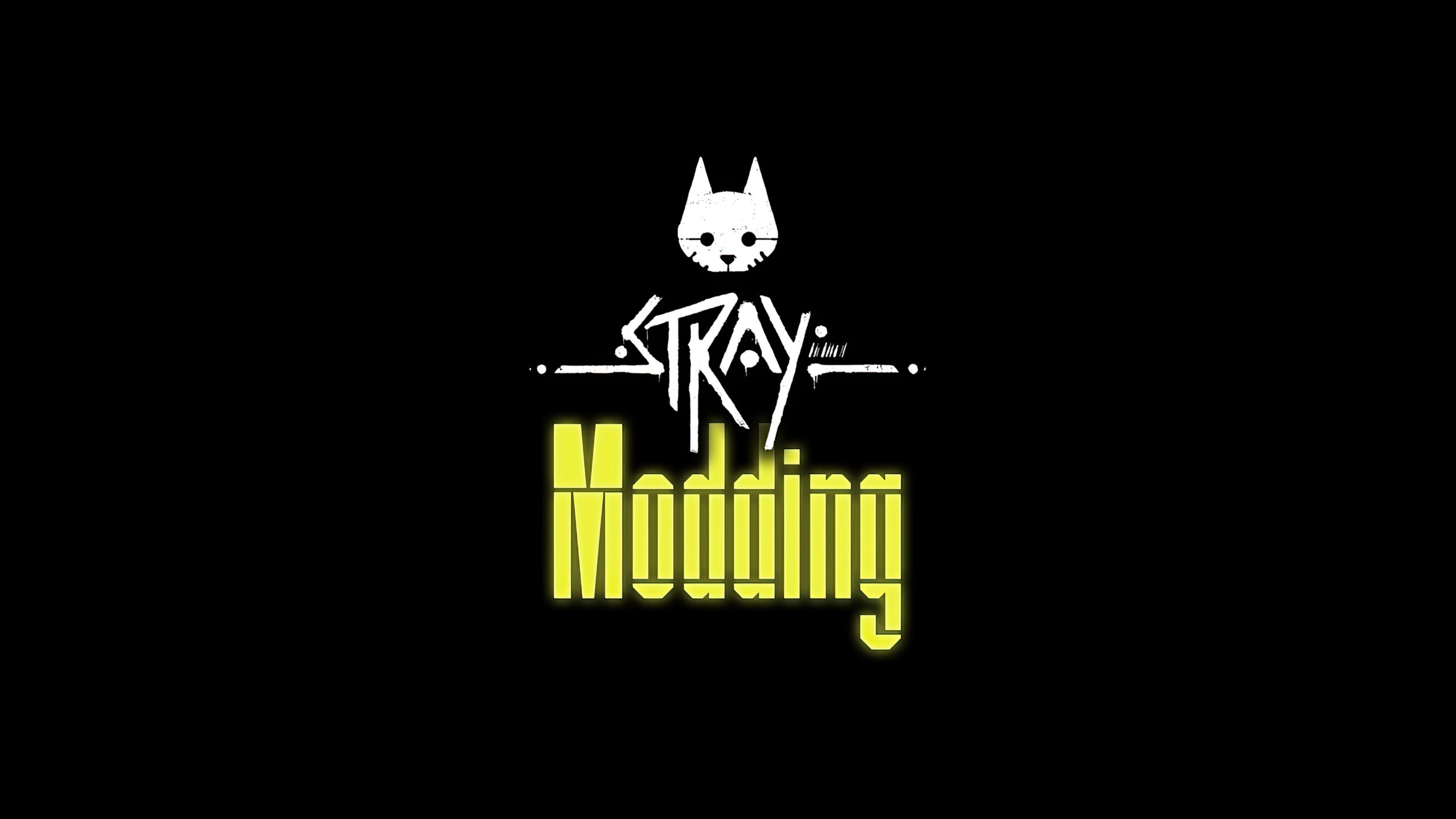 Stray modder NorskPL is making quite a few bucks by putting users’ cats in the game for a fee. In fact, he recently revealed that he’s booked up until August 15th, though you can still join the waiting list in the meantime. It is unclear how much he’s getting paid for making these cat mods.

If you don’t want to wait or won’t pay anyway, the Stray modder already released several cat models on Nexus Mods; maybe you’ll find one that resembles your kitty. There’s even a blend file that can be opened in Blender to paint your model in real time, though this will be more of an option for users already experienced with the use of Blender.

Since its release a couple of weeks ago, Stray garnered a lot of attention. It has become the best user-rated game released on Steam this year, beating even Sony Santa Monica’s God of War, and there’s also a first-person mod for those interested in maximum cat immersion.

In Wccftech’s review, the game made by BlueTwelve Studio and published by Annapurna Interactive got a 9 out of 10 rating. Reviewer Nathan Birch gave it high praise.

It’s been some time since I’ve played a game that so vividly brought its world to life. At times Stray even puts the likes of Naughty Dog and other AAA giants to shame. It’s too bad I couldn’t stay in this darkly-beautiful world just a little longer, as Stray can be finished in around 6 hours (add another couple if you want to clean up all the collectibles). I’ll admit, I was left wanting more, but in this case, I think that’s a compliment. I suspect I’ll be visiting Stray’s dystopian alleys and rooftops again.

Stray may be small and scrappy, but it’s also beautiful, lovingly crafted, and bounds from one genre and play style to the next with impressive grace. Even cat skeptics ought to be won over by the game, so don’t be afraid to invite this Stray in from the cold.

As species recover, some threaten others in more dire shape