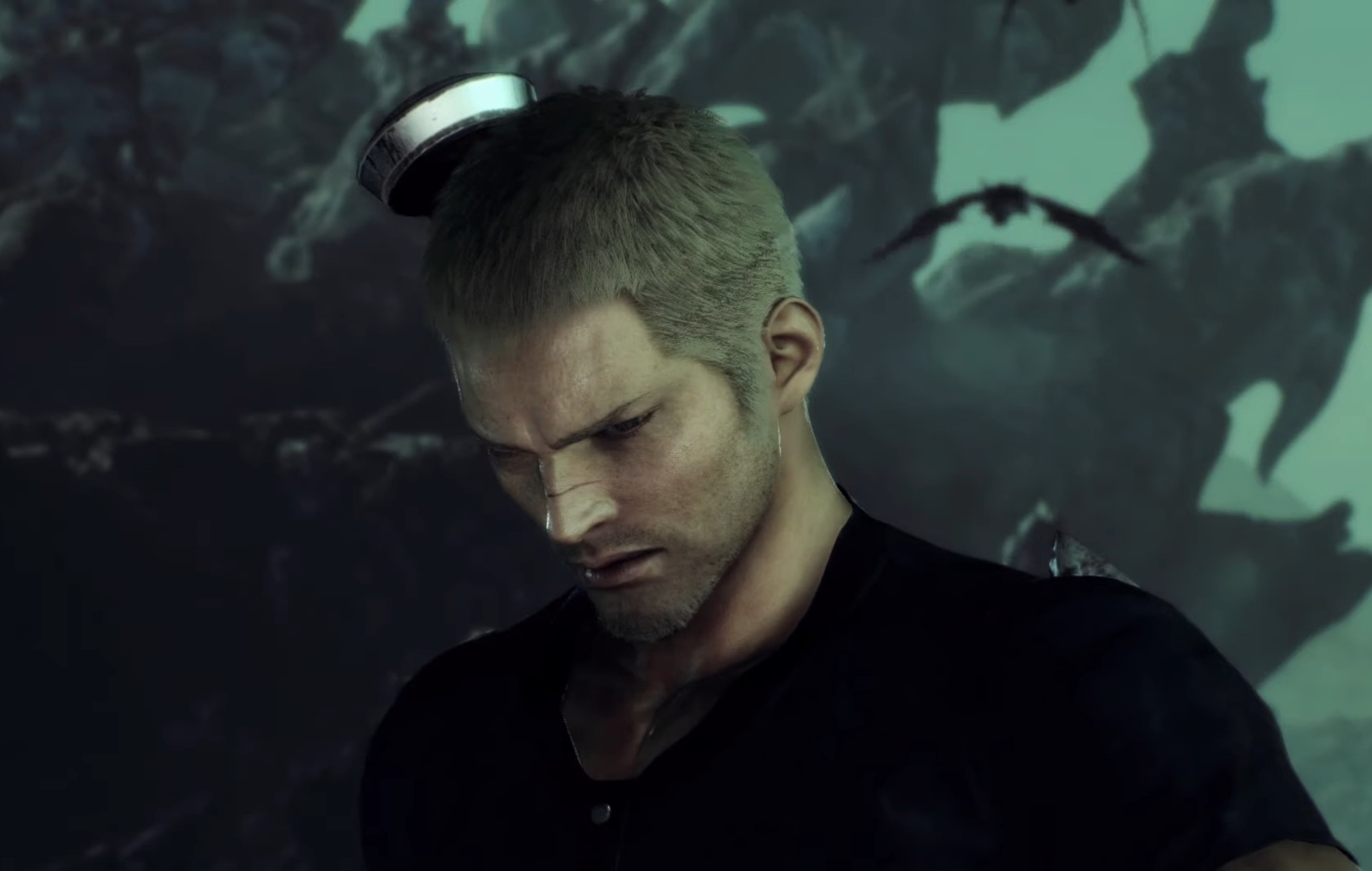 Stranger Of Paradise: Final Fantasy creative producer Tetsuya Nomura has revealed that the game was originally not supposed to be under the Final Fantasy brand.

In a new interview with Japanese magazine Famitsu, as translated by Square Enix, the producer shared that his original concept idea for Stranger Of Paradise would not have used the Final Fantasy brand.

“Personally, what I was envisioning was a Final Fantasy game that wouldn’t specifically use the Final Fantasy name,” Nomurau said, “under a completely new title, Stranger Of Paradise, that would feature action gameplay focused on fighting your way through dungeons.”

He then added that the final concept for Stranger Of Paradise: Final Fantasy is “a result of… [further] refining” by co-producer Jin Fujiwara and co-director Daisuke Inoue. “But I’m glad that traces of that original concept still remain,” Nomurau added.

The final version of Stranger Of Paradise, however, is still not “directly connected” to the main Final Fantasy series. Instead, the upcoming title uses the original Final Fantasy I as a “motif”, drawing from the Warriors Of Light setting and concept.

Square Enix first announced Stranger Of Paradise: Final Fantasy during E3 2021, and showcased the upcoming game with an action-packed trailer. It is being developed by Square Enix and Team Ninja, and will be released on Xbox One, Xbox Series X|S, PC and PS5 in 2022.

Untangling the multiple impacts of climate warming on birds