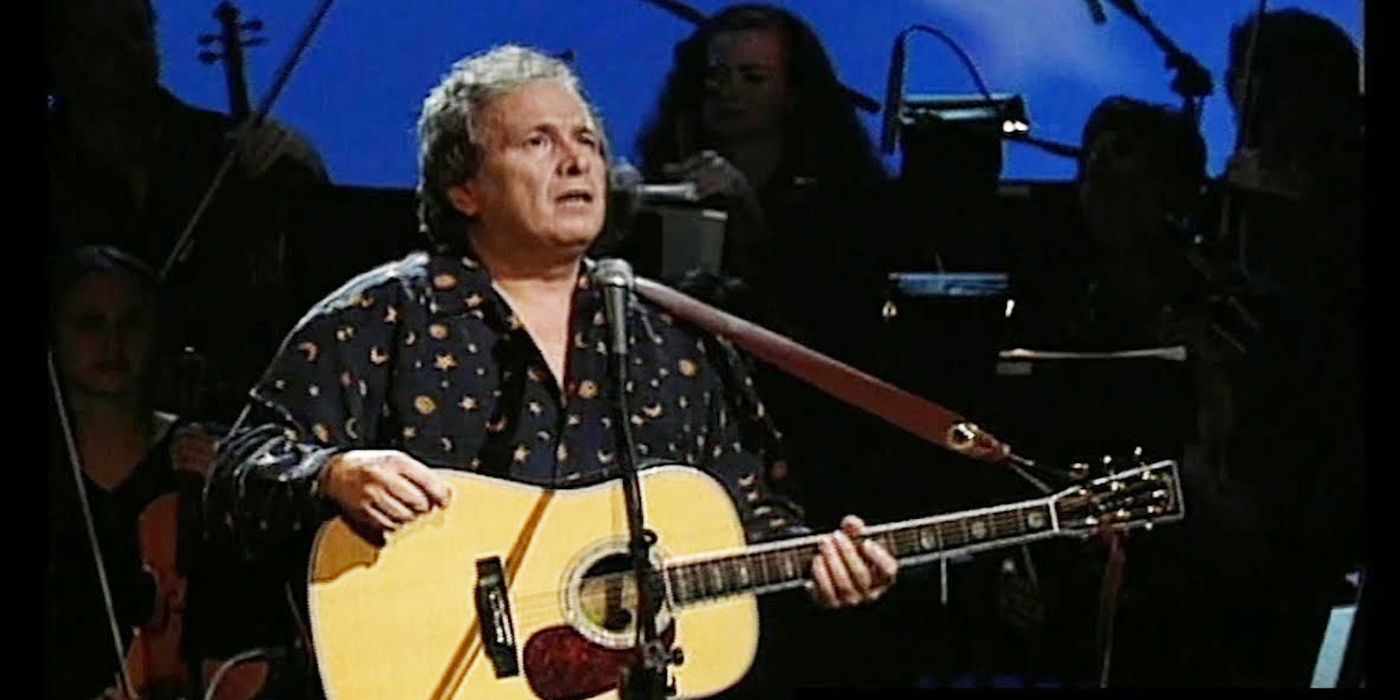 Fans of the iconic song have a documentary to look forward to this summer as Paramount announces the release of The Day the Music Died: The Story of Don McLean’s “American Pie,” a documentary that will focus on the song and its impact on pop culture. The documentary will run for a limited Oscar-qualifying theatrical release in both Los Angeles and New York City on July 8, according to Deadline. Following its limited theatrical release, the film will debut on Paramount+ on July 19.

Alongside the announcement of the documentary, Paramount also shared an exclusive trailer with Deadline which features interviews with Garth Brooks, Brian Wilson, Peter Gallagher, and Don McLean himself. The trailer also features footage of both the past and present while also teasing some more insight by McLean. The film will center around the song American Pie and its influence on pop culture and the cultural context of its initial release, specifically how the song still resonates with audiences during times of turmoil.

“This documentary is something that will make people think, especially since so many throughout the years have asked me what certain lyrics meant or whom I was referring to, but now I finally can solve many of those mysteries,” McLean told Deadline.

RELATED: Why ‘Woodstock’ Is the Quintessential Music Festival Documentary

The original song was released in 1971 and became a cultural landmark in music. The song would remain number one in different charts around the world for several weeks. American Pie also coined the term, “The Day the Music Died,” which refers to the tragic plane crash that killed musicians Buddy Holly, Ritchie Valens, and J. P. Richardson which resonated with many contemporary musicians.

In 2017, American Pie was selected to be preserved in the National Recording Registry by the Library of Congress for its cultural and artistic impact. Echoing the wave of recent music documentaries on streaming such as The Beatles: The Get Back, The Day the Music Died is shaping up to be an emotionally moving film that will honor the legacy of the original song.

The Day the Music Died: The Story of Don McLean’s “American Pie” will release in select theaters on July 8 and will make its streaming debut exclusively on Paramount+ on July 19.

Check out the trailer and synopsis below:

The story of America – our past and our future. More than just a song or a man, this film is about a cultural moment in America’s history that has followed us from the 1970s. Featuring a new generation of artists, inspired by the same values & ideas that inspired Don McLean in writing American Pie — one of the great musical touchstones of pop music and culture.

Can we save more lives if we let resistant bacteria live?