‘Starfield’ will include the biggest city Bethesda has ever made 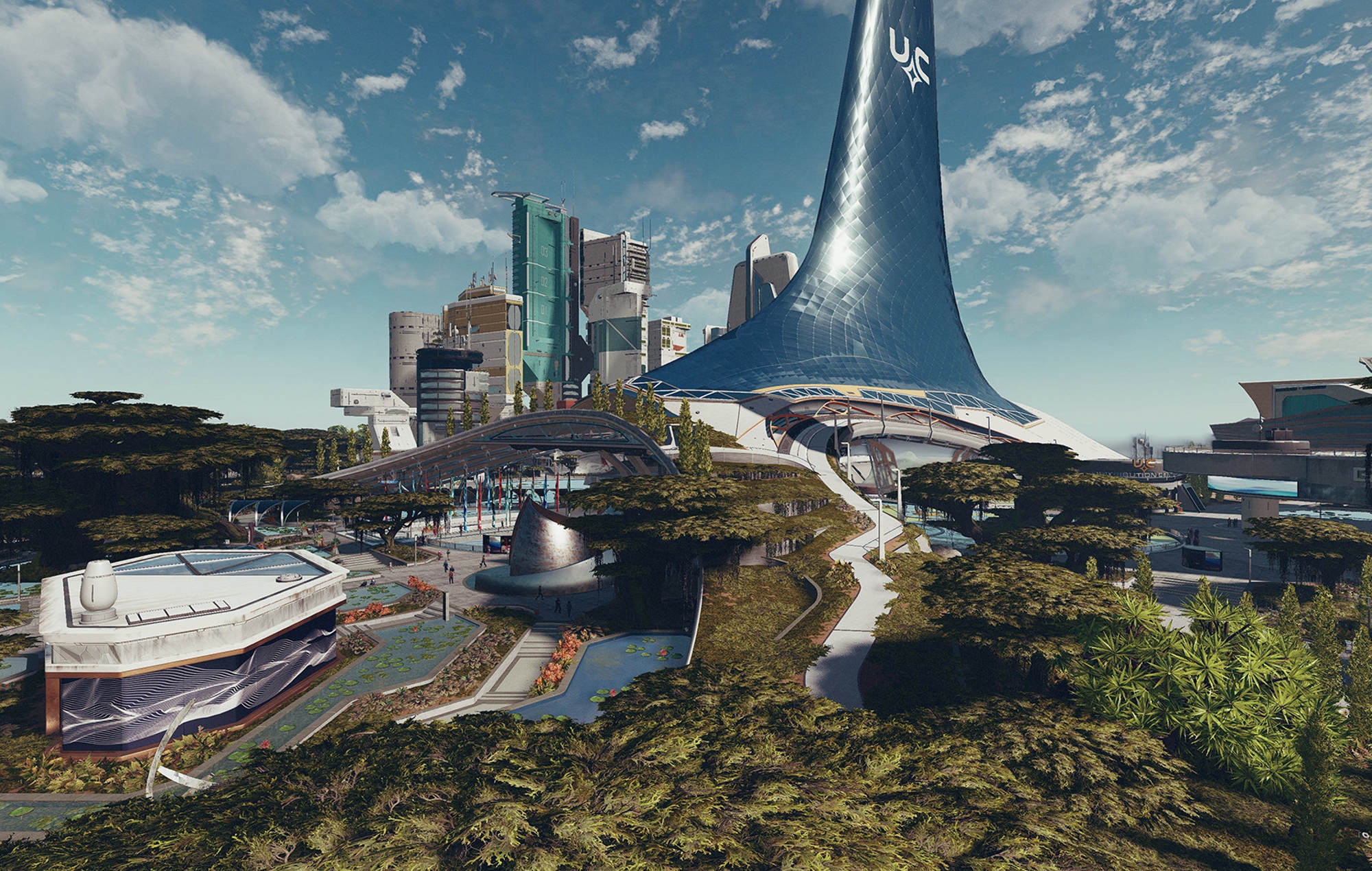 Starfield director Todd Howard has shared that the city of New Atlantis in Starfield is bigger than any city Bethesda has previously made.

Speaking to IGN, Howard shared that while Starfield will have four major cities, New Atlantis – the capital of the United Colonies – will be the largest in the game.

In fact, New Atlantis won’t just be Starfield‘s largest city: it will be the biggest settlement Bethesda has ever made. This means that players can expect New Atlantis to loom over every city from Skyrim or the Fallout series, as well as Oblivion‘s sizeable Imperial City.

As to what the city will offer, Howard shared that “it has all the services you would expect, and you can work on your ship there”. The city makes a brief appearance in the Starfield footage shared at the Xbox and Bethesda Games Showcase, which you can watch below:

The clip shows players landing in the city, exploring it on foot, and going to meet Constellation – an organisation that Howard says is “the last group of space explorers”. Howard describes Constellation as “kind of this NASA-meets-Indiana Jones-meets-The League of Extraordinary Gentleman [group]”, and the above video shows the player journeying across the cosmos in their name.

During the showcase, Howard also shared a look at some of Starfield‘s other features – including Bethesda’s “most flexible character creation” system to date, and the existence of over 1000 planets for the player to explore.

Several days later, Howard shared that fans can expect the game’s main story take around 30-40 hours to complete. An announcement from Bethesda also confirmed that Starfield will feature a silent protagonist, a departure from the voice acting that appeared in Fallout 4.

In other news, Redfall will only track the session host’s progress in co-op games.