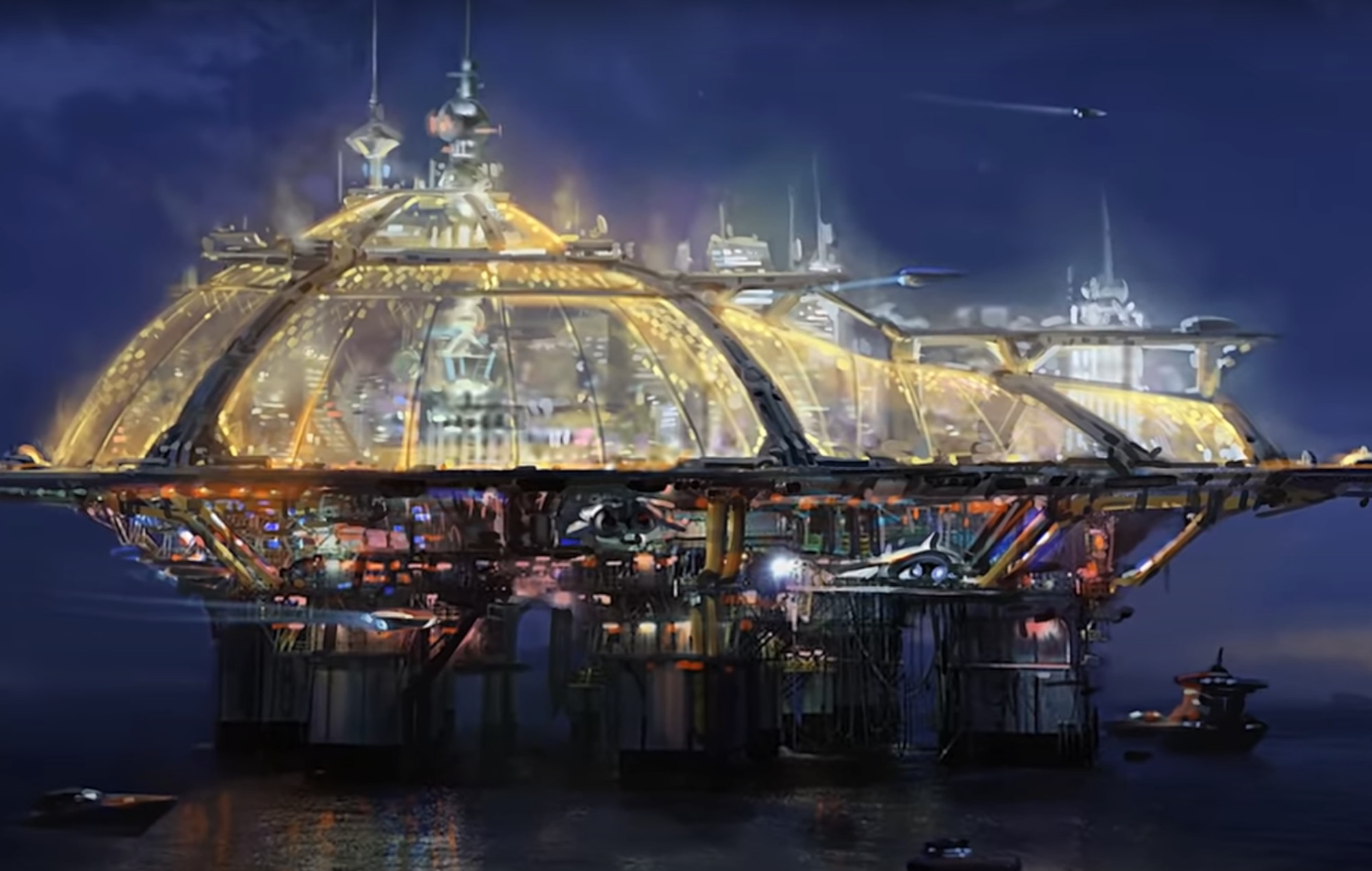 Starfield has had yet more details revealed about what fans can expect, including the return of a silent main character.

After the Xbox and Bethesda Showcase event, gamers across social media were curious to know whether the character they’d play in the upcoming action-RPG would have a voice. Despite the character creation being described as “the most flexible” yet, there were no details about voice options provided. To address that, Bethesda Game Studios has taken to Twitter stating that dialogue in Starfield would be first person, yet the protagonist does not have a voice.

Yes, dialogue in @StarfieldGame is first person and your character does not have a voice. pic.twitter.com/A8384m6rGN

Whether this design choice is considered a positive or a negative by fans remains to be seen, with users on Twitter providing mixed responses. Some consider it “disappointing” and a “shame” whereas others agree it’s the best decision, saying: “It will exponentially increase dialogue variety and roleplaying since every single potential dialogue option you[r] character can say doesn’t have to be voice acted.”

Bethesda previously introduced voice acting for protagonists in Fallout 4, however it received a critical response from players as it was attached to a dialogue system that offered limited role-playing elements.

Whilst this new information wasn’t revealed in the recent Xbox and Bethesda Showcase event, the developer did reveal that there will be over 1000 planets for players to land on and explore. It’s difficult to imagine the scope and scale of this game, and comparisons have been made to No Man’s Sky, which included a huge variety of planets at launch but was initially criticised as feeling empty.

With Starfield being the first new IP from Bethesda in 25 years, the studio will want to get the launch right. Hopefully for them, a silent protagonist will go down well with players when they get their hands on the game in 2023.

In other news, the Diablo 4 quarterly update has revealed that Necromancers can tailor their undead armies to their play style, making them the most customisable character in the game.

How to change the language on an iPhone or iPad