Waiting impatiently for the next StarCraft or Warcraft? Well, you’re unlikely to get them from Blizzard, but not all is lost! A number of Blizzard vets who have worked on games like StarCraft II and Warcraft III have broken away to found a new company, Frost Giant Studios. According to the studio’s website, their goal is to create the “next great PC real-time strategy game” featuring “epic storytelling and innovative co-op gameplay.” Here’s a list of folks involved in the new studio… 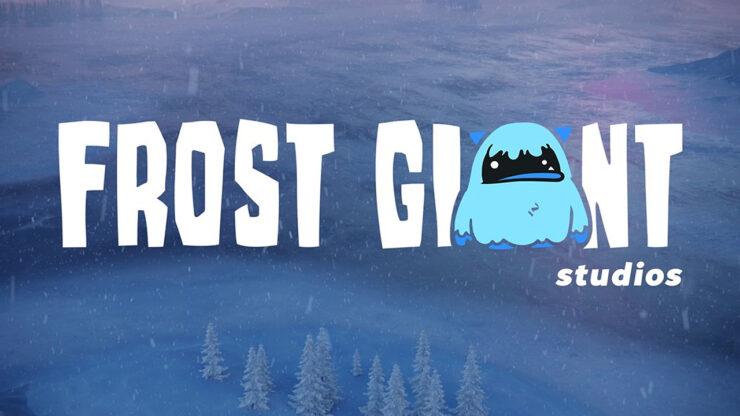 The reveal of Frost Giant Studios is a timely one, as Blizzard recently announced they would no longer be supporting StarCraft II, essentially abdicating their thrones as kings of the RTS genre. Interestingly, according to noted insider Jason Schreier, there have been attempts to get new RTS projects greenlit at Blizzard, but they’ve been shot down as they likely wouldn’t make the kind of money Activision Blizzard now expects from their games.

Last week, Blizzard announced that it was ending development on StarCraft 2. It’s been clear for a while that RTS games don’t make enough money for Activision Blizzard CEO Bobby Kotick.

Today, a bunch of Blizzard vets have announced that they’re making a new RTS game. https://t.co/JHNr7iOsar

I’ve heard stories of Blizzard folks trying to get RTS games greenlit in recent years with no success, so it’s sadly no surprise to see a bunch of devs who love the genre starting their own company.

What do you think? Excited for whatever Frost Giant Studios might cook up? What would you want from a new real-time strategy franchise?

Twitter attempting to curb misinformation by changing how retweets work