‘Star Wars’ Fans Blown Away By This Amazing Foreshadowing 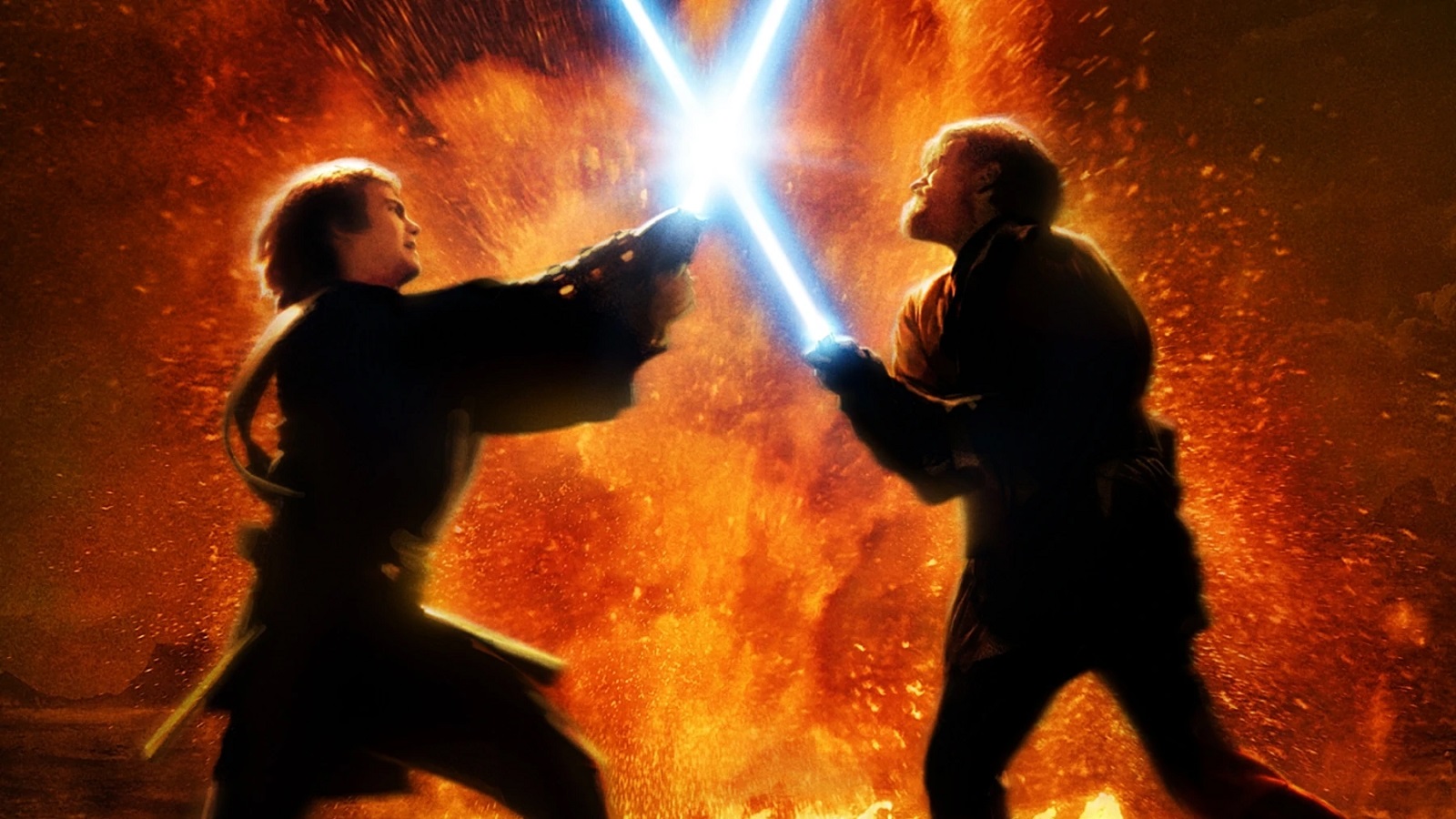 As one of the biggest stories in modern history, Star Wars people have pored over every little element of it, but some of these from the first two trilogies are proving so mind-numbingly subtle that they went over 99% of our heads. A particular instance of this has got devotees to our favorite galaxy far, far away community all worked up and it involves the relationship dynamic between Anakin, Obi-Wan, Padme, and, believe it or not, Palpatine.

After all, most of the prequel trilogy revolves around the Emperor’s twisted plan to sway Anakin to the dark side of the Force, not only using his friendship with Obi-Wan, but also the protagonist’s love for Padme to achieve that goal.

Now, one Star Wars fan has realized that there’s a great cinematic parallel in Episode I – The Phantom Menace and Episode III – Revenge of the Sith. During Qui-Gon’s funeral, Obi-Wan and Padme are seen standing between a young Anakin and Chancellor Palpatine, perhaps serving as the only obstacles in Sidious’ path stopping him from manifesting the horror of Darth Vader. After Padme’s death and Obi-Wan’s exile, Anakin fully succumbs to the dark side and takes his place as the Emperor’s apprentice.

The only question that remains is this: Was it an intentional move by George Lucas or simply a coincidence? Some fans seem to be favoring the latter, expressing their skepticism of such subtleties by noting a similar pattern recognition tendency in other works of art, chiefly literature.

Then again, the camera angle is too similar to completely rule it out as being intentional. As Lucas himself once said, every stanza in the galaxy far, far away has been developed in a way to rhyme with what came before it, so it wouldn’t be a stretch to assume that this particular one was done on purpose.