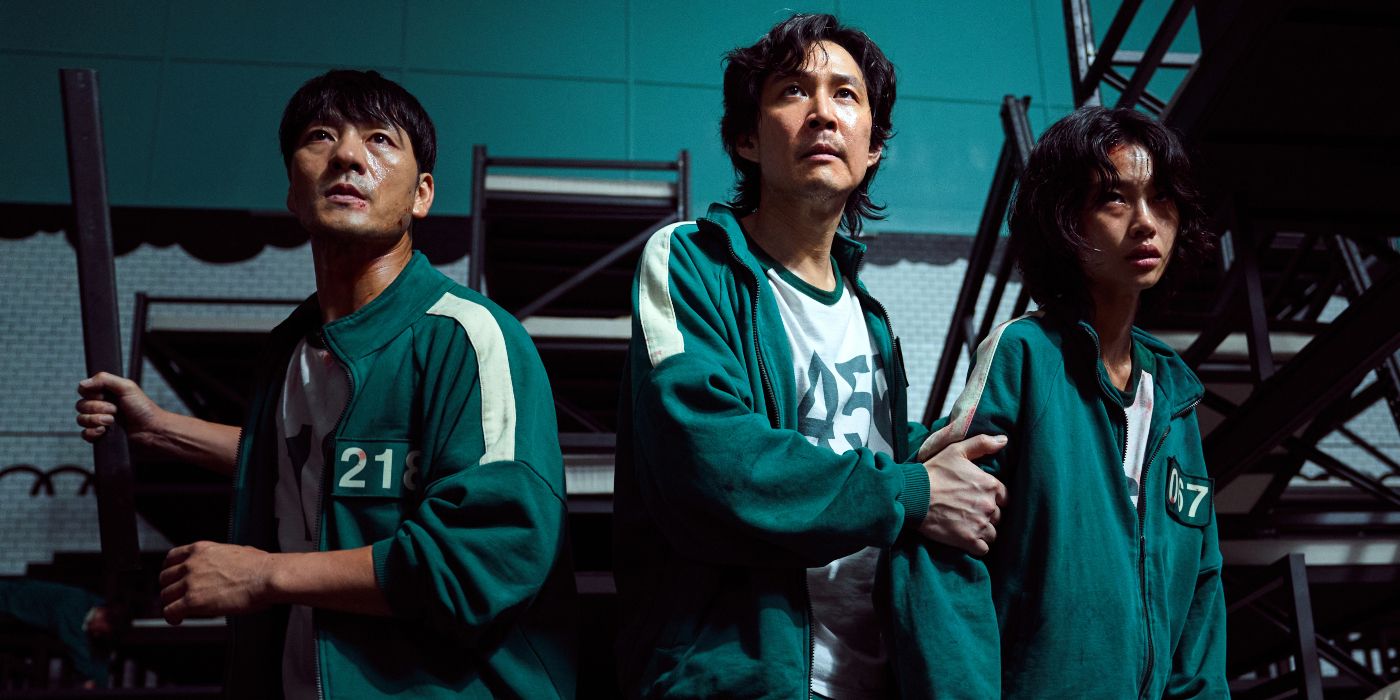 Netflix hit the jackpot with their South Korean drama smash hit Squid Game and according to Bloomberg, the price for the series was well it. Despite becoming the streaming platform’s biggest launch ever, Squid Game only cost $21.4 million to acquire, a product of the streaming service investing in a small, previously unknown IP that has now taken the world by storm.

For comparison, Squid Game cost less for Netflix than The Closer, the controversial final one-hour comedy special from Dave Chappelle, which the company spent $24.1 million on. At around $2.4 million per episode across its nine-episode run, securing the K-drama was also less costly than fellow top ten launches on the platform like The Crown and Stranger Things which, per a Variety report, came in at $10 million and $8 million per episode respectively. While still a lot of money, Squid Game was a bargain, especially in the age of increasingly rising costs for television shows fueled by bigger properties like Marvel and Disney seeping into the market.

The spending for Squid Game was part of a $500 million investment in South Korean entertainment for the platform. If the wild success of the show is any indication, it was a smart investment on Netflix’s end and demonstrates the widespread appeal Korean and other foreign media can have in the Western market. It may even push other platforms to invest overseas in the hopes of finding the next big foreign property, especially considering the lower cost of acquisition.

The cost of Squid Game also speaks to its surprising breakout. It’s a simple premise, pitting 456 contestants against each other in a battle royale full of deadly iterations of classic children’s games. Whoever survives wins a life-changing prize of cash, money that many of the contestants desperately need to make things right in their lives. It’s a high-stakes drama able to leave viewers screaming at their TVs with its diverse cast of characters and the tragic deaths that await many of them. Even with the premise, Netflix’s Ted Sarandos never anticipated this level of success, stating so at Vox Media’s Code Conference when he predicted the show would pass Bridgerton as the platform’s biggest ever.

The entirety of Squid Game is available to stream now on Netflix.

KEEP READING: ‘Money Heist: Part 5’ Volume 2 Teaser Shows the End of the Netflix Hit is Near

“I don’t want to be in development. I want an order.”

Apple TV+ will now have two series about unethical shrinks

Your MacBook is getting a free upgrade! Apple…

Riders Republic has a free Trial Week event with…