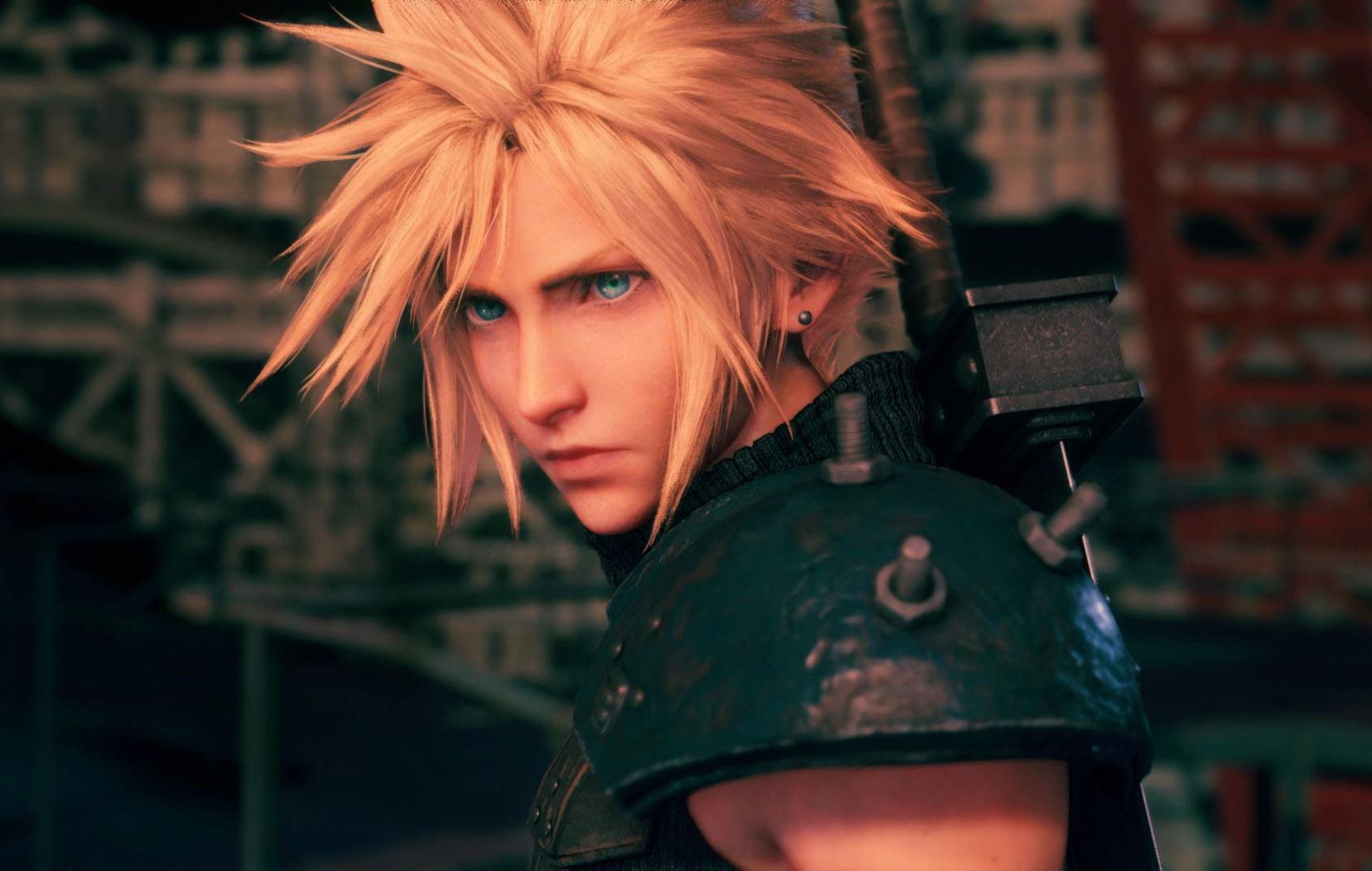 It’s been reported that Square Enix is looking to sell off stakes in Western studios in a bid to “improve capital efficiency”.

The news follows on from the sale of Crystal Dynamics and Eidos to Embracer Group earlier this year, which is now considered phase one of their bids to “improve capital efficiency”.

During a conference call earlier today (August 5) to discuss the studio’s recent financial reports, it was revealed that Square Enix is set to launch phase two, which will be a “diversification of studio capital structure”.

Japan-based analyst David Gibson explained that “rising development costs of making games means with 100 per cent owned studios, they need to be selective and concentrate resources, which limits expansion,” meaning the publisher will be “doing a studio portfolio review”.

2) Sale of CD/E is phase 1, phase 2 is diversification of studio capital structure

According to Gibson, the “biggest impact is on EU/US studios around large titles”, and these proposed changes will mean the studio can “allocate resources mainly to Japan titles”.

7) Phase 2 = So SE is looking to sell stakes in its studios to others to improve capital efficiency. Right when others like Sony etc are buyers. I would expect Sony, Tencent, Nexon etc would be interested.

However, Gibson did go on to call the decision “extraordinary” because, following the sale of Crystal Dynamics and Eidos, Square Enix should have “$1.4 billion in cash and zero debt, which is plenty to fund expanded game investment (current dev costs are $840 million) and not sell down stakes in its studios.”

Earlier this year, it was revealed Square Enix was looking to set up its own studios in a bid to “strengthen” their intellectual property ecosystem.

In other news, The Awakened, a remake of the 2006 Sherlock Holmes and Lovecraft crossover from Ukrainian studio Frogwares, has smashed its Kickstarter target in 6 hours.

The Sandman review: an incredible adaptation from Netflix