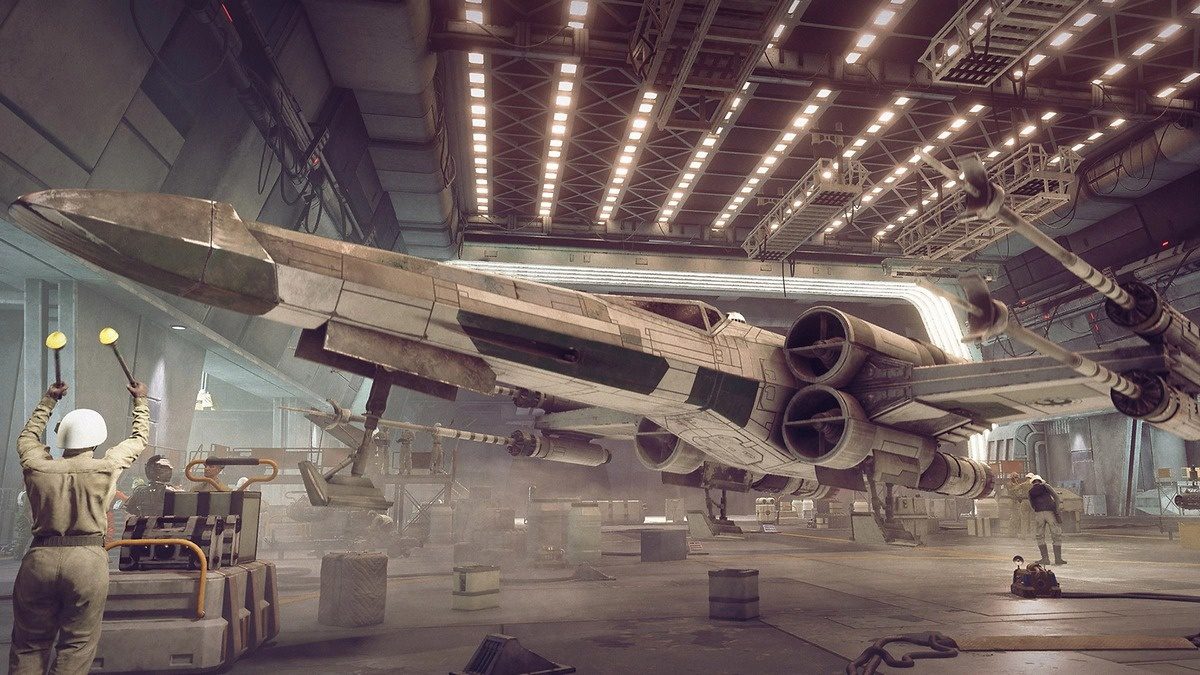 Last week, it was revealed that EA Motive’s Star Wars: Squadrons would be available for free on the Epic Games Store. The combat fighter title is now available to buy for no cost on the popular platform until December 1, 2022.

The game features multiplayer modes and a single player campaign, with elements taken from the iconic Lucasfilms franchise. In the game, players can choose starfighters from either the Imperial Fleet or from the New Republic. Then, take part in 5v5 strategic space battles, and come out victorious by gunning down your opponents.

Also Read: The Elden Ring Player Who Beat Every Single Boss Without Taking a Single Hit Reveals Their Secrets

Along with that, Epic Games has also announced next week’s free titles as well. Next week sees the arrival of two free games in Fort Triumph and RPG in a Box.

The former’s a co-op strategy title from CookieByte Entertainment. The game takes elements from iconic titles in XCOM and Heroes of Might and Magic. In the end, Fort Triumph is a turn-based strategy title set in a fantasy world.

On the other hand, RPG in a Box is a game-creation tool, which lets you bring your stories to life. The easy-to-use interactive tool helps you build gaming experiences with features like Voxel Editor, Map Editor, Visual Scripting, UI Editors and more, even if you don’t have the modelling or programming experience to develop games.

Read Next: Sony PlayStation 6 and Microsoft Xbox Series X Successor Might Not Launch Before 2028 as Per New Documents