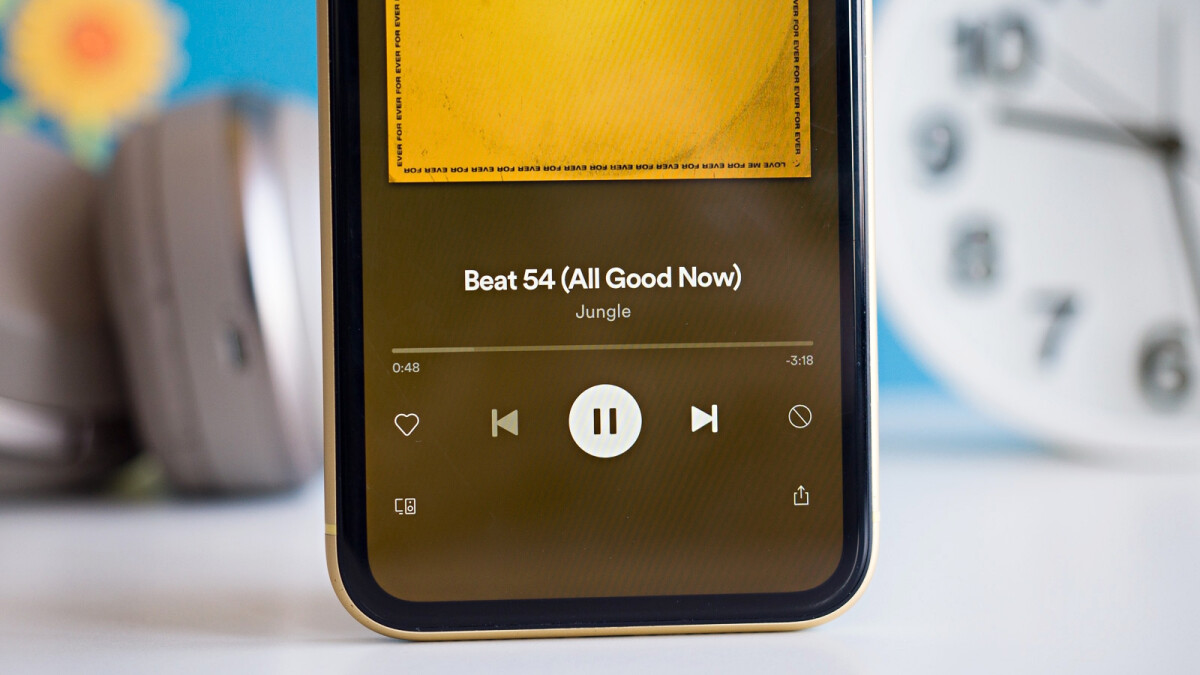 Spotify wants to become more TikTok-like… sort of. Apparently, the music streaming service is testing a new feature called Discover for its app. The feature will allow artists to post vertical videos to their songs and allow listeners to discover new songs more easily.

The new Spotify Discover feature was spotted by Chris Messina in the music app’s latest iOS TestFlight beta version. The new Discover button is located between the Home and Search buttons. When you Discover, you are presented with a TikTok-style video feed of artists and their songs. You can like the song by tapping on the heart icon or hit the three-dot button for more information.

The new Discover button in Spotify

In a statement for TechCrunch, Spotify declined to comment on whether the new feature will make it into the official version of the app or if it will be ditched entirely. A spokesman for the streaming service gave the following statement:

“At Spotify, we routinely conduct a number of tests in an effort to improve our user experience. Some of those tests end up paving the way for our broader user experience and others serve only as an important learning. We don’t have any further news to share at this time.” – Spotify spokesperson

The new Discover feature could prove very useful for artists as it will allow them to add a visualisation to their songs without the need for an expensive music video. The feature will also allow Spotify to differentiate itself more from its biggest competitor, Apple Music, as the latter doesn’t have a video feed section.

A couple of artists have already made vertical music videos in the past. For example, back in February and April of 2019, British singer MARINA published vertical videos for her songs Handmade Heaven and Orange Trees, which ere posted on all social media, taking advantage of the smartphone form factor. Later, Billie Eilish jumped on the new trend as well. The American music artist posted a vertical video of her hit song Bad Guy in August of 2019.

If Spotify indeed adds the new Discover section to its app, vertical music videos could become mainstream. If that happens, Apple will probably add a similar feature to its music streaming service too.

Everyone takes a note from TikTok

Initially TikTok didn’t seem to have any competition, but that quickly changed

Both Reels and Shorts proved to be quite successful, and it isn’t surprising that other big companies want to add similar features to their apps. Netflix also recently introduced a video feed to its app containing comedy content. The new Netflix feature is called Fast Laughs.

Zotac has created the ultimate anti-RGB gaming PC range, and you could win it

NASA Concern As Junk From an Old Rocket Spotted Near ISS