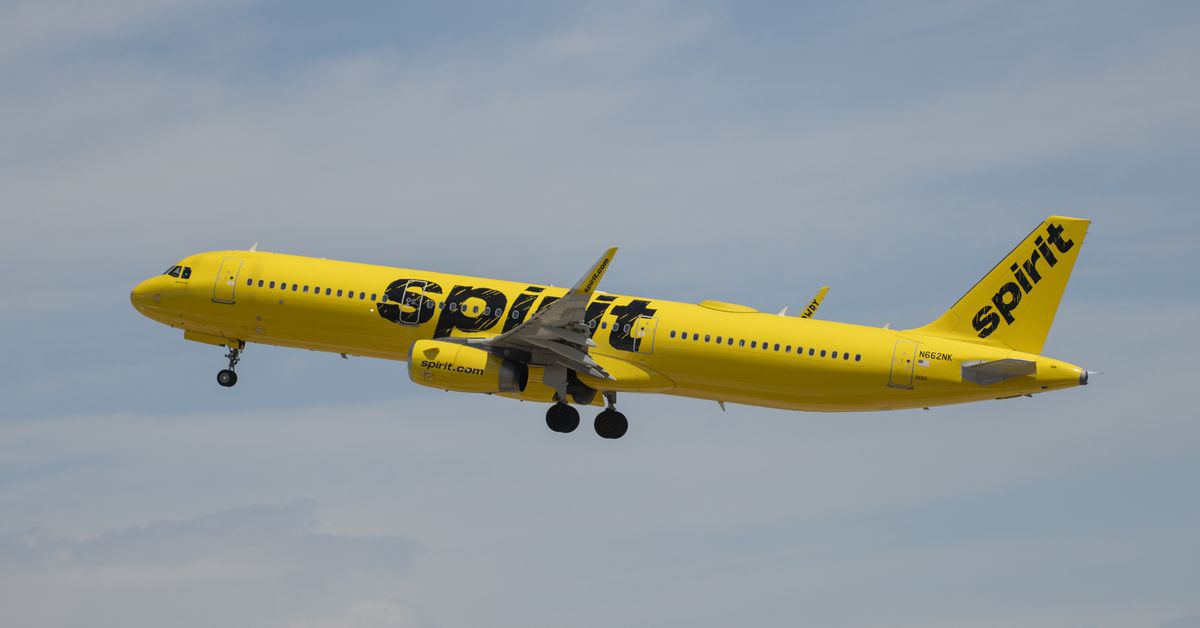 Spirit and Frontier Airlines have tossed out their proposed merger agreement, leaving room for Spirit’s other suitor, JetBlue, to swoop in and score a deal, as first reported by CNBC. Shareholders were expected to reject the deal during a vote today, possibly because of JetBlue’s higher offer, according to The Washington Post.

Frontier and Spirit first announced the proposed merger in February, a move that would’ve combined the two budget airlines to create the fifth largest in the US. But not everything went as planned — JetBlue countered Frontier’s initial $2.9 billion offer with an attractive all-cash $3.6 billion bid that Spirit later rejected. In May, JetBlue launched a hostile takeover of Spirit Airlines and kept attempting to sweeten the deal by increasing its offer.

“While we are disappointed that we had to terminate our proposed merger with Frontier, we are proud of the dedicated work of our Team Members on the transaction over the past many months,” Ted Christie, president and CEO of Spirit Airlines, said in a statement. “Moving forward, the Spirit Board of Directors will continue our ongoing discussions with JetBlue as we pursue the best path forward for Spirit and our stockholders.”

It’s not clear where things will go from here, as Spirit shareholders still need to approve the deal with JetBlue, and even then, Spirit executives aren’t convinced regulators would allow it. Spirit has raised concerns about JetBlue’s involvement with the North American Alliance (NEA), a partnership that combines JetBlue’s and American Airlines’ services in New York City and Boston.

The NEA is supposed to make it easier for passengers to board connecting flights from either service, as well as introduce more routes to both cities, but the Department of Justice (DOJ) believes it could harm the airline industry. Last September, the DOJ filed an antitrust complaint against the NEA last September, arguing it decreases competition and harms passengers by consolidating the airline industry.

Denial of responsibility! TechCodex is an automatic aggregator of the all world’s media. In each content, the hyperlink to the primary source is specified. All trademarks belong to their rightful owners, all materials to their authors. If you are the owner of the content and do not want us to publish your materials, please contact us by email – [email protected]echcodex.com. The content will be deleted within 24 hours.
0
Share