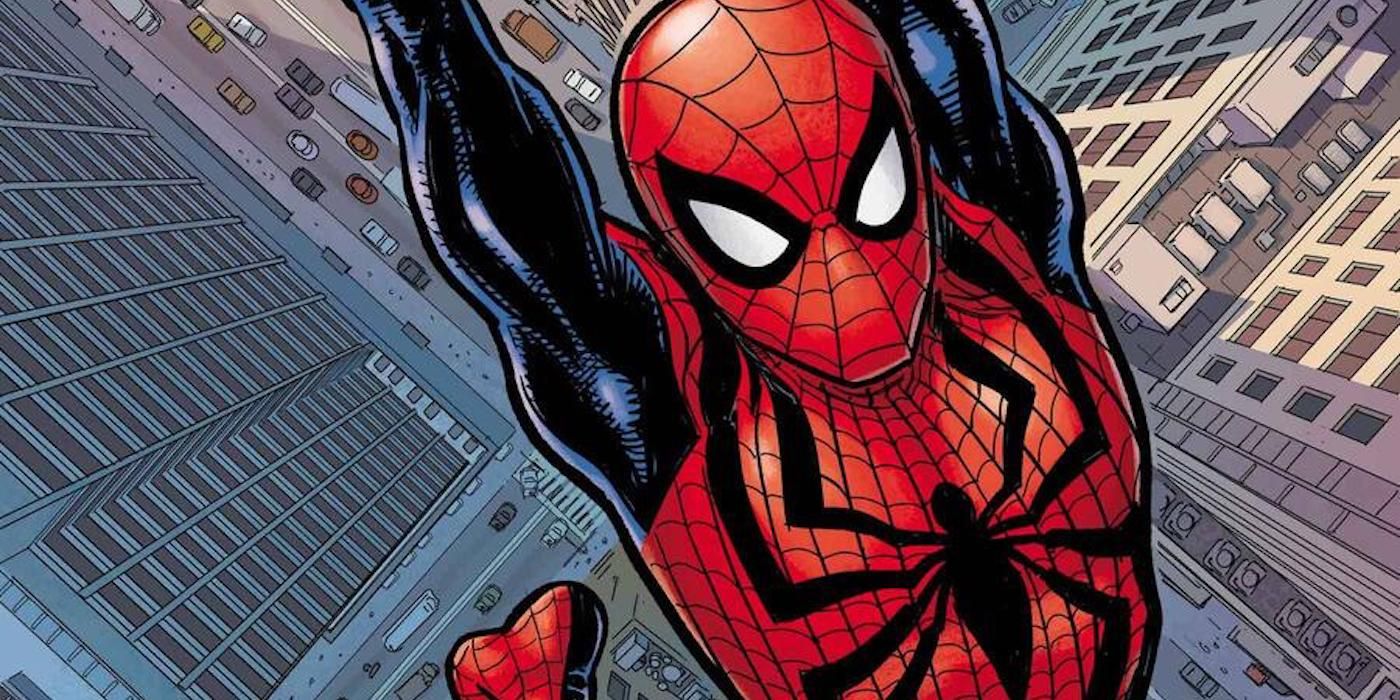 Ben Reilly’s tenure as Spider-Man will be the subject of a new Marvel series Ben Reilly: Spider-Man, debuting in January 2022. According to Marvel, this new series will offer readers glimpses into the Peter Parker clone’s time as the primary web-swinger in town. This news is also accompanied by hints that this new series will be full of mysteries, keeping readers guessing as to how this period has impacted the larger Spider-Verse.

Reilly made his debut as an adversary to Spider-Man in 1975, appearing in Amazing Spider-Man #149. It was during the mid-90s Clone Saga event that Reilly officially took a heroic turn, becoming a fan-favorite as he helped Spider-Man to fight the Jackal, the villain responsible for his creation. This event saw him take on a new suit and identity as the Scarlet Spider. Later, he had a stint where he believed he was the real Spider-Man and Peter was the clone.

That period where he believed himself to be the real Spider-Man provides the backdrop for the new series Ben Reilly: Spider-Man. Marvel has also announced that J.M. DeMatteis, who has made significant contributions to Spider-Man’s lore as the writer behind “Kraven’s Last Hunt” and “Spider-Man: The Lost Years,” will serve as the writer of this new series. DeMatteis will be joined by artist David Baldeon, who has worked on X-Factor and Domino and has an artistic style that the writer described as incredibly dynamic and “fluid and powerful.”

Though this series is focusing on Ben Reilly’s original stint as Spider-Man, the clone will factor into current events as well, appearing in the upcoming Spider-Man Beyond story arc. It has been hinted that Reilly will once again take up the mantle of Spider-Man after some kind of injury befalls Peter. Per Marvel’s announcement of the series, DeMatteis explained what it is that drew him to Ben Reilly’s story:

“What I’ve always found fascinating about Ben Reilly is that he’s Peter Parker – and yet he’s not. Life has taken Ben on a strange, twisted path and altered him, sometimes for the better, sometimes for the worse; but, like Peter, he’s a man who’s constantly striving to do the right thing, even if he doesn’t always succeed. Ben is wonderfully, painfully human, immensely relatable – and our new Ben Reilly: Spider-Man series allows me to dive even deeper into Ben’s psyche to explore him in new and, I hope, interesting ways.”

According to Marvel, part of the series’ early storyline will involve a series of murders and a mysterious figure from Reilly’s past. Based on that description, there are many possible candidates for who that mysterious could be, as there have been a number of clone-related stories in Spider-Man’s history. A visit to the Ravencroft Institute for the Criminally Insane is described as central to the mystery of the figure’s identity. Given the intrigue that has followed the various clones of Spider-Man and the three separate Clone Saga events, there are certain to be key plot revelations, allowing readers to relive this period in a new and exciting way.

This new Spider-Man series by J.M. DeMatteis and David Baldeon offers readers a welcome glimpse into the life of Ben Reilly, with Ben Reilly: Spider-Man swinging into action in January 2022.

More: Spider-Man’s New Era Needs To Give Fans Something New

Sonos Beam (Gen 2) vs Sonos Arc: how does the new sound bar compare?