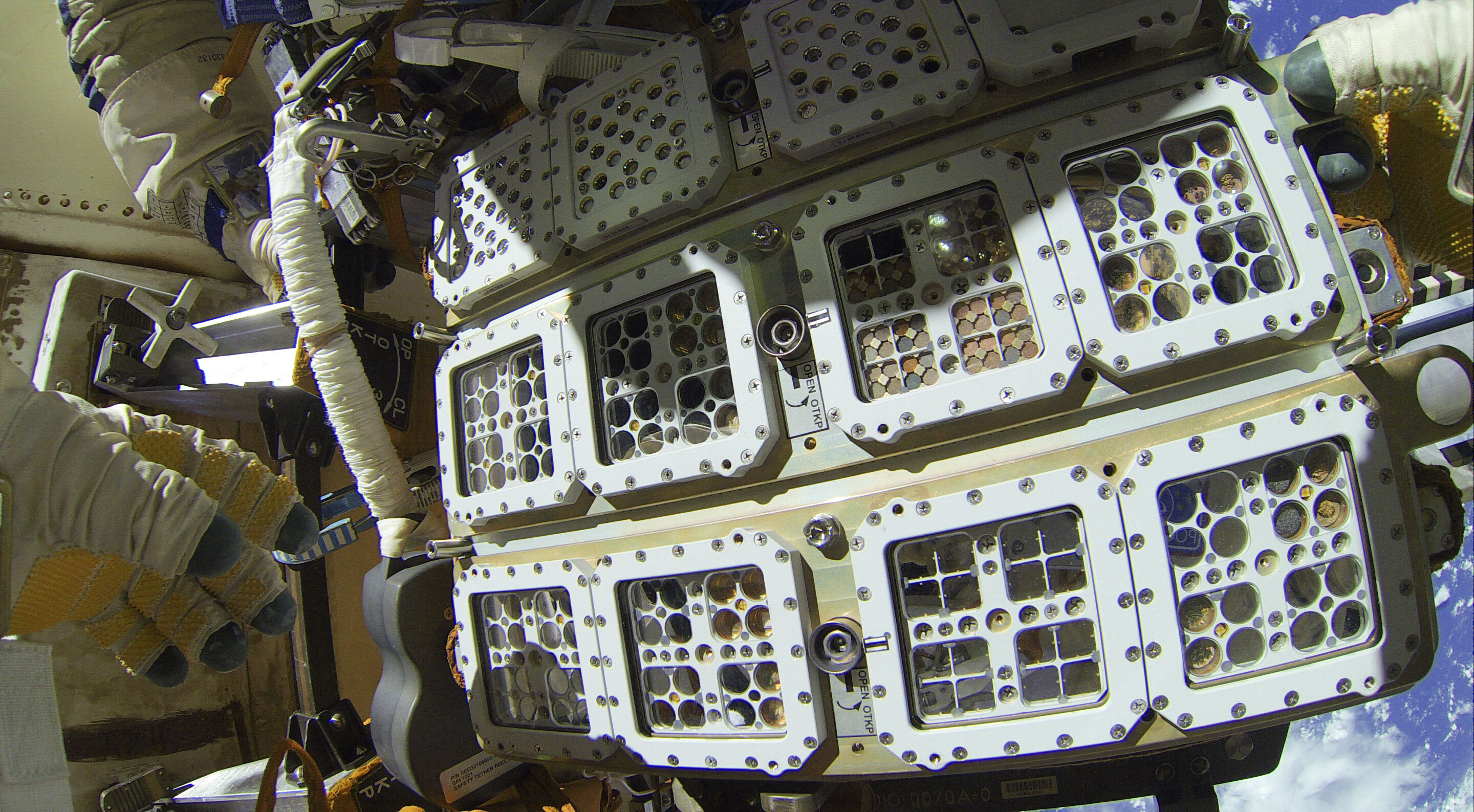 An international team of researchers has found evidence indicating that despite the hostile environmental conditions on Mars, the equipment used by rovers on its surface should be capable of detecting evidence of life if it ever existed there. In their paper published in the journal Science Advances, the group describes how they subjected sample materials to Mars-like conditions and then tested them to see how well they withstood the abuse.

Despite a lot of testing by rovers sent to Mars to both study the planet and to find signs of life past or present, no evidence has yet been found that life ever existed there. This has led researchers to consider two possibilities; one, that life has never existed on the Red planet, and two, that the technology used by the rovers is not up to the task. In this new effort, the researchers carried out an experiment to test the latter possibility.

The work by the team involved collecting specimens from various natural sites that included the molecules that most in the science community agree would need to exist in order for life to exist. Examples included chlorophyllin, melanin and Chitin. The researchers placed the samples in a suitable container and then affixed the container to an outside wall on the International Space station—an environment similar to that found on Mars where extreme temperature changes occur regularly and exposure to radiation is constant. In packaging the samples, the researchers attempted to simulate soil type and layers on Mars as well, using regolith. The samples were left on the outside of the space station for 469 days and were then retrieved in a way that ensured that they would not be contaminated before testing.

In testing the samples using Raman spectroscopy—the technology used by the Mars rovers—they found no evidence of life on the topmost soil layers or those just beneath. They did, however, find the signs they were looking for as they dug a little deeper. The researchers suggest that this indicates that if signs of life exist below the surface on Mars, the rovers should be able to detect them.