Soulstice ARPG Gets Fall Release Window and 11 Minutes of Gameplay 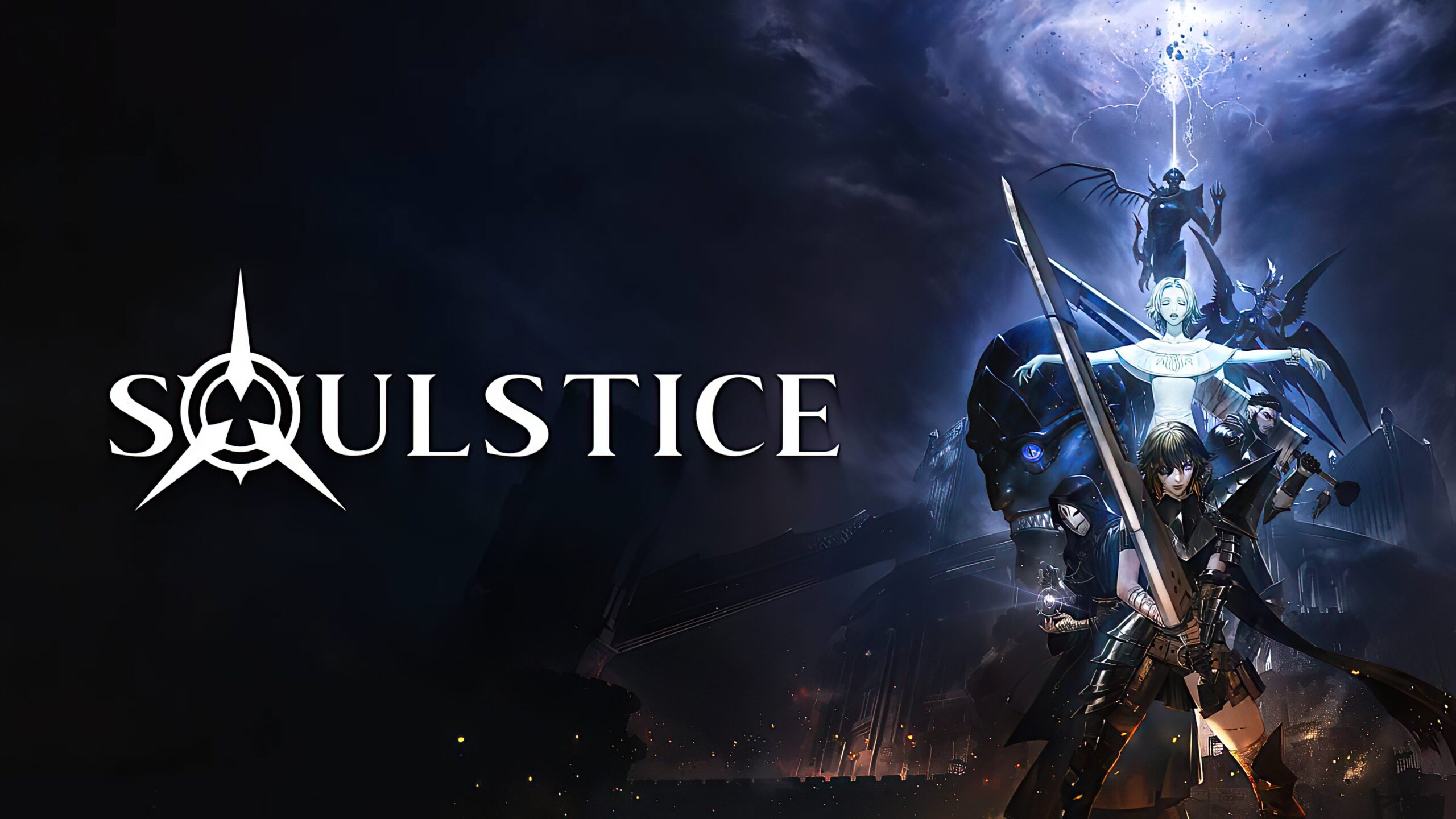 Action RPG Soulstice received a Fall release window and 11 minutes of new gameplay video centered on combat. Developed by Italian studio Reply Game and published by Modus Games, the Soulstice Deluxe Edition can now be pre-ordered for next-gen consoles (PlayStation 5 and Xbox Series S|X) at $49.99. The game will also be available on PC via Steam.

The balance of the Holy Kingdom of Keidas is compromised when powerful, feral creatures known as “Wraiths” invade from the other side of the Veil, threatening to consume the living. Wraiths corrupt their victims and can even possess their bodies, turning into unstoppable monsters that prey upon the common folk. The “Chimeras”, hybrid warriors born of the union of two souls, are the only ones who can protect humankind.

Briar and Lute are two sisters who have been reborn as a Chimera. The transformation has granted Briar superhuman strength and resilience, while Lute, who was sacrificed in order to bind her soul to her sister’s, has become a ghost with mystical powers. Voiced by Stefanie Joosten (Metal Gear Solid 5), Briar and Lute are sent on a mission to reclaim a city in ruins that has been ravaged by the Wraiths, only to discover that the Order they belong to has a far more complex plan in mind.

How to watch the 2022 Juno Awards in Canada