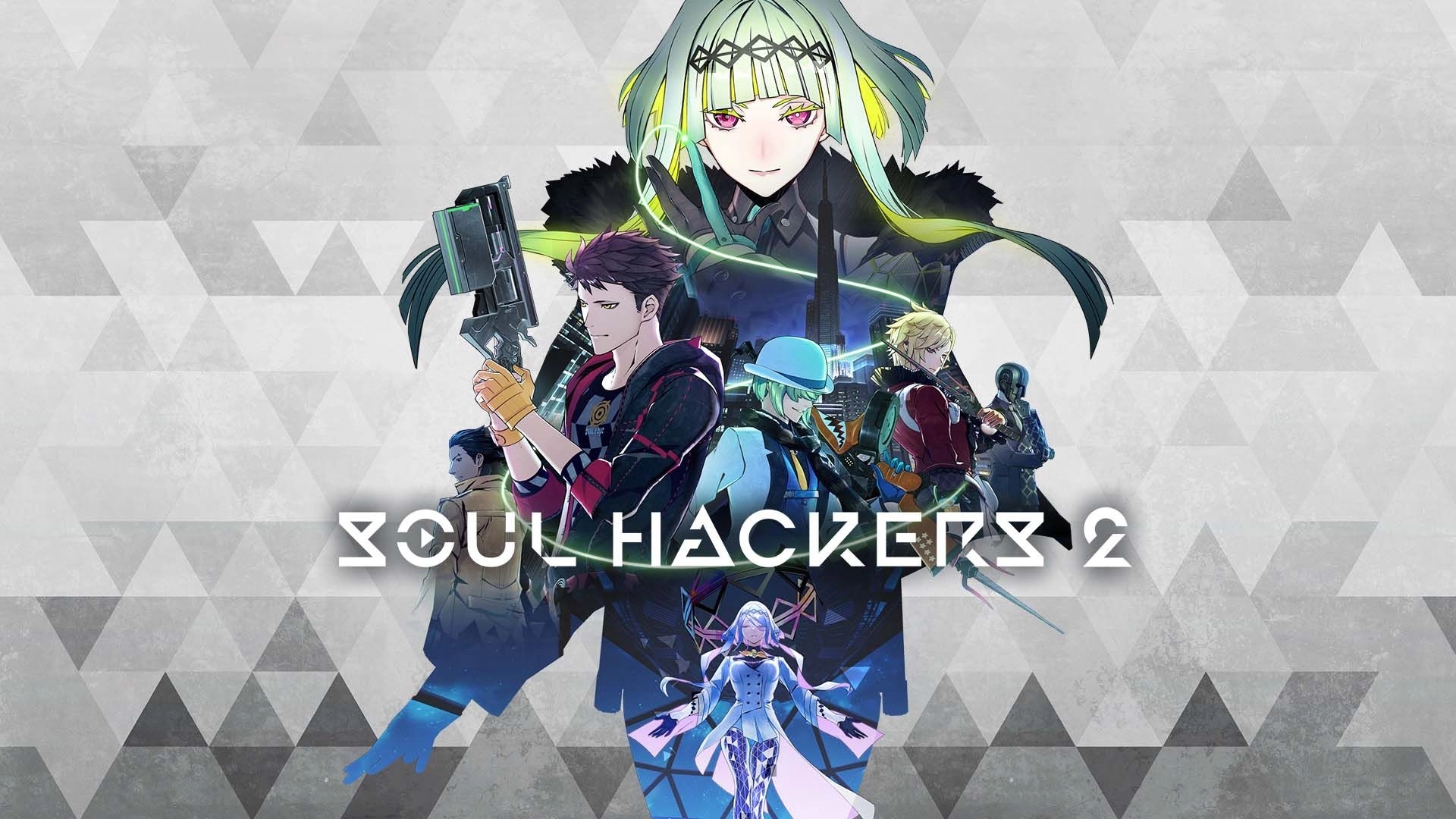 On its official Japanese website, the Japanese company confirmed that the two display modes will be available on current generation consoles, allowing users to prioritize framerate to achieve smooth 60 FPS or graphics to achieve 4K resolution. Settings can be changed at any time during the game by accessing the Config menu.

In today’s website update, Atlus also reconfirmed the Soul Hackers 2 PC system requirements and also provided a few screenshots that showcase the graphics settings that will be available. In addition to resolution, framerate, and V-Sync settings, it will be possible to change shadows quality, enable Ambient Occlusion, Bloom and Antialiasing, change Render Scale, and more.

In case you missed the Soul Hackers 2 system requirements, you can find them below.

Soul Hackers 2 launches on August 26th, 2022 on PC, PlayStation 5, PlayStation 4, Xbox Series X, Xbox Series S, and Xbox One worldwide. You can learn more about the next entry in the series by checking out Kai’s hands-on preview.

Amidst the glimmer of neon lights, technological advancement causes humans to be consumed by commercial convenience. In the shadows, a war between the Yatagarasu and the Phantom Society is brewing, Devil Summoners who harness the otherworldly powers of “Demons”.

Existing in the secret sea of humanity’s data, a digital hivemind has evolved into sentience: Aion. Observing humankind from afar, Aion calculates that a world-ending disaster is imminent and creates two agents to combat against it: Ringo and Figue.

‘Star Wars’ Fans Debate the Ultimate Duel of the Fates