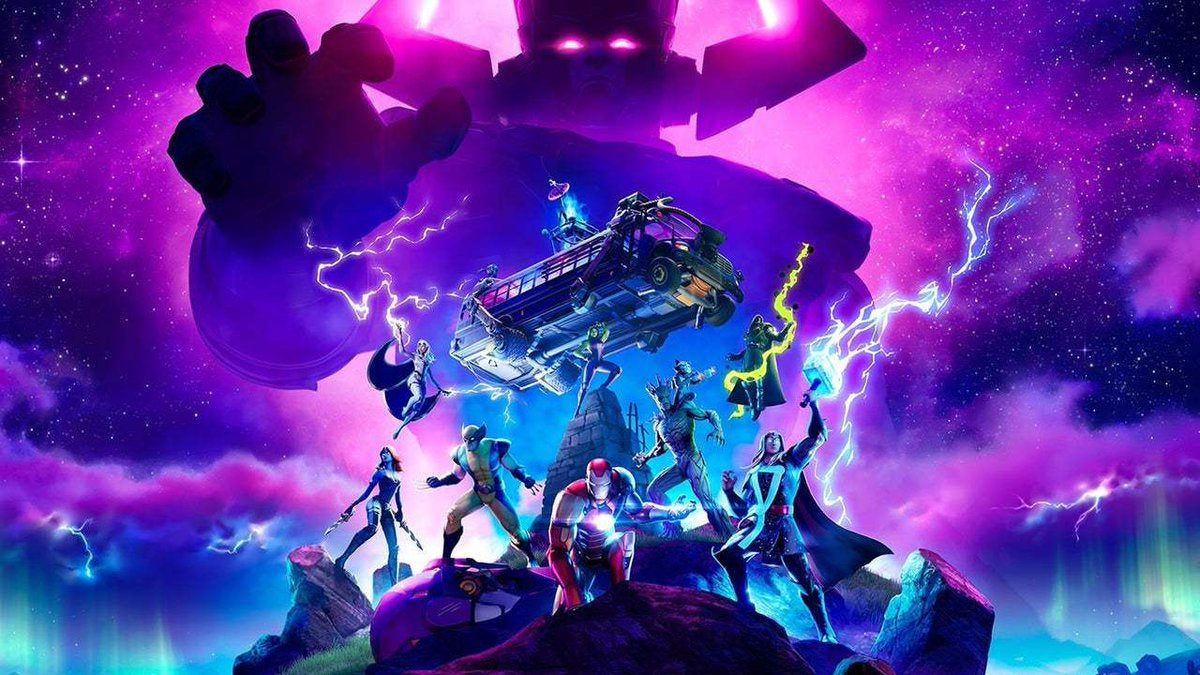 After being one of the slowest to adopt cross-play, Sony Interactive Entertainment’s president and CEO Jim Ryan has said the company wants more cross-platform multiplayer for PlayStation games.

In an interview with Axios, Ryan clearly stated that “we support and encourage cross-play,” while also noting that cross-play currently works with such big games as Fortnite, Rocket League, Call of Duty, Minecraft, and Destiny 2, the last of which will be available soon.

PlayStation doesn’t plan on stopping there, and Ryan confirmed that “that number will continue to grow.”

This is a welcome acknowledgement from Ryan, especially following the controversy from 2018 related to Fortnite. After Fortnite was released on Switch, it was quickly discovered that players could not carry over their existing Epic Games account if even one game on PS4 was played. This also meant that PlayStation players could not play with other platforms, all while others could easily play together.

After months of backlash, Sony finally allowed PS4 Fortnite players to play online with other platforms, and it showed a big shift in how Sony viewed the whole cross-play situation.

That doesn’t mean its been a smooth road, however, and it was recently revealed during the Epic v. Apple trial that Sony’s contract with Epic had them extra cash from cross-platform play, specifically when players would purchase V-bucks on other devices but were still gaming on Sony consoles.

There is also the recent issue with Gearbox and Borderlands 3, as Gearbox president Randy Pitchford recently tweeted out that cross-play would be coming to all platforms except Playstation consoles.

To that, Ryan said he didn’t want to talk about a “live business issue with a long-standing partner,” but noted “our policies are consistent across all of the publishers.”

Have a tip for us? Want to discuss a possible story? Please send an email to newstips@ign.com.

Adam Bankhurst is a news writer for IGN. You can follow him on Twitter @AdamBankhurst and on Twitch.

Jack the Ripper Travels to the Wild West In…