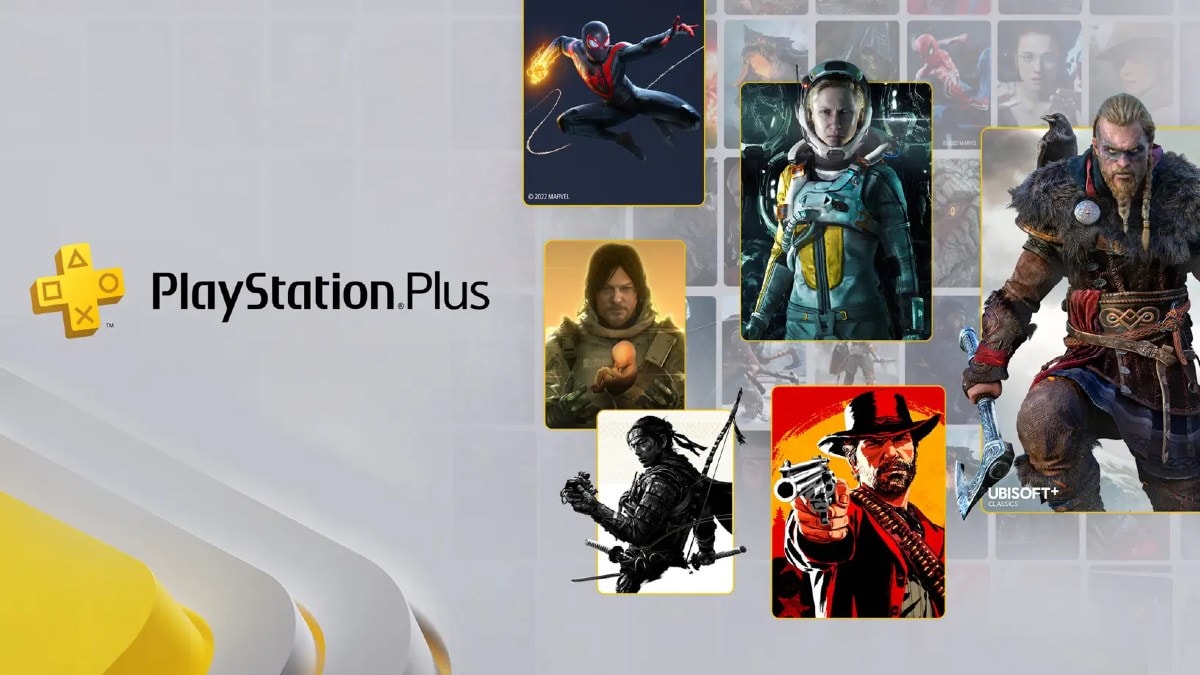 Sony has announced the list of games that will be coming to its restructured PlayStation Plus subscription. The list includes Assassin’s Creed Valhalla, Demon’s Souls, Ghost of Tsushima Director’s Cut, NBA 2K22, among others. Furthermore, classic games such as Ape Escape, Super Stardust Portable, Syphon Filter, and Tekken 2, are also coming “with a new user experience”, Sony announced. You will get access to games based on the tier you’ve subscribed for: PlayStation Plus Essential, PlayStation Plus Extra, and PlayStation Plus Premium/ Delux. Meanwhile, Ubisoft+ will also be coming to PlayStation, bringing access to more than 100 titles.

A selection of the content that will be available for PlayStation Plus Extra and Premium/Deluxe plans can be accessed at PlayStation.com, and the platform will be updated with the game list when it launches in different regions, Sony says.

Ubisoft+ Classics catalogue for PlayStation Plus will launch with 27 titles
Photo Credit: Ubisoft

In a related development, Ubisoft+ will be coming to PlayStation bringing access to over 100 titles, additional content packs, and rewards to the platform. Ubisoft also said that beginning May 24, it will launch a new Ubisoft+ subscription for PlayStation Plus called Ubisoft+ Classics that will have a curated selection of popular games and classic games. “The Ubisoft+ Classics catalogue for PlayStation Plus will launch with 27 titles and will grow to 50 by the end of 2022,” the company said.

David Cronenberg Turned Down ‘Top Gun’, Which Makes Us Kind of Sad