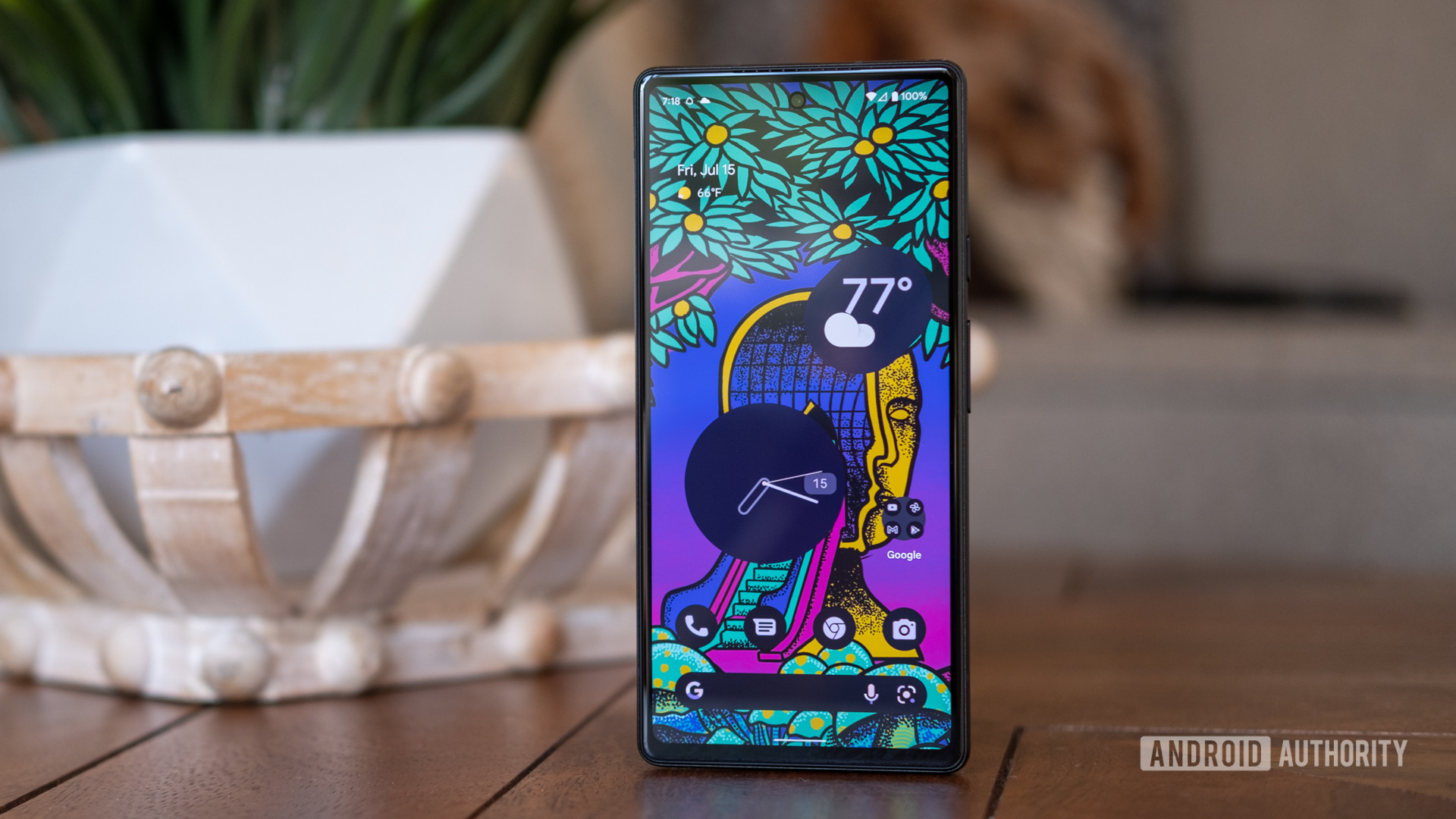 Now, Google has responded to the news in a statement to 9to5Google. The search giant explained that it indeed meant to push out an Android 12 update to some Pixel owners running an older version of Android 12. It just turned out that this older release coincided with Android 13’s release.

Check out the statement below:

On August 15, Pixel devices running an old version of Android 12 received a notification about a previously released Android 12 update with bug fixes. The messaging in the notification was confusing with the timing of Android 13, and is currently being changed for clarity.

Google’s statement further stresses that this Android 12 update is separate from the Android 13 OTA and that it could take a few weeks for the new update to hit your device.

We’re glad to see the company tweaking the notification for this Android 12 update, as it could’ve probably avoided a lot of confusion in the first place. The notification originally suggested that Android 12 was a new update (complete with “introducing Android 12” header), while there was no mention of Android 13 still coming.