Smartphone with 100MP quality camera is Gionee’s next flagship 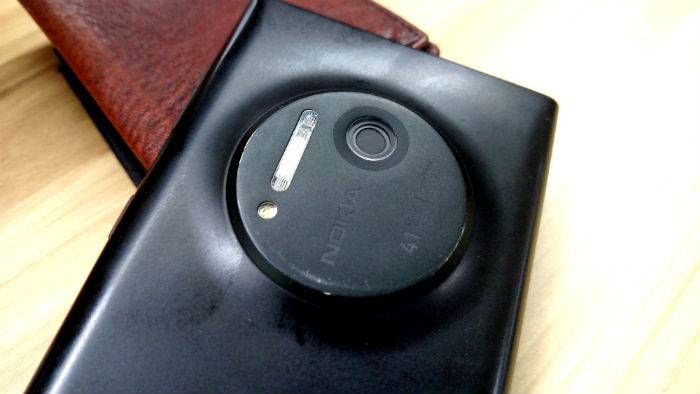 The never-ending debate about smartphone camera vs DLSR continues to rage on but with future developments, don’t be surprised if the former manages to upstage the latter. Few years back, Nokia brought different camera dimensions to smartphone with its 41MP powered Lumia 1020 Windows phone. Cut to circa 2015, we might just catch glimpse of first phone with 100MP imaging power and this time it’s going to come from land of China.

Gionee is one of the many handset makers, focused on selling products in markets like China and India among others and their latest flagship is rumored to be announced shortly at a global level for the time being.

Currently, Gionee’s flagship credentials are held forth by Elife S7 but soon that could be displaced by Elife E8, which is expected to come fitted with a 23MP rear snapper that according to leaks will be equipped with capability to click pictures of 100MP quality and shoot 4K videos.

We would like to remind you that Gionee’s Elife E8 has been much delayed smartphone. At the Gionee Elife S7 launch, when he had quizzed India Head Arvind Vohra about the same, he had mentioned that they wanted the device to stand out and were working on various aspects, which is causing the delay. Could this be the reason what has caused the delay for the Gionee Elife E8?

It’s hard to go by the company’s claim or rumoured revelations right now, so it’s better to wait it out and watch Gionee has to say about the device in question. But do we really need 100MP quality and that on a smartphone? Stay tuned, more on the phone in will be shared soon.

How Edgar Wright Pulled Off Last Night In Soho’s…