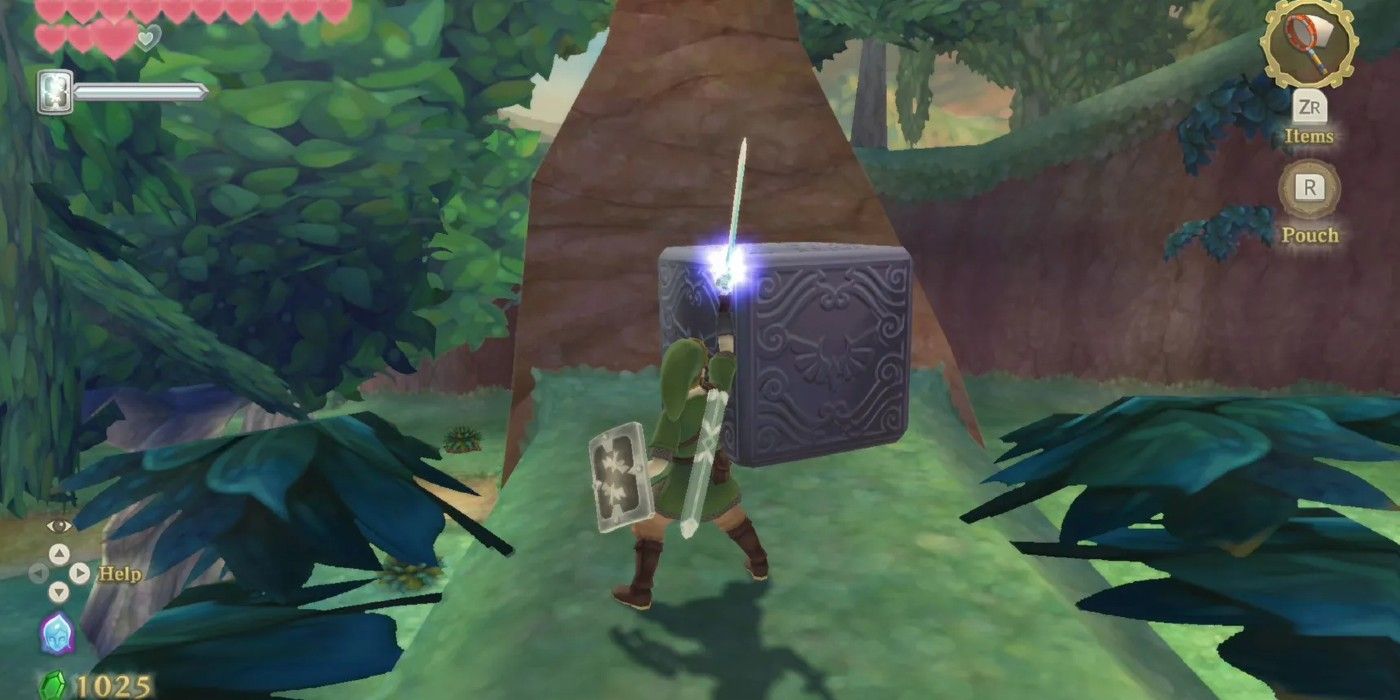 Rumors of a 4K Switch didn’t turn out to be true, so emulator users are taking things into their own hands with an HD remaster of an HD remaster.

Although The Legend of Zelda: Skyward Sword HD was just released on Nintendo Switch, experienced emulation enthusiasts have managed to port the game to PC as well. What’s more, they’re able to run the game at a staggering 4K 60 FPS. Compared to the native 1080p 60 FPS on a docked Switch, those hackers have given themselves a substantial upgrade.

The original Skyward Sword launched on the Wii in 2011, and players figured out how to run the game on PC using the emulator Dolphin. But even Dolphin eventually came to support upscaling Wii games to higher resolutions and increasing their framerate. Since that time, WiiU emulation took some years to master, and one would expect that the modernity of the Switch would make perfecting its emulation take even longer. However, seeing Link return to Skyloft on PC, hackers have already found out how to successfully get Switch emulation functioning.

The YouTube video below is by NoBigDeal La, and it shows Skyward Sword HD—which was released for Nintendo Switch on July 16th—being emulated with twice the resolution that would be available when played normally. From the video’s description, the emulator being used is called Ryujinx, though Wccftech reports that another emulator named Yuzu can run Skyward Sword HD as well. Some expensive PC hardware is required to get the game running with stability. NoBigDeal La is using an Intel i9 11900K for their CPU, and an Nvidia RTX 3080 as their graphics card.

While the Switch re-release of Skyward Sword brings some lovely improvements to the original (which ran at a measly 480p 30 FPS), PC emulation pushes the boundary of improvement even further. Be forewarned, though, as the YouTube video’s comments reveal that results may vary. Some people trying to get it to work for themselves are unable to use items in-game, can’t get their Joy-Con properly connected, and can’t get up to the 60 FPS framerate advertised.

Looking into some of the requirements for emulating games on PC with Yuzu, getting a game like Skyward Sword HD running does require having a Switch console handy, as well as a copy of the game itself. This version of emulation necessitates hacking the Switch to run homebrew software. That wouldn’t be advised by Nintendo, and it also takes a rather lengthy installation process that may not be worth all the trouble. But for anyone dedicated to getting Skyward Sword HD running at a blisteringly high resolution, NoBigDeal La’s video is proof that it’s possible.

All the attempts at emulation make one thing clear. Nintendo fans are looking for a higher standard of presentation for their games, and they’re willing to do the work themselves to get it. The HD remake on Switch hardware just isn’t enough for everybody. Nintendo should take note: were a more hardware-intensive variation of the Switch to be released, a consumer base of avid gamers would certainly be there to support it. Without that recognition from the publisher, people will resort to means of dubious legality to get the specifications they want.

The Legend of Zelda: Skyward Sword HD is currently available on Nintendo Switch.

Gray has been a gaming news writer for Screen Rant since mid 2021. E is an avid follower of game industry updates and appreciates knowing the first second new trailers drop or announcements are made.

A longtime Metroid fan, Gray started writing about videogames once e was old enough to own them and hasn’t stopped since. When e’s not playing eir Nintendo Switch or anxiously awaiting a new game release, e likes to write short prose and prepare homebrew Dungeons & Dragons content for eir friends. And–every chance e can get–Gray includes the piedmont Virginia atmosphere in eir work to spread the “home vibe” around.