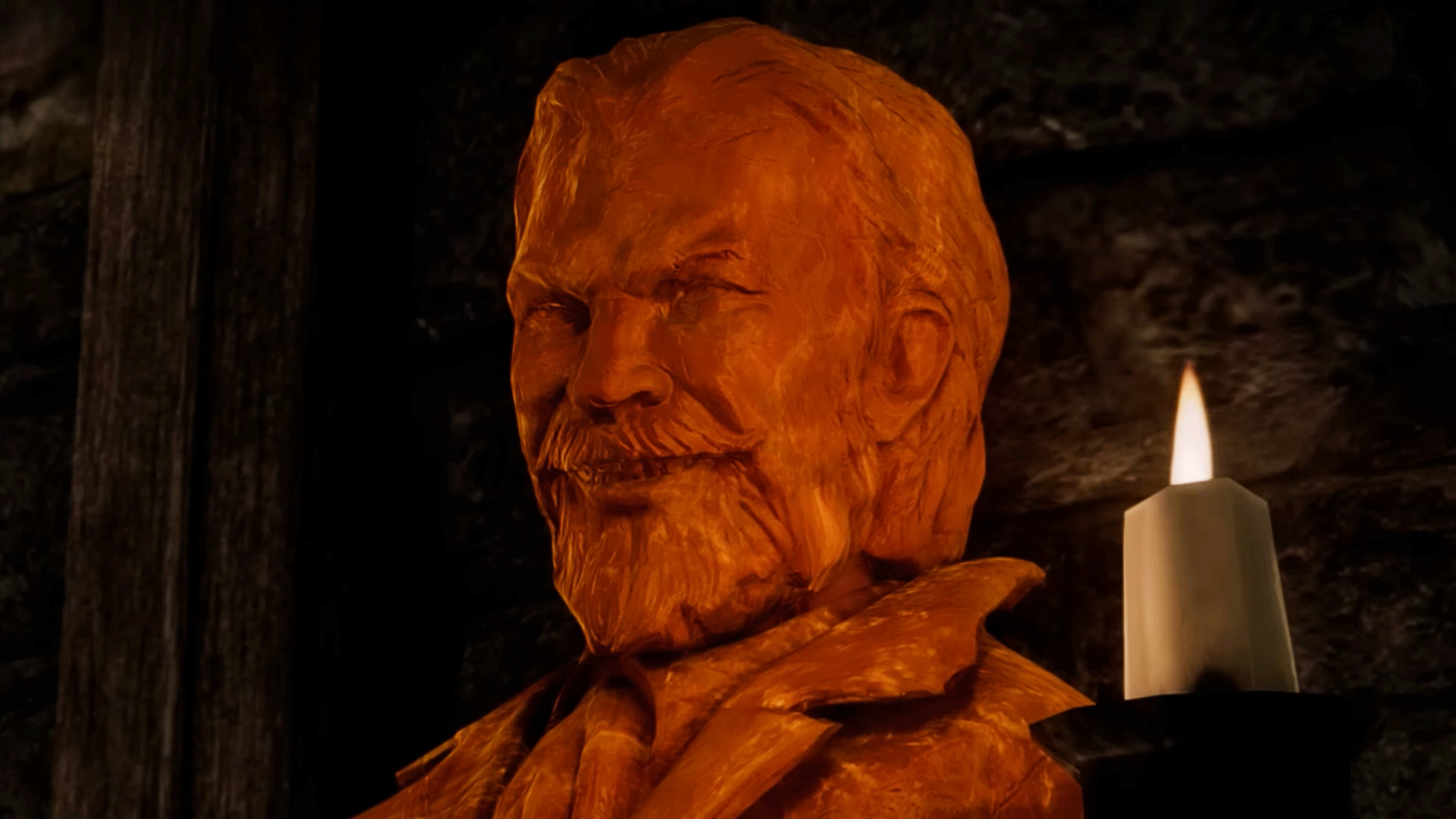 A stunning new trailer shows off an upcoming Skyrim mod that introduces a new DLC-sized Daedric quest line to one of the best RPG games on PC. Skyrim: Extended Cut is an extensive overhaul project for the Bethesda game that introduces new quests, challenges, and characters, and its first big release continues one of the most fun Skyrim questlines and adds a new region to the fantasy game’s Shivering Isles – a Daedric realm most famously featured in The Elder Scrolls IV: Oblivion.

Skyrim: Extended Cut – Saints and Seducers adopts the Bethesda-endorsed Creation Club offering of the same name, removing its stock questline in favour of a brand-new, fully voiced series of quests continuing the story of Daedric Prince of Madness, Sheogorath. The whimsical, unpredictable troublemaker makes a brief appearance during a questline in Solitude that transports the Dragonborn inside the mind of a tormented soul to partake in various bizarre rituals to satisfy the Daedric Prince.

Extended Cut integrates the base assets and content included in the Saints and Seducers pack to craft a follow-up story that takes players to the Asylum, a new region in the Fringe of the Shivering Isles – a Plane of Oblivion belonging to Sheogorath. Alongside the main quest, the Extended Cut mod also introduces two additional side quests, with the mod’s creators estimating that the full package will take roughly three to five hours to complete.

You can watch the announcement trailer for Skyrim: Extended Cut – Saints and Seducers below. In fact, we highly recommend that you do, because it’s clear plenty of work has gone into producing it.

The team behind the mod says that they consider their Saints and Seducers adaptation to be “something of a pre-release for Extended Cut, which is still in active and passionate development.” Project lead Catir adds, “I’m more excited about this announcement than anything we’ve put out so far since first announcing the SEC project.” Saints and Seducers is set to release on November 11, and you can follow along for additional updates on the full project on the Skyrim: Extended Cut website, or on its Twitter account.

If you’re looking for other major overhauls, the huge Skyrim Summerset Isle mod just arrived in Special Edition with a massive upgrade. There’s plenty more of the best Skyrim mods to check out at that link, and we’ve got all the Skyrim console commands and cheats to make your life easier and resolve any awkward bugs you encounter. We’ve also got more games like Skyrim on PC if you’re eager to branch out and see what else is on offer.