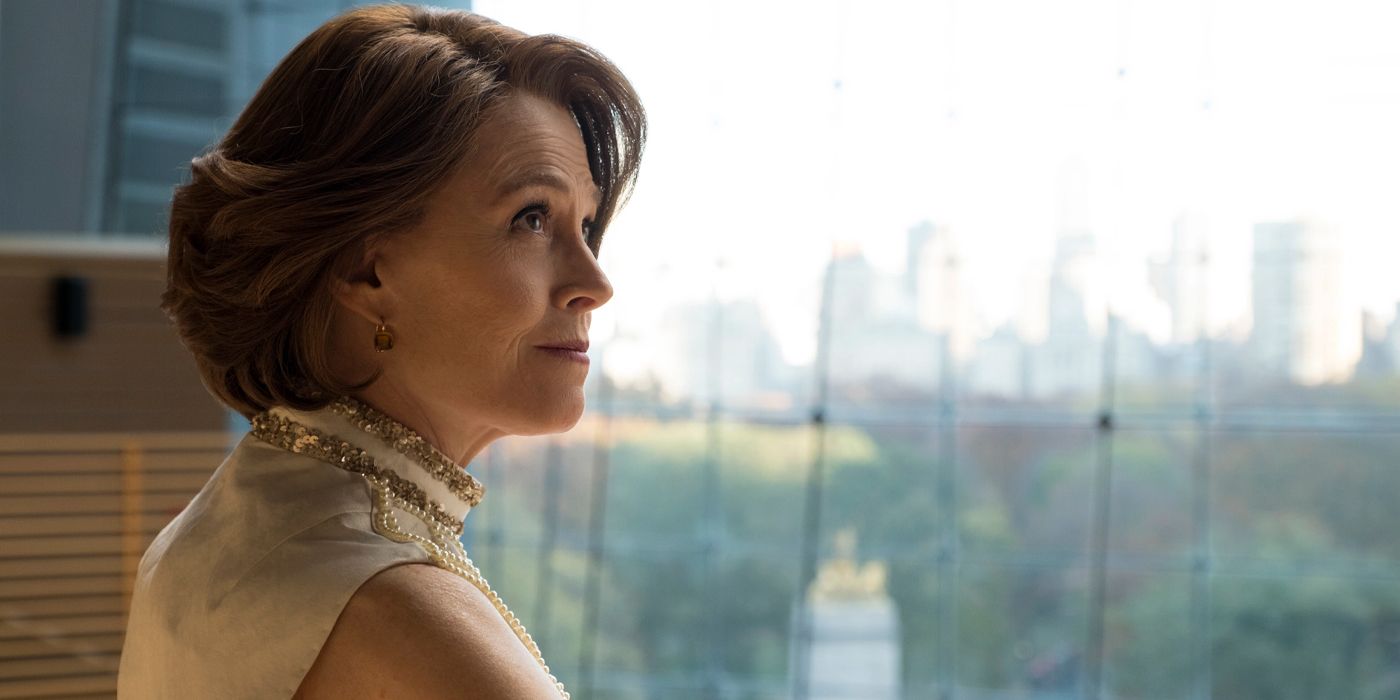 Sigourney Weaver‘s latest project The Lost Flowers of Alice has started filming in Australia. The series will follow the story of a nine-year-old girl, the titular Alice Hart, who loses both parents in a mysterious fire and is sent to live with her grandmother (Weaver), on her flower farm. While there, Alice learns dark secrets about both herself and her family. The story will span several decades as Alice grows from a child into an adult.

The series is based on the novel of the same name by Australian author Holly Ringwald and was adapted for the screen by writer Sarah Lambert, who will also be serving as the series showrunner. Additionally, all seven episodes of the series will be directed by Glendyn Ivin (Penguin Bloom). The Lost Flowers of Alice is produced by Amazon Prime Video, Made Up Stories, and Endeavor Content, and will premiere as an Amazon original sometime in 2022.

Jodi Matterson, Bruna Papandrea, and Steve Hutensky, who all serve as executive producers on the series, called the show “a courageous tale of female resilience, perfectly embodied by the legendary Sigourney Weaver.”

Weaver will star alongside a sizable Australian cast, including Alycia Debnam-Carey (Fear the Walking Dead), Frankie Adams (The Expanse), Asher Keddie (Nine Perfect Strangers), Leah Purcell (Wentworth), Alexander England (Alien: Covenant), Charlie Vickers (the upcoming The Lord of the Rings series), and Tilda Cobham-Hervey (Hotel Mumbai). The young version of the title character will be played by Alyla Browne. Weaver will also be earning an executive producer credit on the series.

With The Lost Flowers of Alice Hart now filming, be sure to stay tuned to Collider for more news on this project, including any official trailers, additional casting, and official release date confirmation.

KEEP READING: ‘Fear the Walking Dead’ Cast & Character Guide: Who Is Still Alive and Where Did We Leave Them?

No Shade: ‘Dune’s Stephen McKinley Henderson Reveals the Story Behind His Parasol Moment

“It was one of those wonderful spontaneous things.”

Aidan King is a graduate of Fitchburg State University and loves writing and talking about both movies and tv. In his spare time, Aidan participates in an Improv comedy group.