Shooting on ‘The Old Guard 2’ Halted After Fire Breaks Out 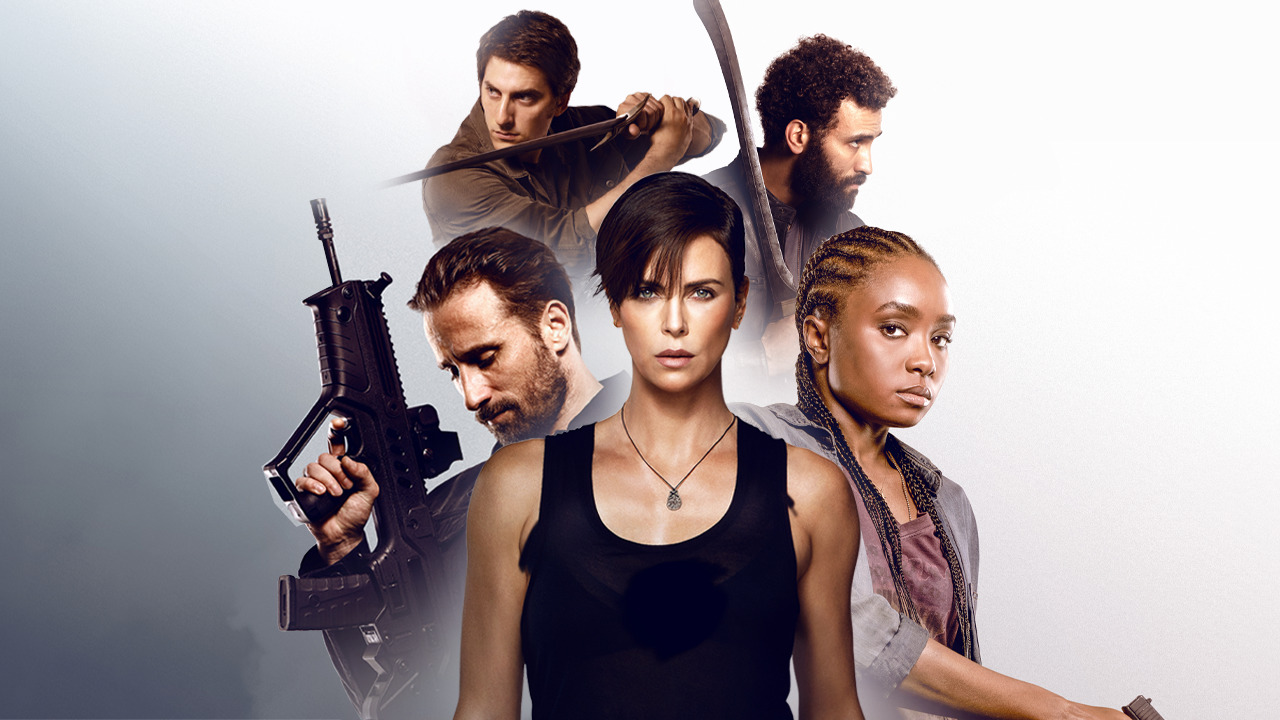 The Old Guard 2, the sequel to Netflix’s hit high-concept action movie starring Charlize Theron, has been forced to halt production after a fire ravaged the famous Cinecittà Studios in Rome, Italy. Thankfully, the incident was contained before any significant damage or injuries could occur. However, filming had to be called off as a precaution.

Natalia Barbosa, who serves as production coordinator on the movie, told AFP (via THR) that rising temperatures and strong winds caused the fire to spread rapidly, after it began on a set portraying Renaissance Florence that was due to be torn down. Despite three teams of firefighters managing to douse the flames with speed, the studio was nevertheless evacuated. “We’ve lost two days of filming,” Barbosa admitted.

“The fire has been extinguished. There are no injuries, no poisoning, no serious material damage,” said Marlon Pellegrini, Cinecittà’s spokesperson revealed in a statement to the press.

As originally founded by Italian leader Benito Mussolini in 1937, the studio came to evolve beyond its original remit to produce fascist propaganda and has been home to many legendary movies over the decades, from 1959’s Ben-Hur to 2004’s The Passion of the Christ.

This is not the first time the studio has been hit by fire. In 2007, a much bigger blaze wiped out over 30,000 square feet of the lot and its surroundings. The cause of this latest incident has yet to be ascertained, although the heatwave currently sweeping Europe is thought to be a factor.

The Callisto Protocol Officially Partners with AMD, Likely Meaning no DLSS at Launch