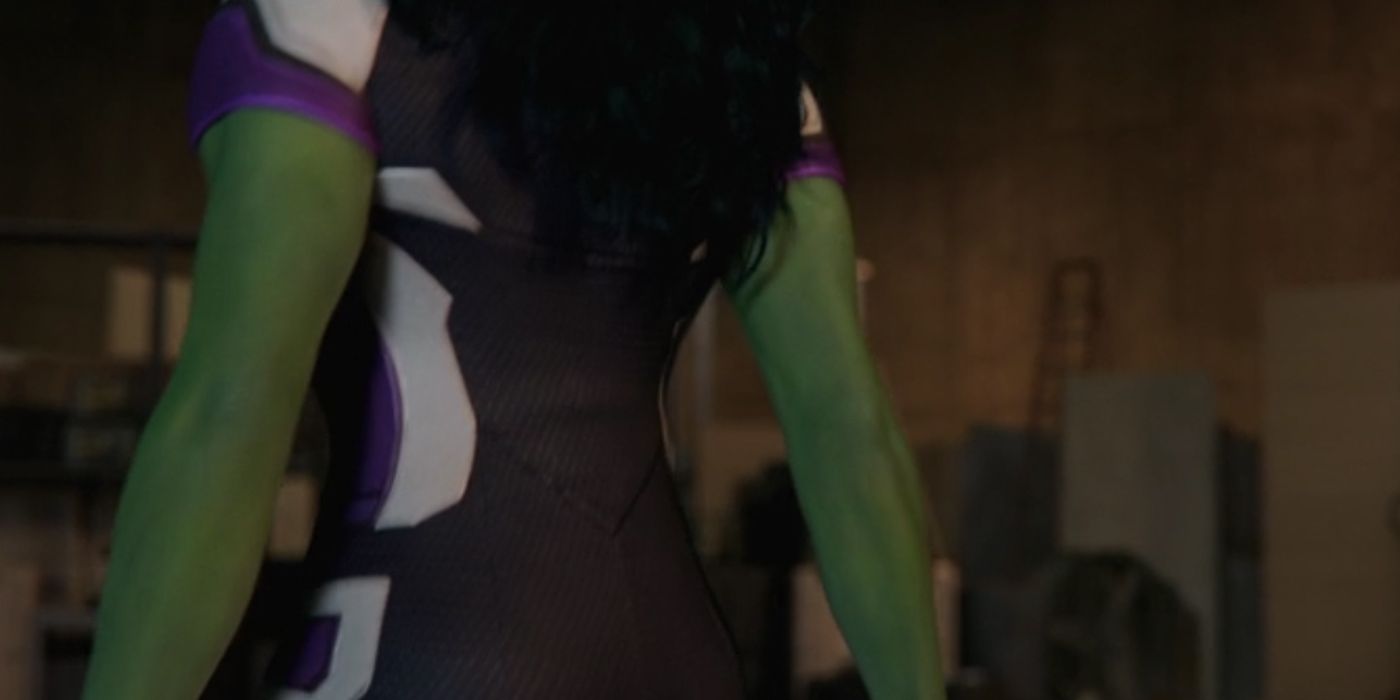 Disney+ has had a lot of success with their Marvel series. Ever since WandaVision premiered in early 2020, shows like Loki and Hawkeye have been keeping fans busy in between the franchise’s major film releases. Moon Knight just ended its series’ run earlier this month and fans are gearing up for the release of Ms. Marvel in June. That being said, another highly anticipated series that is coming out this year still without a release date is She-Hulk. However, it looks like Disney+ accidentally just leaked the release date for the series. In an official blog post on Disney+’s UK site, She-Hulk will premiere on August 17, 2022.

The blog post in question was an overview of what is and what will be available for MCU fans on Disney+ in the near future. Series like Falcon and the Winter Soldier, What If…?, and the upcoming Ms. Marvel all have a section in the post. However, since this leak, it appears that almost all mentions of She-Hulk have been wiped clean. There is no release date or bio for the series to be found anywhere on this post as of now. There is only a passing mention of She-Hulk in an overview of what MCU characters are getting their own Disney+ series. Also, before the site was updated to remove the release date, the series had an official synopsis to go along with it that read:

“This new comedy series sees Bruce Banner help his cousin, Jennifer Walters, when she needs an emergency blood transfusion and guess what? She receives his powers too. Tatiana Maslany will play Jennifer, who is a lawyer specialising in superhuman-oriented legal cases. Mark Ruffalo is back as the Hulk alongside Tim Roth, who plays the Abomination.”

RELATED: She-Hulk: 5 Things To Know About The Upcoming MCU Addition

This description is very in line with Jennifer Walter’s comic book origins, and it’s going to be exciting to see Tatiana Maslany’s take on the character. It is also going to be great to see Mark Ruffalo and Tim Roth back in their respective roles. Although Abomination had a quick cameo in Shang-Chi last year, Roth hasn’t had a major role in the MCU since The Incredible Hulk back in 2008. The other noteworthy piece about She-Hulk is that Jameela Jamil is playing the villain Titania. Renée Elise Goldsberry, Josh Segarra, and Ginger Gonzaga are also starring in the series.

Even though the release date for She-Hulk hasn’t been officially announced yet, this leak has a lot of weight behind it given it was posted on an official Disney+ site. All the focus is on Ms. Marvel at the moment, as we’re less than a month away from that series’ release, but it is just exciting to know that She-Hulk is right around the corner. It makes sense that it would release in August as most MCU series have had around a two-month gap between their series’ premieres.

There have only been a few official images and small pieces of footage released for She-Hulk so far. However, given that we’re supposedly only three months away from She-Hulk’s premiere, we should get our first full trailer for the series soon. Until then, you can catch up on the entire MCU on Disney + now and Doctor Strange in the Multiverse of Madness is also causing gleeful havoc in theaters everywhere.