Shadowlands Ray Tracing and VRS Ahead of Launch

The third episode of AMD’s ‘Radeon RX 600 Partner Showcase’ is focused on World of Warcraft: Shadowlands, the eight expansion to the most popular MMORPG of all time. Due to launch on November 23rd after a delay caused by the COVID-19 pandemic, Shadowlands is getting a host of new graphical features implemented with the help of AMD, from Variable Rate Shading (VRS) to DXR-powered ray-traced shadows and even FidelityFX Ambient Occlusion, though the visual improvements from the last two features don’t seem very meaningful in the comparisons below. 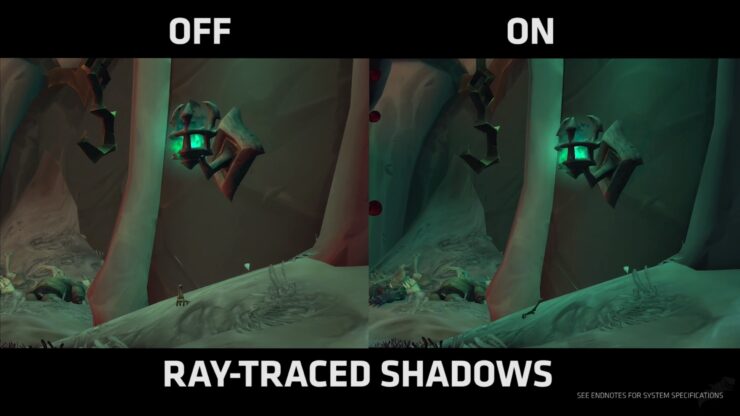 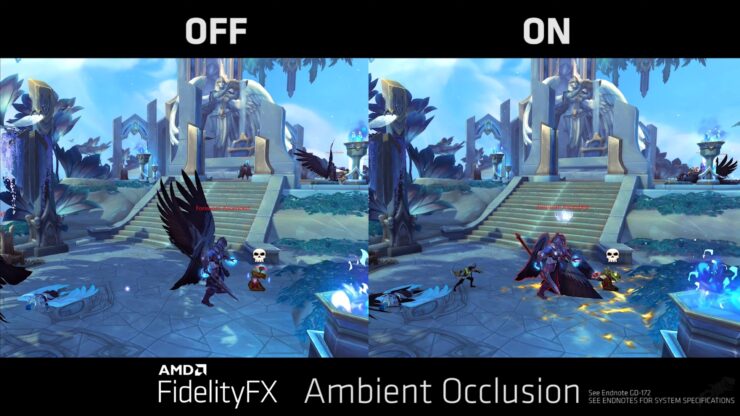 One of the new features we’ve implemented in World of Warcraft: Shadowlands is FidelityFX Ambient Occlusion. This is a compute-based effect that has a great balance of quality and performance. We’ve seen this provide a significant performance benefit over our previous Ambient Occlusion implementations.

Another great feature on the RX 6000 is DXR Ray Tracing. What you’re seeing involves incredibly complex calculations on the RX 6000. This is a level of realism that hasn’t been possible until recently.

We’ve partnered with AMD to help us squeeze all the power out of your hardware and improve your frame rate wherever we can. In addition, the Infinity Cache improves performance

As a reminder, World of Warcraft: Shadowlands is included alongside Godfall as part of the ‘Raise the Game’ bundle for new AMD Radeon RX 5000 purchases at participating retailers. More specifically, you’d get both games if you buy an RX 5700 XT, an RX 5700, and an RX 5600 XT graphics card, while an RX 5500 XT would only grant you a code for Godfall.

You can read the full terms of this promotion in this PDF document.