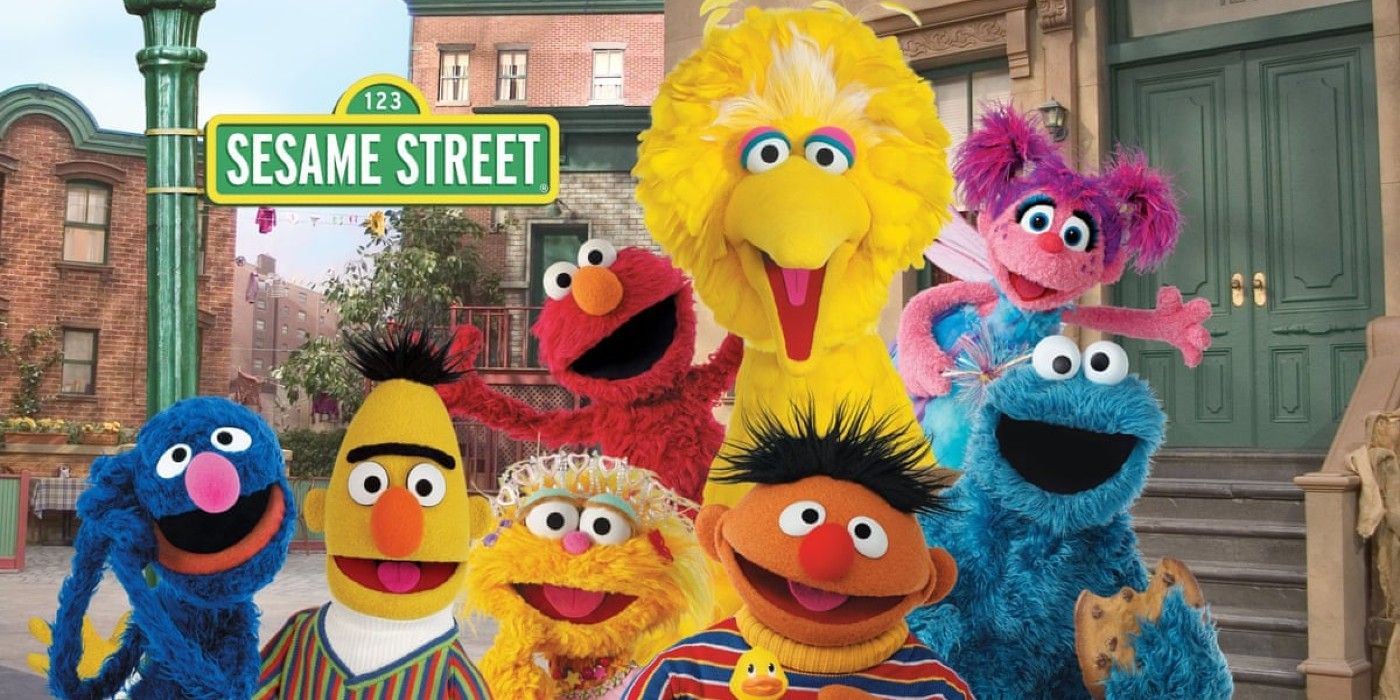 Rockefeller Productions and Sesame Workshop announced that Sesame Street: The Musical, a new production, will open Off-Broadway this coming fall. The musical is expected to feature a lot of Sesame Street favorites, including Elmo, Cookie Monster, Grover, Oscar the Grouch, Abby Cadabby, Bert, Ernie, and more. Previews for the show will start September 8 at Theater Row theater, with opening night on September 22. The musical will run until November 27.

It was also stated that the musical will feature classic Sesame Street songs along with original songs written especially for the musical production. The show will be directed and produced by Jonathan Rockefeller as a representative for Rockefeller Productions – a production company known for family entertainment. Special guest appearances have yet to be announced.

Rockefeller released the following statement about the musical adaptation, saying:

We are so honored and proud to partner with Sesame Workshop to bring Sesame Street’s first original Off Broadway musical, along with its iconic characters, to the stage. We believe it will be a production for children and fans of all ages to embrace and enjoy.

RELATED: ‘Street Gang: How We Got to Sesame Street’ Documentary Gets Release Date on HBO Max

As the world begins to open up, families and fans are looking forward to live, high-quality in-person experiences with their favorite brands, and Sesame Workshop is answering the call with the expansion of our themed entertainment offerings. With its critically-acclaimed productions and keen eye for presenting beloved stories, we’re thrilled to collaborate with Rockefeller Productions on a stage show that will have the young and young-at-heart singing, dancing, and celebrating with their Sesame Street friends.

Sesame Street, one of the most popular educational children’s shows in history, got its start in 1966 when television producer Joan Ganz Cooney and Lloyd Morrisett of the Carnegie Foundation began discussing a way for the draw of television to be utilized as a positive force and good influence on child viewers instead of a marketing program. After researching the idea with the newly formed Children’s Television Workshop, they developed the idea of Sesame Street, making it the first children’s series to back up its content and educational methods with actual scientifically studied proof.

Through the utilization of puppets and live-action actors, the show’s stories cover basic childhood experiences, like getting ready for school and counting numbers, as well as heavy topics like death, divorce, and real-life disasters, like September 11th and Hurricane Katrina. It also introduces children to diversity, healthy conflict resolution, and social competency. The goal of the show has always been to introduce and give children access to skills that they would otherwise not have in their own neighborhoods.

Sesame Street remains a vital source of educational and positive entertainment for children. With its Off Broadway debut, audiences can now visit Sesame Street: The Musical and see what the gang is up to.