Self-censoring divisive language at work can deplete employees, with spillover effects at home 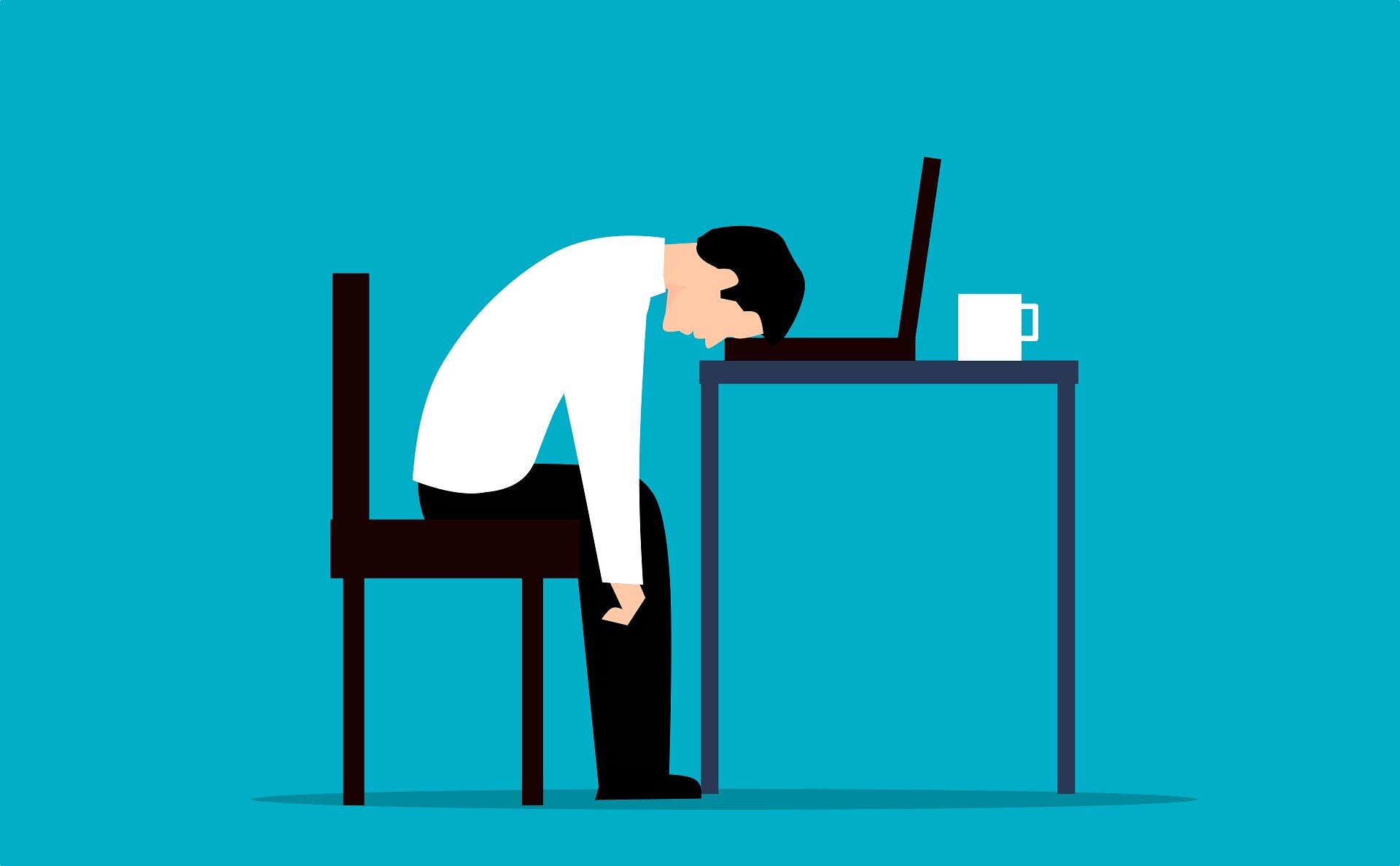 Whether it’s holding back from telling a risqué joke, suppressing a comment that could be unintentionally rude or insensitive, or avoiding controversial topics altogether, self-censoring speech and conduct at work comes from a good place, research shows—but it could also leave employees feeling mentally fatigued.

According to new findings co-authored by Texas A&M University’s Joel Koopman, engaging in what the researchers call “workplace political correctness” can come at a come at a cost, even if it’s motivated by a desire to be inclusive and understanding of coworkers’ different backgrounds and perspectives. Suppressing or modifying words and actions is energy-intensive, Koopman said, and has the potential to backfire outside of the office.

“Political correctness is a behavior that should be useful for maintaining harmony in the workplace, and indeed people were more likely to be politically correct when they were particularly focused on the needs and sensitivities of their coworkers,” Koopman said. “Yet in so doing, employees became depleted, and were then both angry toward and withdrawn from their spouses in the evening. This is not a great trade-off.”

Koopman, an associate professor and TJ Barlow Professor of Business Administration at the Mays Business School, co-authored the new research in the Journal of Applied Psychology with the University of Florida’s Klodiana Lanaj. In a series of five studies, they shed light on why some employees may be more inclined to be politically correct at work and the potential downstream consequences.

Their findings suggest that self-censorship at work can deplete the emotional resources needed to exert self-control once employees are off the clock. This can result in negative behaviors at home, like becoming more argumentative with a spouse—highlighting the “double-edged sword” of workplace political correctness.

Koopman hopes the paper begins a conversation on the energetic costs of demanding interpersonal actions. There’s a need to discuss political correctness holistically, he said, by acknowledging it has both benefits and costs.

The modern workplace has become “quite diverse” in both observable and non-observable ways, Koopman said. Increasing diversity has numerous benefits to individuals, organizations and society, he said, but it can create challenges in the ways people interact with one another.

To study this phenomenon, the researchers had employees report on their daily motivations, political correctness and depletion at work. The participants and their spouses were surveyed for 15 days, and the spouses also reported how the employees acted at home at the end of each day.

From there, the researchers obtained narratives in which the employees described episodes of political correctness. Another experiment attempted to replicate the findings on why people might be politically correct on a given day.

“With regards to diversity-related issues, employees described instances of being politically correct when discussing issues such as politics, religion, race, sexual orientation and gender identity,” Koopman said. “At the same time, they also discussed being politically correct when facing other work-related challenges unrelated to diversity, such as delivering critical feedback or dealing with performance-related conflict. “

Koopman said they consistently found that political correctness led to depleting among employees across a range of ages and a variety of industries.

Managers need to be aware of these potential energy costs, Koopman said. He suggests negative effects could be mitigated by helping employees recharge at work via breaks and other means, but more research is needed to better understand possible solutions.

He said research also suggests that mindfulness exercises and focusing on the positive impacts of one’s behavior on others could reduce the depleting effects. Increasing the frequency of practicing self-censorship might also help, Koopman said, by making the action more practiced and in turn less demanding over time.

“We do not want people to read our research and come away thinking that they should stop being politically correct at work, or that there is something inherently wrong with this behavior,” he said. “Far from it—all of us should be kind, inclusive and civil to coworkers who may have divergent perspectives, ideas or experiences.”

CS:GO players have been killing each other since the Palaeolithic era

Which one should you buy?