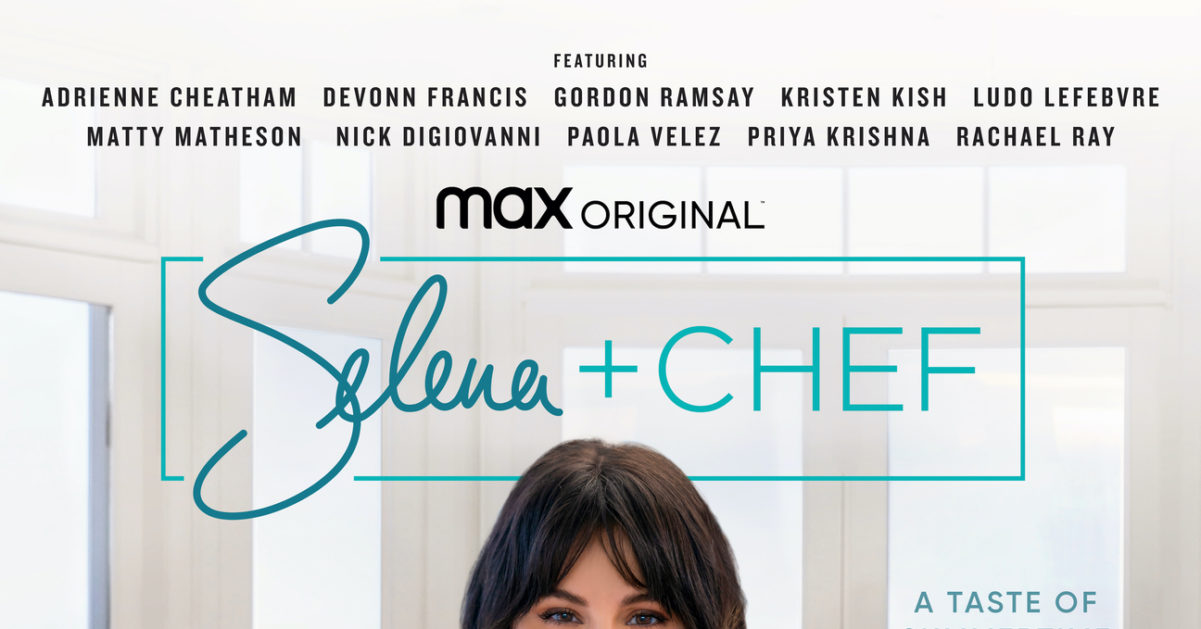 The Max Original cooking show Selena + Chef, starring Gomez, returns for its fourth season on Thursday, August 18, with three episodes on HBO Max. The next three episodes will premiere on August 25 and the final four on September 1. The series has won two MTV Movie & TV Awards, a Critics Choice Real TV Award, and a Taste Award. Executive produced by Selena Gomez for July Moon Productions, along with executive producers Eli Holzman and Aaron Saidman on behalf of The Intellectual Property Corporation (IPC), a part of Sony Pictures Television; showrunner Leah Hariton and Melissa Stokes. Now here’s a look at the official trailer:

‘Selena + Chef’ is back! This time Selena heads to the beach with her friends and family for some summer fun. Season four takes place in a beautiful Malibu beach house where Selena will continue to learn the joys of cooking with all-star chefs. As in the first three seasons, each chef will highlight a different charity. To date, the series has raised $400,000 for 26 nonprofit organizations.

When Selena + Chef was renewed last year for the fourth season, Jennifer O’Connell, Executive Vice President, Non-Fiction and Live-Action Family, HBO Max, added, “We are thrilled to continue this delicious series for season four and even more excited to take it to a new setting. The beach vibes will absolutely take it to the next level, and we can’t wait to see what recipes Selena and the chefs cook up next!” Look out for more food and laughs to come from the new season when it arrives on August 18th.