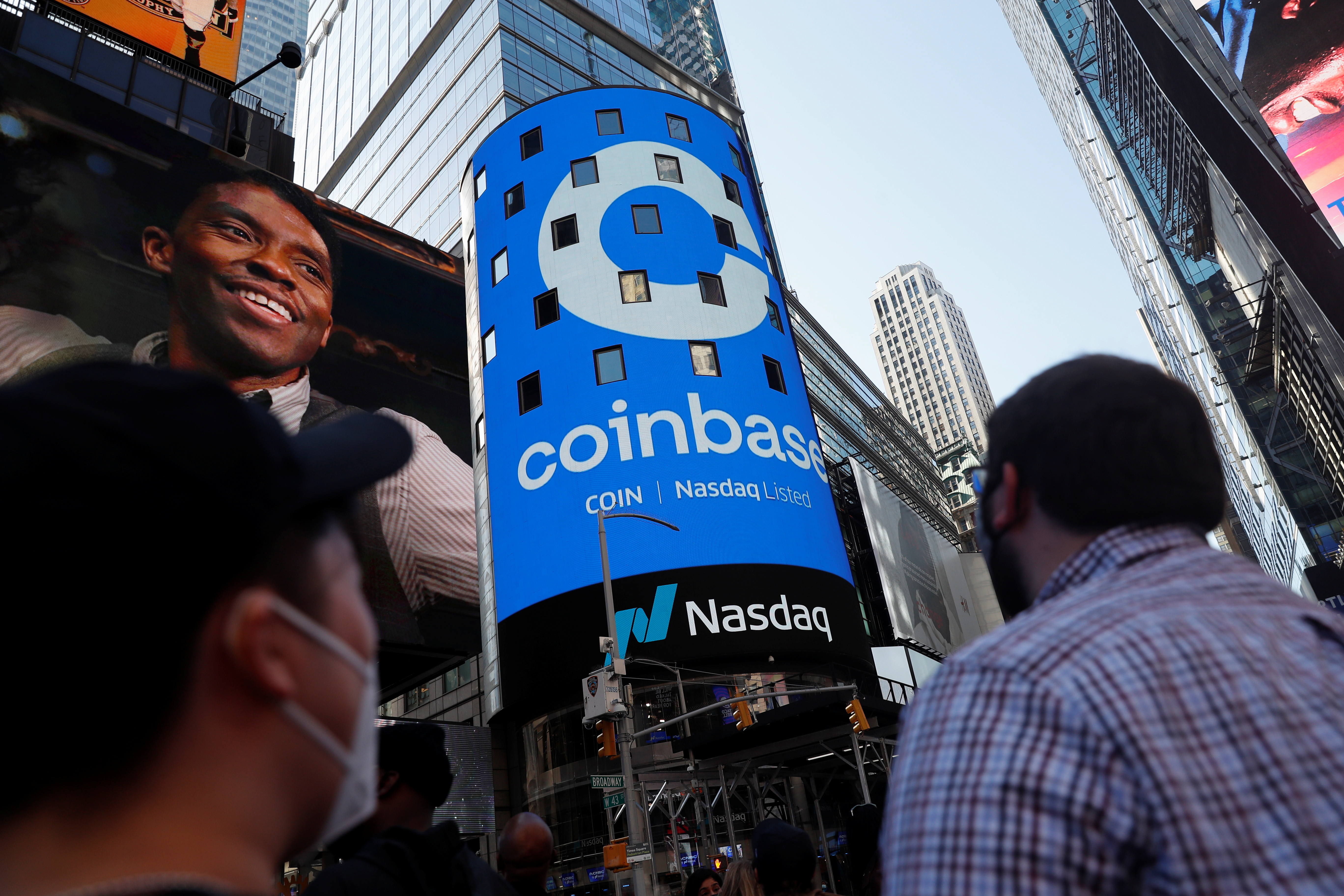 Coinbase is facing a US Securities and Exchange Commission (SEC) probe into whether it allowed users to trade digital tokens that should have been registered as securities, Bloomberg has reported. Coinbase, involved indirectly in another probe by the SEC and state of New York, recently caught the regulator’s eye after expanding the number of tokens it offers for trading.

After taking a conservative approach to listing cryptocurrencies, Coinbase now lets Americans trade more than 150 tokens, according to Bloomberg. If any of those are considered to be securities, it would need to register as an exchange with the SEC. A token is considered to be a security if it involves investors putting up funds for a company in order to profit from the work of its leadership.

Last week, the commission accused a former Coinbase employee of violating insider-trading rules by helping his brother and a friend buy dozens of different types of tokens before they were listed on the platform. Coinbase itself wasn’t accused of any wrongdoing, but the SEC said it considered nine of the dozens of digital tokens traded by the men to be securities, including seven listed by the exchange.

In a response by chief legal officer Paul Grewal, Coinbase said that it “does not list securities on the platform. Period.” As evidence of that, it said that the US Department of Justice “reviewed the same facts [as the SEC] and chose not to file securities fraud charges against those involved.”

Coinbase has previously complained that there’s no regulatory framework for digital asset securities. As it happened, the company filed a petition for rule making to clarify those rules just before the SEC filed charges. “Instead of crafting tailored rules in an inclusive and transparent way, the SEC is relying on these types of one-off enforcement actions to try to bring all digital assets into its jurisdiction, even those assets that are not securities,” Grewal wrote.