Seamless Updates aren’t a given on your phones 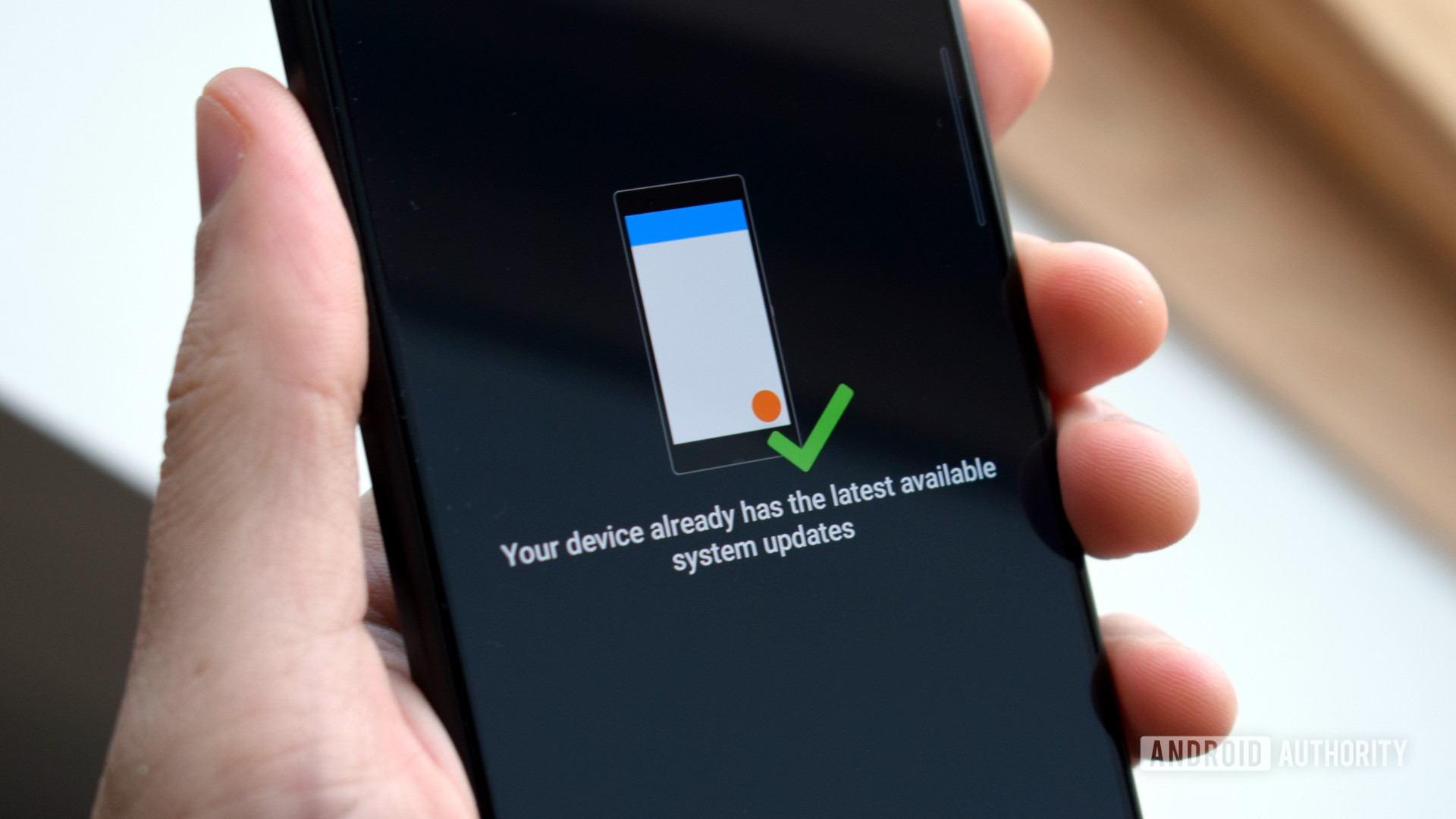 Seamless Update functionality has been around on Android for years now, letting a system update install in the background and then asking users to simply reboot to apply the update.

Some companies like Samsung still don’t support Seamless Updates, though. But it emerged last week that Google will enforce a key change that could lead to this update method being mandatory on Android. So with all that in mind, we thought it would be a good idea to ask readers whether their phones supported Seamless Updates in the first place. Here’s how you answered the survey.

Does your phone support Seamless Updates?

Over 2,500 votes were tallied to date, and it turns out that the single most popular option was “I don’t know” (40.35%). We’re guessing that some respondents who voted this way simply aren’t familiar with the concept of Seamless Updates in the first place. Furthermore, system updates aren’t something you’ll deal with every day, so we wouldn’t be surprised if some people simply forgot what update method their phones use.

Otherwise, 31.4% of surveyed readers said their phones don’t have Seamless Updates. It’s not a surprise to see so many respondents choosing this option as Samsung is the top smartphone brand globally and it hasn’t embraced this update method just yet.

Finally, 28.26% of polled readers said their phones did indeed support Seamless Updates. At least one reader noted in the comments that they had a OnePlus phone that supported the feature. But it stands to reason that others who voted for this option had phones from the likes of Google, Xiaomi, and/or other brands.

Maverick’ Star Hits the Big Time by Joining the…

Robert Pattinson And Suki Waterhouse Have Been…