Sea level fall led to the decline of pre-Columbian societies 2,000 years ago 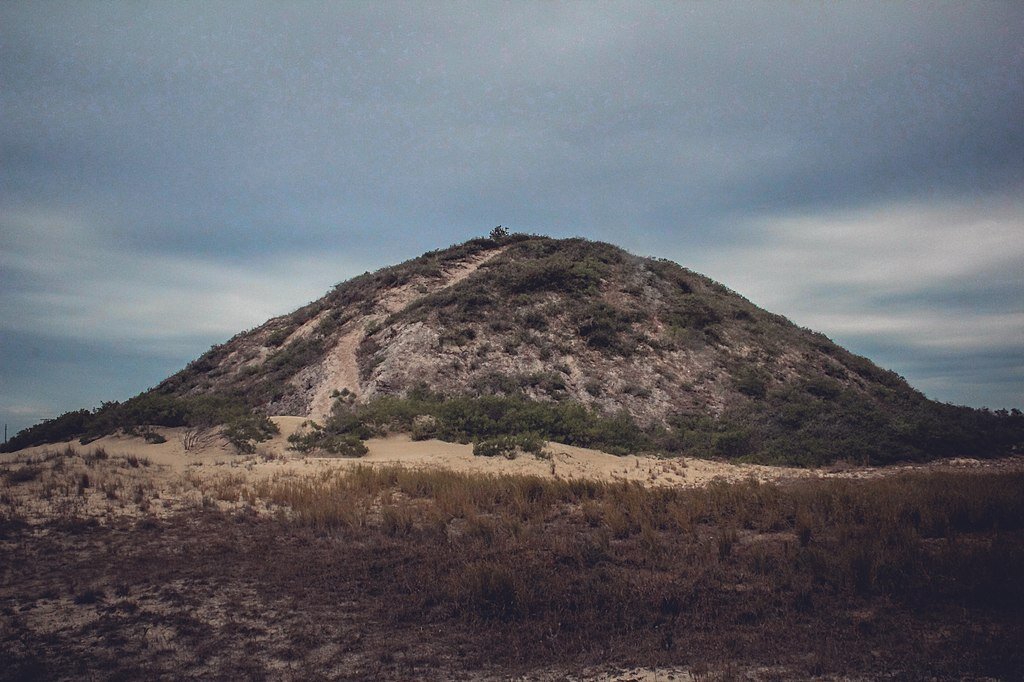 Sea level changes caused the decline of one of the longest pre-Columbian coastal societies of the Americas 2,000 years ago, known as Sambaqui. This is demonstrated in a study carried out in Brazil by researchers from the Institute of Environmental Science and Technology (ICTA-UAB) and the Department of Prehistory of the Universitat Autònoma de Barcelona, recently published in the journal Scientific Reports.

The study, funded by the European project ERC-CoG TRADITION, assessed the stable isotope composition of over 300 human individuals and more than 400 radiocarbon dates from archaeological sites on the southern Brazilian coast. Most of the sites are collective cemeteries built by fishing communities that flourished in the region between 7,000 and 1,000 years ago. Thousands of sites have already been recorded by archaeologists, who usually find hundreds of human burials, carefully deposited among enormous quantities of fish and shellfish that were consumed and used as grave goods in funerary rituals.

The researchers found a sharp decline in the frequency of archaeological sites from ca. 2,200 years ago, which coincided with a major reorganization of coastal environments in response to a fall in the relative sea level. According to Alice Toso, ICTA-UAB researcher and lead author of the study, “sea level change around 2,000 years ago possibly caused a turning point in the carrying capacity of coastal environments that for thousands of years had sustained large indigenous communities along the southern coast of Brazil. The shrinking of coastal ecosystems such as bays and lagoons caused aquatic resources to be less abundant and less predictable, forcing groups to disperse into smaller social units.”

André Colonese, ICTA-UAB researcher and senior author of the paper, said, “The radiocarbon density distribution of these sites suggests the human population declined along Brazil’s Atlantic Forest coast around 2,000 years ago. Interestingly, instead of abandoning fishing due to less predictable resource distribution, the remaining populations intensified fishing, exploiting in particular species of high trophic level, including sharks and rays. We believe that a fundamental shift in subsistence practices occurred at that time, from community-based (large sharing) to family-based (limited sharing) fishing.” The study thus reveals that millennial-scale resilient coastal societies are vulnerable to the societal and economic impacts of environmental thresholds.

Diet of pre-Columbian societies in the Brazilian Amazon reconstructed

Scream 5 Dolby Poster Draws Us Into the Town of Woodsboro