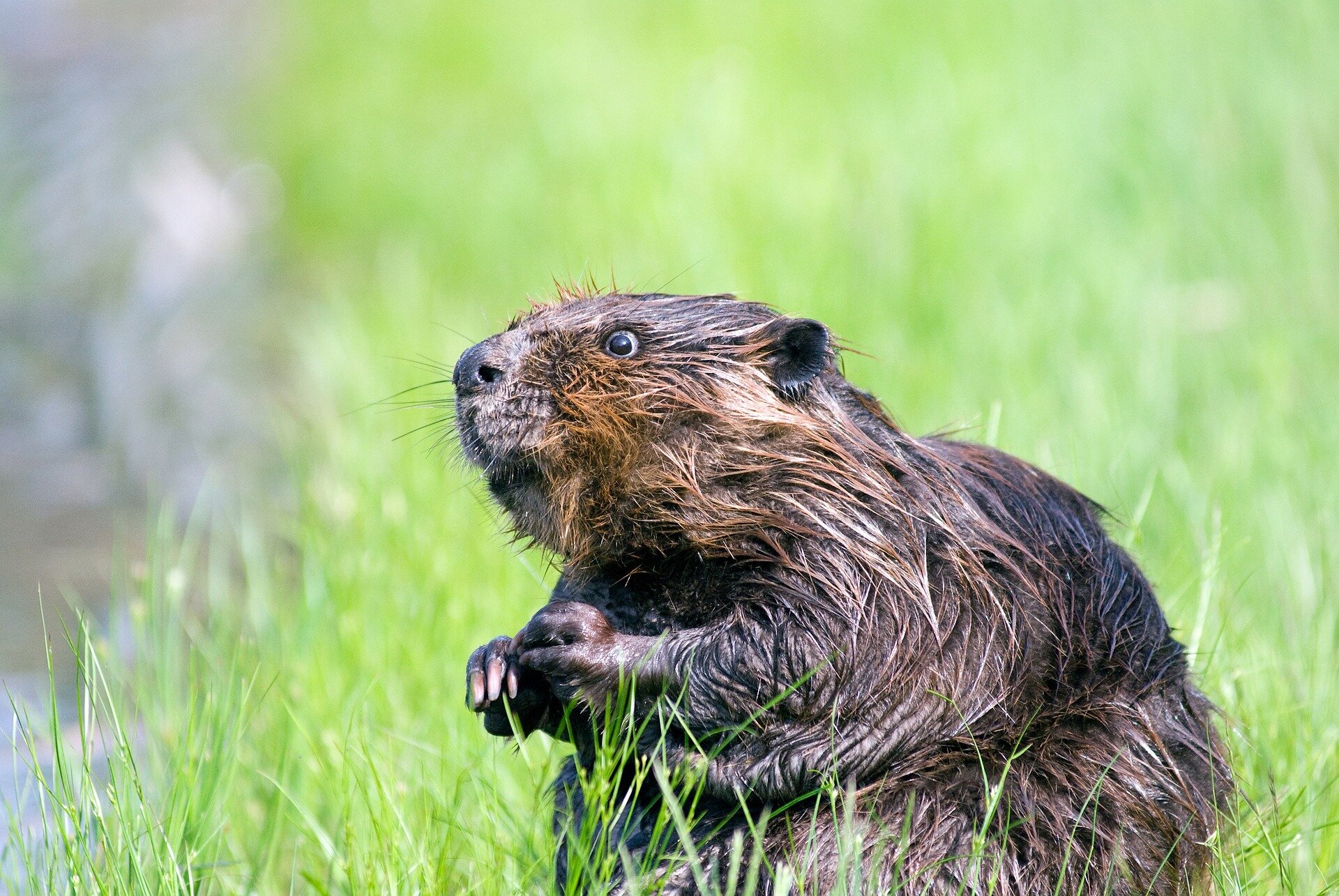 The number of beavers in Scotland has more than doubled in the last three years, according to a new population survey.

The survey, published by NatureScot in collaboration with experts including from the University of Exeter, found there to be around 1,000 beavers in Scotland, with their population now in a rapid expansion phase.

Territory numbers for beavers were found to have more than doubled to 251 as their population spreads out from the Tayside region.

Scotland’s beaver population now spans from Glen Isla to Dundee and Stirling, Forfar to Crianlarich, and is likely to expand into Loch Lomond in the future.

The survey, carried out last winter, is the largest, most comprehensive and authoritative survey of beaver numbers and their range ever conducted in Britain.

It gathered detailed and up-to-date information on the locations of active beaver territories, as well as assessing the health and spread of the overall population, to help inform future beaver work.

It is also the first survey conducted since beavers gained protected status as European Protected Species in Scotland in 2019, and investigated areas where beaver sightings had been reported but not confirmed.

NatureScot, Scotland’s nature agency, worked with beaver specialist Roisin Campbell-Palmer and experts from the University of Exeter to conduct the survey.

Dr. Alan Puttock, Research Fellow at the University of Exeter, said, “This survey, the biggest undertaken in Britain, combined extensive field surveys and analysis to map the spatial distribution and territory dynamics of beavers across Tayside and surrounding areas.

“Developing this methodology in what is currently Britain’s largest wild population helps provide robust and replicable means by which to study beaver populations nationally.”

Robbie Kernahan, Director of Sustainable Growth for NatureScot, added, “Wildlife is declining in Scotland so this extensive survey, which reveals an increasing beaver population, is great news for nature in Scotland.

“Beavers play a vital role in creating and restoring wetlands where other species can thrive, reducing downstream flooding and improving water quality. We also hope that many people in Scotland will enjoy spotting these sometimes elusive but fascinating animals, as they become more common.”

In the last survey in 2017, approximately 1,300 km of river and loch shore were surveyed. The new survey covered an even larger area, as beavers have been sighted as far afield as Loch Lomond to the west and Fife to the south east.

For the 2020-2021 survey, experienced beaver surveyors searched for signs of beavers on foot and by canoe across the area, finding 13,204 confirmed signs such as burrows, dams, lodges, scent mounds, canal digging, and tree and crop feeding.

Dr. Roisin Campbell-Palmer, the report’s lead author, said, “Beavers are recognized as ecosystem engineers with important biodiversity benefits, though some impacts can be challenging alongside certain land-use practices.

“This survey will hopefully provide valuable information to land managers and policy makers seeking to maximize the benefits and minimize the conflicts associated with the return of beavers to our rivers.”

Provided by
University of Exeter

These countries may have a big fake vaccination certificate problem