Scorn Will Support DirectStorage on PC as Well as on Xbox Series X|S, Developer Confirms 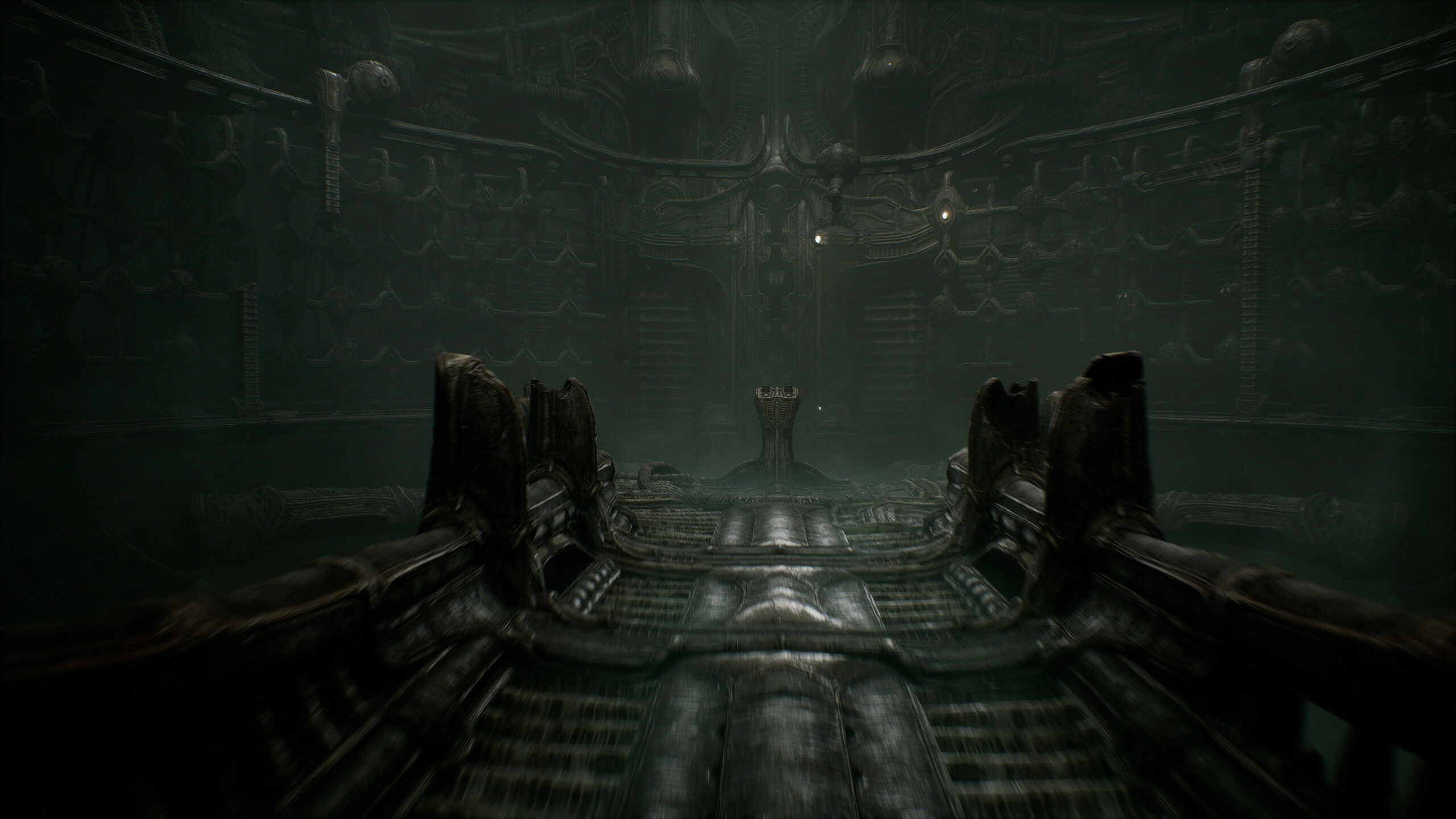 Scorn, the horror game in development by Ebb Software launching next month on PC and Xbox Series X|S, will support DirectStorage on PC.

Support for Microsoft’s technology on PC has been confirmed on the game’s official Twitter profile. An SSD drive being required for the game suggested that Scorn could be the first PC game to feature DirectStorage support, so it’s nice to finally have confirmation.

Any details regarding the DirectStorage support for this game? Is it just on Xbox, or will it be supported on PC as well?

While supporting DirectStorage, Scorn will not support other DX12 Ultimate features like Sampler Feedback and Mesh Shading.

There is no sampler feedback or mesh shading.

Scorn launches on October 21st on PC, Xbox Series X and Xbox Series S. The game will be available on Xbox Game Pass at launch.

Scorn is an atmospheric first-person horror adventure game set in a nightmarish universe of odd forms and somber tapestry.

It is designed around the idea of “being thrown into the world”. Isolated and lost inside this dream-like world, you will explore different interconnected regions in a non-linear fashion. The unsettling environment is a character itself.

Every location contains its own theme (story), puzzles and characters that are integral in creating a cohesive world. Throughout the game you will open up new areas, acquire different skill sets, weapons, various items and try to comprehend the sights presented to you.

-Cohesive “lived-in” world – Scorn takes place in an open-ended world with different interconnected regions. Each region is a maze-like structure with various rooms and paths to discover. All the storytelling happens in-game, with no cut-scenes to distract you from the grisly reality of the living, breathing world you’re in. But keep your eyes open – the game won’t show you any sympathy if you miss something important on your uneasy travels. Everything has a reason and purpose – you just need to work out what it is.

-Full body awareness – Players will experience better immersion being aware of the character’s body and movement. Interaction with the world is realistic – objects are picked up with your hands (instead of just floating in midair), machines and instruments are operated by grabbing the controls etc.