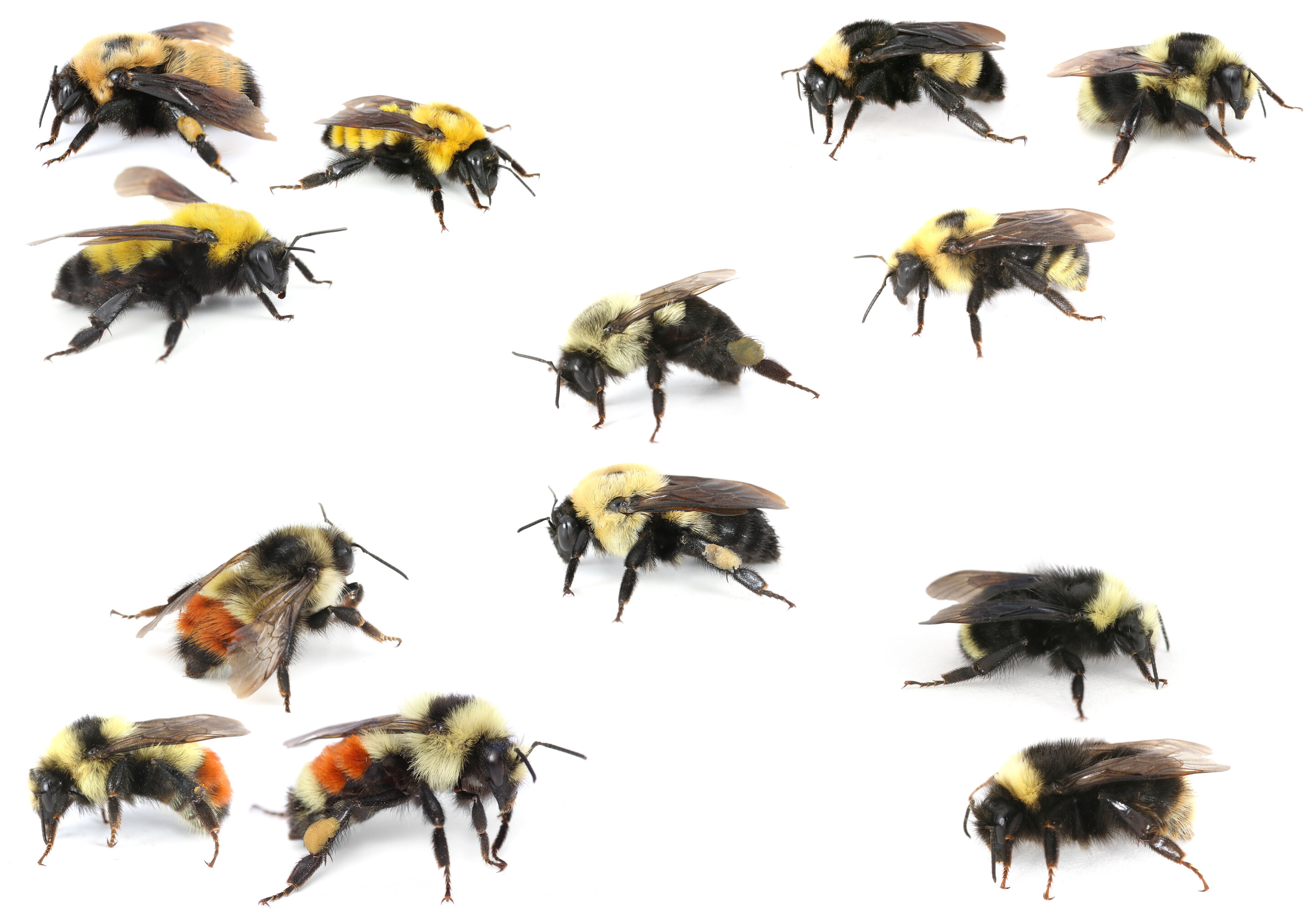 “Where should we go for lunch today?” “I dunno. What sounds good?” “You pick this time.”

Unlike humans, animals searching for sustenance don’t have the luxury of wishy-washy decision-making or consulting Yelp. It’s a split-second choice of “what’s going to fulfill my past-due caloric survival need and not harm or kill me.”

“Spotting a bumble bee, a bird has to decide quickly ‘Is it edible or is it going to sting me?'” says Joseph Wilson, associate professor of biology at Utah State University Tooele. “It doesn’t stop to count stripes, compare colors or perform DNA analysis.”

Mimicry, a form of defense in which one animal copies another of a different species in appearance, actions or sound, is an evolutionary phenomenon scientists identified in the late 19th century. Among the most common examples is Batesian mimicry, which includes harmless copycats of brightly colored poisonous butterflies and frogs that trick predators into leaving them alone. Another type is Müllerian mimicry, where multiple harmful species, including bumble bees, look alike as a similar warning to predators.

“Despite the broad recognition of mimicry among bumble bees, distinct North American mimicry rings have yet to be defined,” Wilson says.

“Machine learning is a powerful analytical tool, but a predator doesn’t necessary think like a machine,” Wilson says. “Machine learning may over-emphasize differences in species, while a predator—including humans—tends to seek out similarities. In fact, human perception is actually very similar to vertebrate predator perception.”

To capture that “think-like-a-predator” approach, the evolutionary ecologist enlisted a team of first-year, undergraduate biology students, with little or no bumble bee identification experience, to group species templates, with standardized illustrations of bees displaying varied colors, based on similarities among color patterns.

“Prior knowledge of species and distributions can cloud someone’s perception of visual similarity,” Wilson says. “We wanted students to make decisions after seeing a color pattern only briefly.”

“Our exercise suggests North American bumble bees participate in a large mimicry complex with five distinct mimicry rings and one mixed group,” Wilson says. “It’s not a precise model, but it gives us a baseline we’ve never had before to launch further, more detailed investigation.”

Bumble bees, with their large size and colorful, fluffy appearance, are among the most well-known species of bees and, like a number of specific around the globe, are in steep decline.