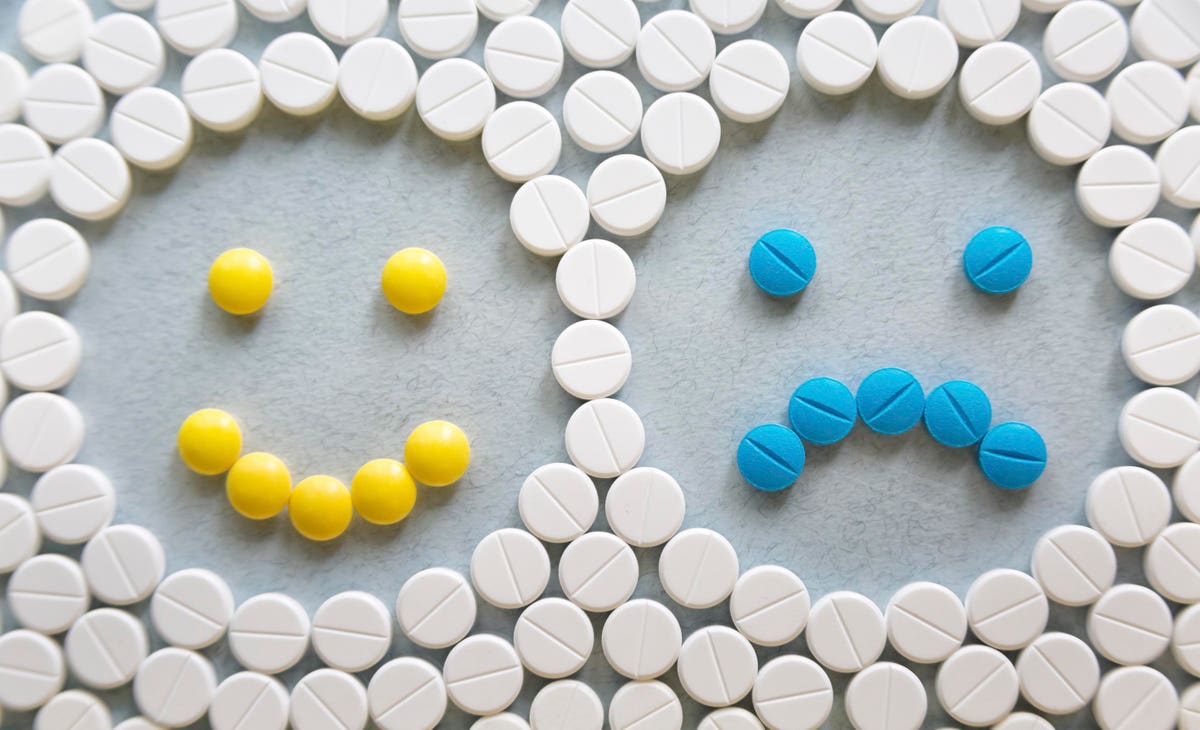 For people with depression, finding a suitable antidepressant medication can be difficult and involve a lot of trial and error before finding one that works for them. Now a new study led by scientists at UT Southwestern has come up with a new imaging technique which the researchers claim will allow them to predict a person’s response to different types of antidepressant medication without sometimes having to spend months trying to find one that works.

The research first looked at the common antidepressant drug sertraline, one of a class of drugs called selective serotonin reuptake inhibitors (SSRIs), comparing people taking the drug to those taking a placebo. Before they started the medication, participants had their brains scanned in an MRI machine, both while they were resting and performing a reward task. This was repeated again after they had been on the drug or placebo for 8 weeks as well as measuring how their depression had changed, if at all. People who had not responded to sertraline after this time were switched to another antidepressant called bupropion and underwent the MRI tests and evaluation of their depression symptoms again after 8 weeks.

With this data from over 300 people, the researchers used machine learning techniques to map which brain regions and circuits where associated with a response to each drug, allowing them to predict how other people might respond in the future.

“This is an impressive study by impressive investigators,” said Steven Hollon, PhD, Conaway Vanderbilt Professor of Psychology at Vanderbilt University, who was not involved in the study. “There are lots of theories about why some antidepressants work for individuals and others do not, but few confirmed by evidence—and prescribing clinicians often use “clinical judgement,” not data currently,” added Hollon.

The researchers believe that their method could be adapted to predict response to other types of antidepressant medication and also non-drug treatments like psychotherapy.

“The signatures that we found are unique to each antidepressant’s response,” said Albert Montillo, Ph.D., one of the lead authors of the work and Assistant Professor of the Lyda Hill Department of Bioinformatics at UT Southwestern. “The analytical approach we have developed can be readily adapted to identify biomarker signatures and predict outcomes for other treatments of depression, both pharmacological and non-pharmacological,” said Montillo.

However, some experts are not convinced that the response to other antidepressant medications will be as easy to predict.

“It is worth trying but it is likely that other medications will not be as distinct,” said Hollon, explaining that the two types of drugs used in the study are very different in the way that they work, so figuring out predictive models for other drugs that work in more similar ways may be more difficult.

“I suspect that the bigger differences will be seen in comparisons between psychotherapies (that have an enduring effect that survives the end of treatment) and antidepressant medications (that work for only so long as you take them) but the quality of the trial and the competence of the investigators was quite impressive,” added Hollon.

The primary investigators are seeking to expand their study, but due to the positive results in the initial trial, they want to move ahead with using it to help people with depression as soon as possible.

“This is a significant advance. It’s noninvasive. It can be and should be used immediately,” said Madhukar Trivedi, M.D., another of the lead authors of the work and Professor of Clinical Psychiatry, and Director of the Center for Depression Research and Clinical Care at UT Southwestern. “It is a clear improvement from the standard prediction approaches currently used. We have also reached a point where our findings are stable and can provide a pathway for future work,” said Trivedi explaining that the new biomarkers could spare patients suffering severe depression two to three months of taking a medication which does not help them.

Denial of responsibility! TechCodex is an automatic aggregator of the all world’s media. In each content, the hyperlink to the primary source is specified. All trademarks belong to their rightful owners, all materials to their authors. If you are the owner of the content and do not want us to publish your materials, please contact us by email – [email protected]. The content will be deleted within 24 hours.
antidepressantdepresseddepressiondrugsmedicationmental healthpsychotherapyserotonin
0
Share

Kojima Productions Expands with an Eye Towards Films, TV, and Music