Scientist studies how torrential rainfall will change our rivers 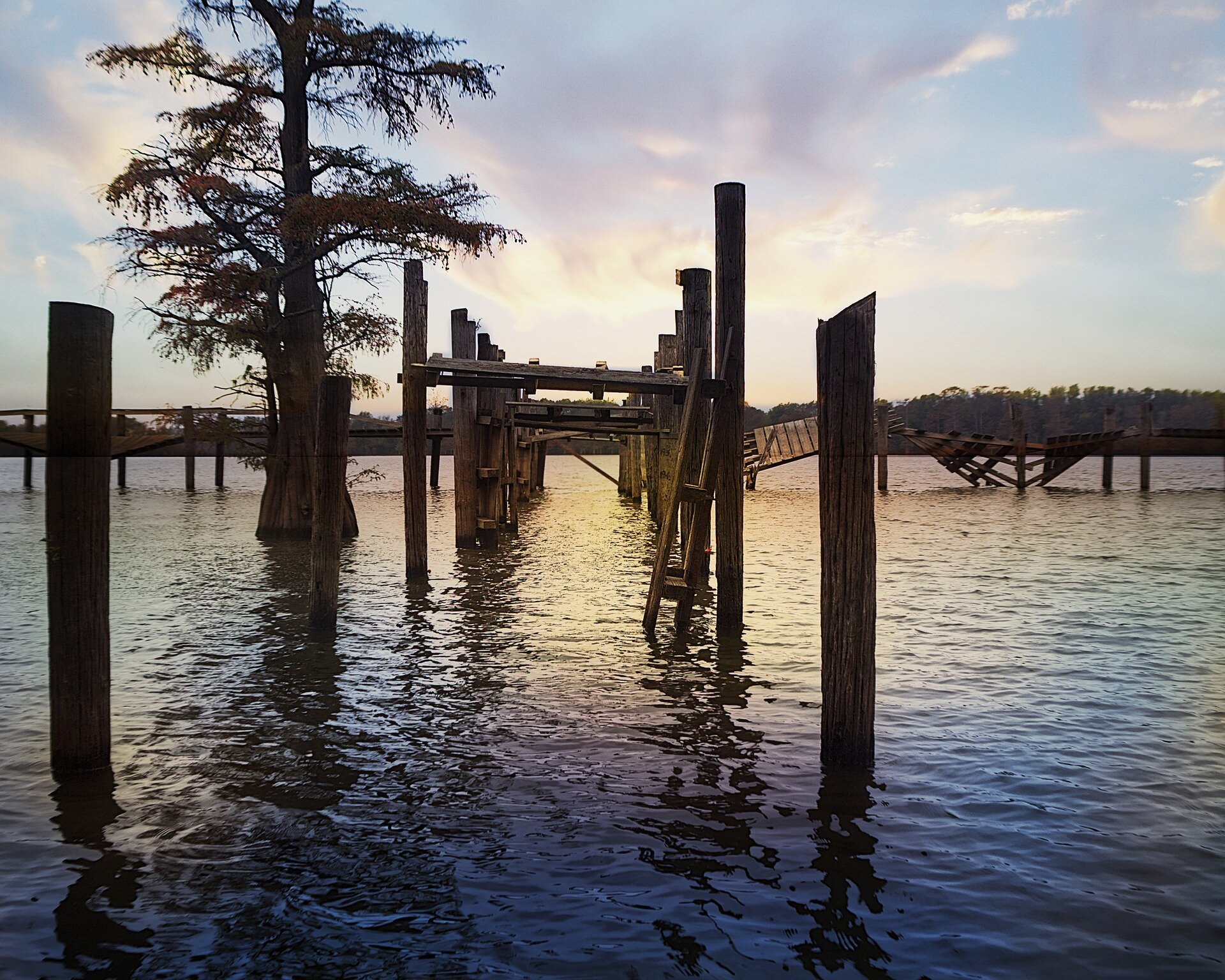 Beneath the surface of rivers lurks a hazard that isn’t well understood—but could wreak havoc on people and communities near the water.

Changes in weather patterns may be unsettling river channels that have been historically sturdy, driving them toward two extremes: accelerated erosion or supercharged flooding.

Now a scientist at St. Louis’s Washington University is starting a new experiment that could anticipate—and perhaps even prevent—damage wrought by intense rainfall, an issue that has taken on increased urgency after a record-breaking downpour flooded St. Louis last week.

“We’re interested in what happens when the water hits the ground,” said Claire Masteller, a geomorphologist at Washington University leading the project. “And how the landscape has to adjust to deal with the fact that the amount of water that hits the ground is changing.”

Masteller and her team are setting up a lab that can simulate flooding in river systems around the world. The researchers will gush floodwaters through tubes and boxes of rocks and gravel to investigate how the structure of river beds evolves with shifting precipitation.

And scientists are watching.

The impact of climate change on river systems is difficult to understand, because factors that are simpler to study on land, like temperature and precipitation, become much more complicated when filtered through the water cycle, said Jason Knouft, a St. Louis University freshwater scientist who is not involved in the study.

Masteller’s project could illuminate critical details, he said, of the impact of climate change on specific rivers.

“And that has all sorts of implications for ecosystems, human uses of river systems and water security,” Knouft said.

The shape of even the largest river channels starts with the smallest rocks on a river bed.

Pebbles of all shapes and sizes are locked in a delicate balance between friction, gravity and the tug of the water current.

When the current running over the river bed is gentle, it tamps down protruding pebbles into a more compact pattern, making the river more resistant to erosion.

But if the flow of the river strengthens enough to overcome the forces holding rocks in place, the ones sticking furthest out of the river bed are swept downstream. And when the big pebbles move, they dislodge their neighbors, forming a moving mass of sediment flowing downriver.

In other words, the channel erodes. The river gets wider. Stronger flows rip more rocks from the river bed, leaving behind a jagged surface of protruding edges. And the more rocks jut out of the river bed, the easier it is for water to pluck them up.

“These are the points of weakness in the bed that can kick off erosion,” Masteller said.

This natural balance between erosion and compaction is key to how rivers evolve their shape over time. Scientists have found that streams widen with intense flows of water, like floods, until they’re just large enough that flooding happens about every two years.

Climate change throws a wrench into the system.

In Missouri, rising temperatures are expected to increase the frequency of extreme storms, like the one that dumped record rain on St. Louis last week, by making the ingredients necessary for big storms more common.

And as more storms bombard more rivers with more floods, river bed sediment might not have time to naturally lock together, researchers worry. That would mean the channel would be constantly vulnerable to erosion.

“When another big rainstorm hits,” Masteller said, “that riverbed’s already primed to go.”

On the other hand, climate change is expected to dry up some regions like the West, leaving rivers more reliant on water trickling in from snowmelt. That could leave plenty of low flow for grains to pack together more closely, developing resistance to erosion.

And if the river can’t erode to accommodate a storm, the water has to go somewhere else.

“Our container is too small, so that extra water has to go over the top,” Masteller said.

To better understand the dynamics, Masteller has set up an experimental water slide.

The $250,000 setup, called a flume, is a glass-walled channel lined with river rocks that scientists can gush water through to simulate floods. It tilts up and down to mimic different slopes.

“We can jack it all the way up to the ceiling and get some pretty gnarly stuff,” Masteller said.

Basically, she said, they can model everything from the Mississippi River to mountain streams of the Swiss Alps.

And that’s what they’ll do. They’ll create different types of stream channels in the flume matching different rivers and subject each one to flooding to test how it responds.

“We’re starting with the most fundamental building block,” Masteller said, “which is literally what does a single grain do when you run water over it?”

Sediment will rush down the tube into the scale in varying amounts depending on the power of the flood and the ingredients of the river bed. The researchers will weigh their catch using a basket hanging from the mouth of the flume to quantify how much erosion happens with each flood pattern. They’ll take photos of the river bed itself to quantify how many rocks are projecting out of the surface.

At the same time, they’ll run water through wider stream tables—basically, big sandboxes—to better understand how the shape of a river can change with erosion.

Then the science will go aerial. The researchers will tap into laser imagery, called LIDAR, captured by the U.S. Geological Survey, which measures the topography of a landscape down to the scale of single meters. They’ll compare the width of rivers captured by the mapping system before and after flooding events and see if what they learn in the lab matches what happens in real rivers.

“Those are our test cases in reality, to go all the way from the grain scale to the landscape scale,” Masteller said.

They’re not quite sure yet how their idea will pan out in different streams. One theory is that lowland rivers might widen, and swallow up surrounding roads, homes and communities. That’s because those types of riverbeds, with smaller, uniformly sized rocks, Masteller said, are like a bed of marbles. If all the marbles in a river channel are the same size, there will still be space left between them even when they are packed as closely together as possible.

In mountain streams, however, a tumultuous arrangement of different-sized rocks might fit more easily together, creating a more erosion-resistant, flood-prone surface.

The ultimate goal is a mathematical model that can predict which rivers are at highest risk of accelerated erosion or supercharged flooding. Scientists could use those predictions to help prevent either disaster from spilling over to humans, Masteller said, by bolstering storm water systems or reinforcing banks, for example.

Knouft, the St. Louis University scientist, said the research could be critical to making rivers more resilient as the climate warms.

“We can’t do that without the type of information that this project is developing,” Knouft said.

Impact of climate on river chemistry across the United States

12 best back to school accessories for MacBook in 2022