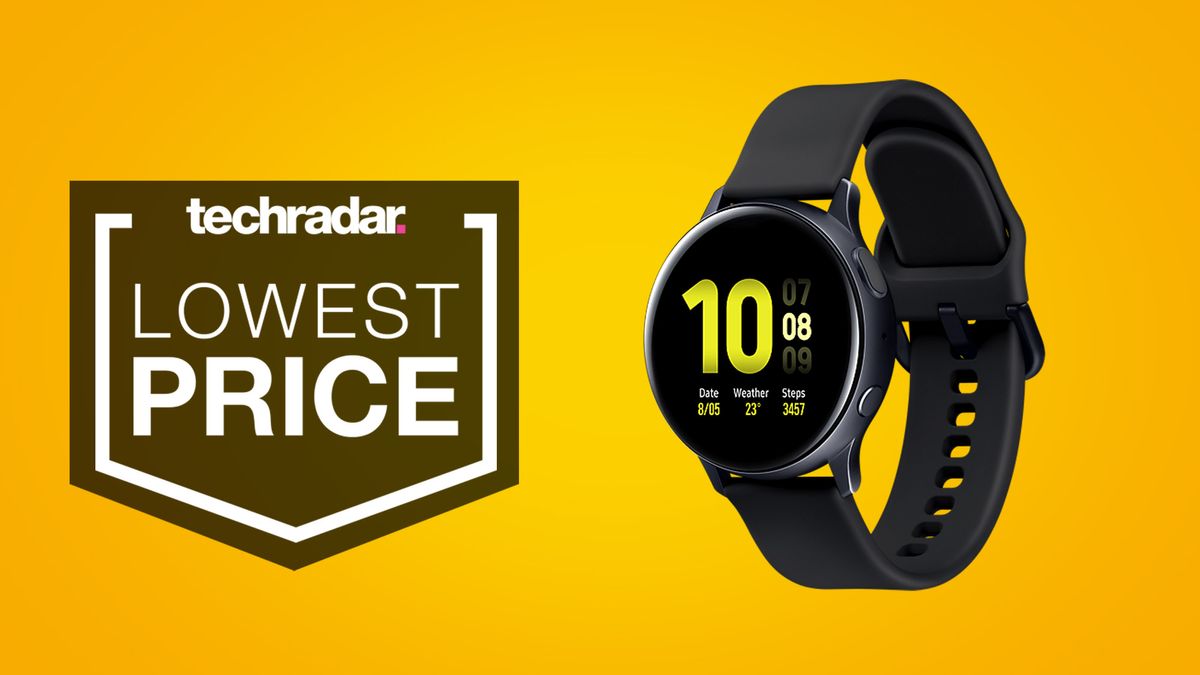 You’ll find the latest fitness-minded smartwatch from Samsung available for just $179.99, a $100 discount on the previous $279.99 MSRP. That’s even cheaper than the non-LTE model, which is currently only available for $229.99. Even if you don’t plan on using a data plan with your smartwatch, then, you’re still getting a fantastic deal here.

We’ve seen the Samsung Galaxy Watch Active 2 price jumping between $210 and that $279 MSRP over the last month, but the cheapest we had previously ever seen this particular device was $200. That’s cheaper than comparable competitors, with both the Apple Watch SE ($249 at Amazon, was $279) and the Fitbit Versa 3 ($229 at Amazon) still priced well over that $200 threshold.

Not in the US? Scroll down for more Samsung Galaxy Watch sales in your region.

Samsung Galaxy Watch Active 2 (40mm, LTE): $179.99 at Amazon
Save $100 – The Samsung Galaxy Watch Active is $100 off at Amazon right now, dropping to a record low price on the 40mm LTE model and a cost that’s actually lower than the Bluetooth model. That means even those not looking to take advantage of of the LTE functionality (you don’t need a data contract if you won’t use it) will find excellent value for money here.
View Deal

If you’d prefer more iOS convenience, check out all the latest Apple Watch deals, or take a look at the latest Fitbit sales for a cheaper selection of older models. Plus, we’re rounding up all the latest Garmin smartwatch deals as well.

Activision Blizzard has hired a legal firm known for union-busting