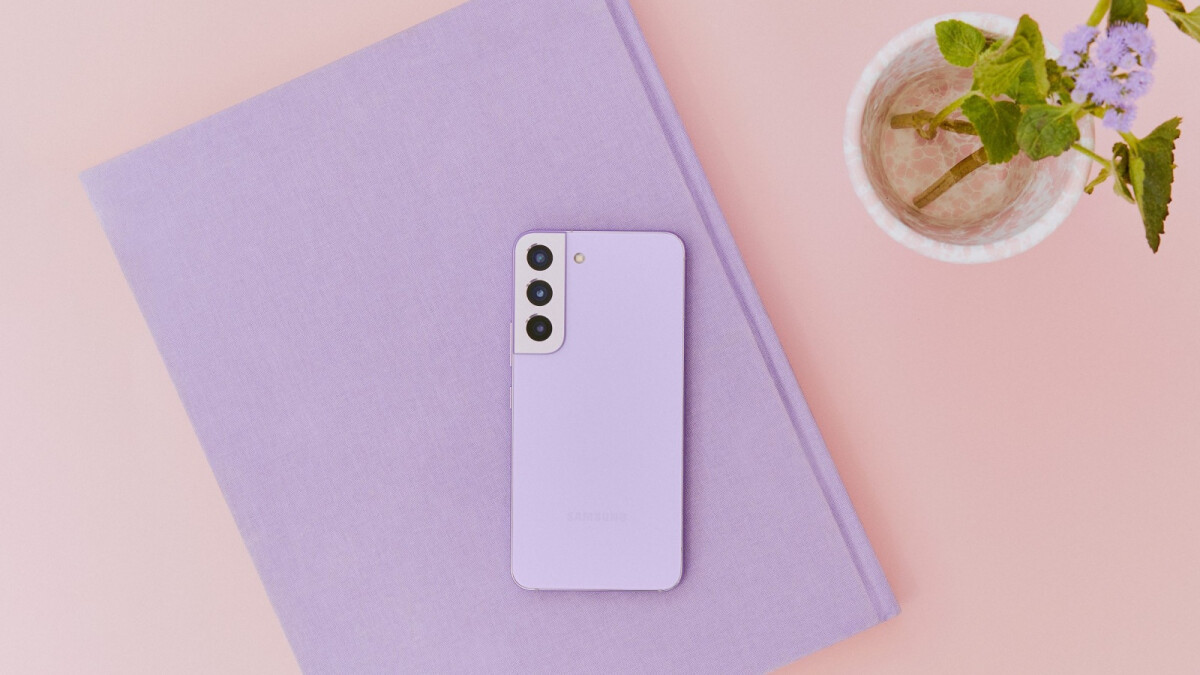 0
Share
While Samsung is unlikely to go the OnePlus way and directly confirm a lot of stuff about the Galaxy Z Fold 4, Z Flip 4, and Galaxy Watch 5 that are currently up for reservation ahead of a proper announcement event on August 10, today’s highly anticipated introduction of a new Galaxy S22 “edition” can be considered an indirect corroboration of a juicy morsel of information.
The “New Purple Edition” of the February 2022-released 6.1-inch high-end handset is far from groundbreaking or game-changing in itself, merely adding a fresh (and admittedly hot) coat of paint on top of the same “old” internals.

What’s probably most intriguing about this announcement is Samsung’s allusion to certain “exciting new Galaxy devices” set to come out among others in the same Bora Purple flavor “later this year.” It doesn’t take a rocket scientist to figure out that the company is teasing the aforementioned Z Fold 4, Z Flip 4, and Galaxy Watch 5, as well as the Galaxy Buds 2 Pro.
Coincidentally (not!), the Bora Purple-coated Galaxy S22 is scheduled to go on sale, you guessed it, on August 10, when Samsung’s entirely new devices are also all but guaranteed to transition from reservations to actual pre-orders on their way to their earliest adopters’ pockets, wrists, and ears.
Although things are kept awfully vague in terms of US availability on Samsung’s official regional newsroom, The Verge tells us to expect a surprisingly wide release across big and small carriers in addition to the company’s e-store. That’s in stark contrast, for instance, with the existing Violet-infused S22, which is still a Samsung.com exclusive.
Naturally, the “vanilla” Galaxy S22 5G in Bora Purple will start at the same old $799.99 price with 128 gigs of internal storage space and 8GB RAM, and at least for the time being, there are no (official) words on similar S22+ and S22 Ultra models coming anytime soon.

By the way, in case you’re wondering, “Bora” means purple in Korean, which… has to be at least a tad confusing for native speakers of the language who can also understand English with little to no difficulty. For its part, Samsung says this “bright and eye-catching” model was designed to “evoke joy, spark creativity, and embrace individuality”, which is… definitely a little pompous but not altogether false.

Rollerdrome Is Like Slapping Roller Skates On Max Payne