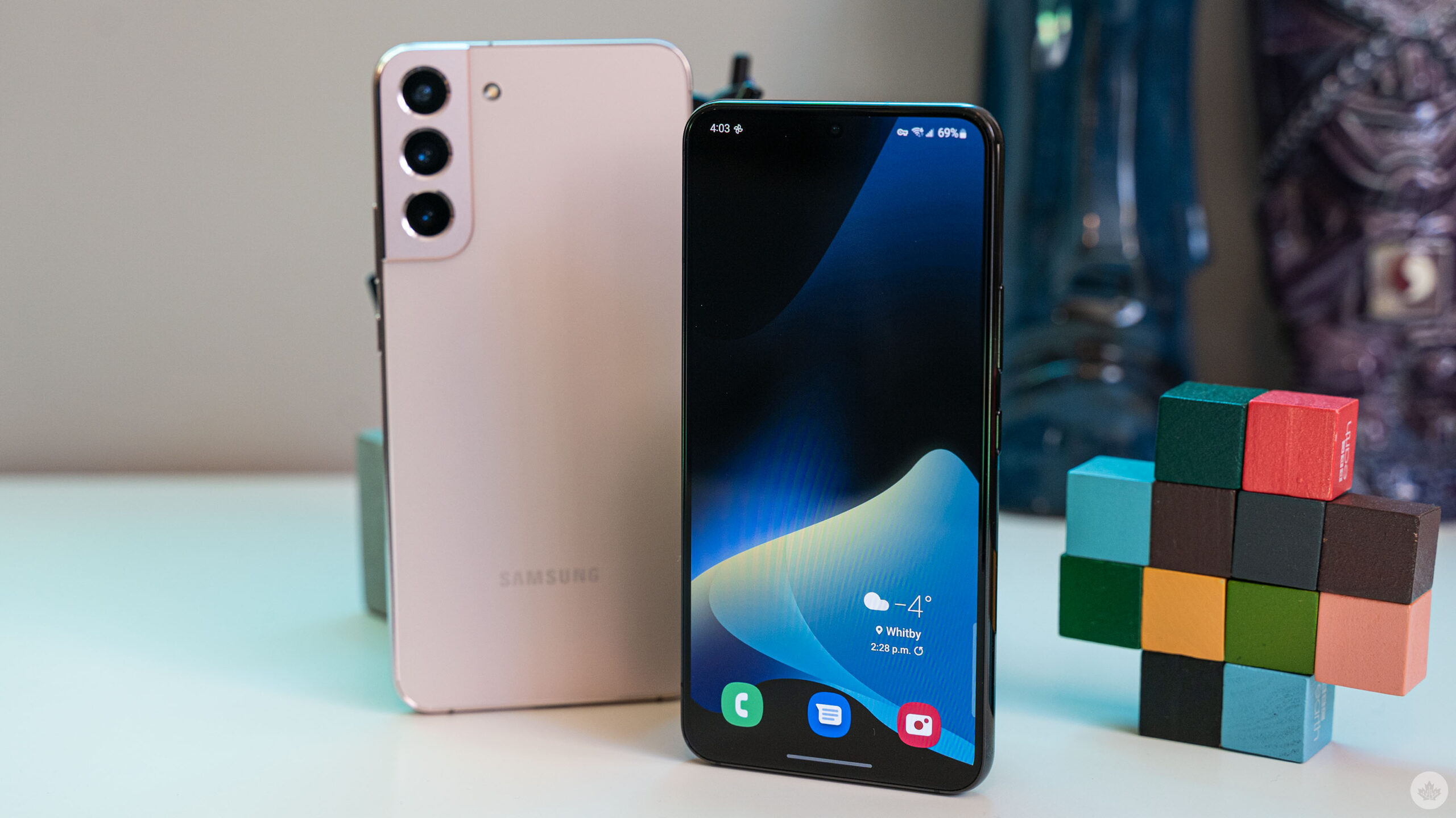 Samsung’s Android 13-based One UI 5 beta is now available in some countries, including South Korea, Germany, and the U.S. — bummer for Canadian Samsung fans.

Per Android Police, Samsung seems to have jumped the gun a little and started releasing the beta ahead of making an official announcement (likely, the company will release one soon). Moreover, Samsung usually starts deploying One UI betas in South Korea and then expands to other countries a few weeks later — that doesn’t appear to be the case this time.

Android Police says that there are only limited spots for testing the One UI 5 beta. Those interested should grab the Samsung Members app (available on the Play Store or Galaxy Store) and then use it to register for the One UI Beta Program. Once registered, users should be able to download the One UI beta like any other software update.

It’s worth noting, however, that the One UI 5 beta currently isn’t available in Canada. That said, getting the Members apps now could give you a headstart if and when the beta becomes available. Moreover, like with the Android Beta Program on Pixel phones, installing the One UI beta won’t affect your apps or data, but you will need to format your device if you leave the beta.

Noise X-Fit 2 smartwatch with up to 7 days of battery life launched: Price, features and more