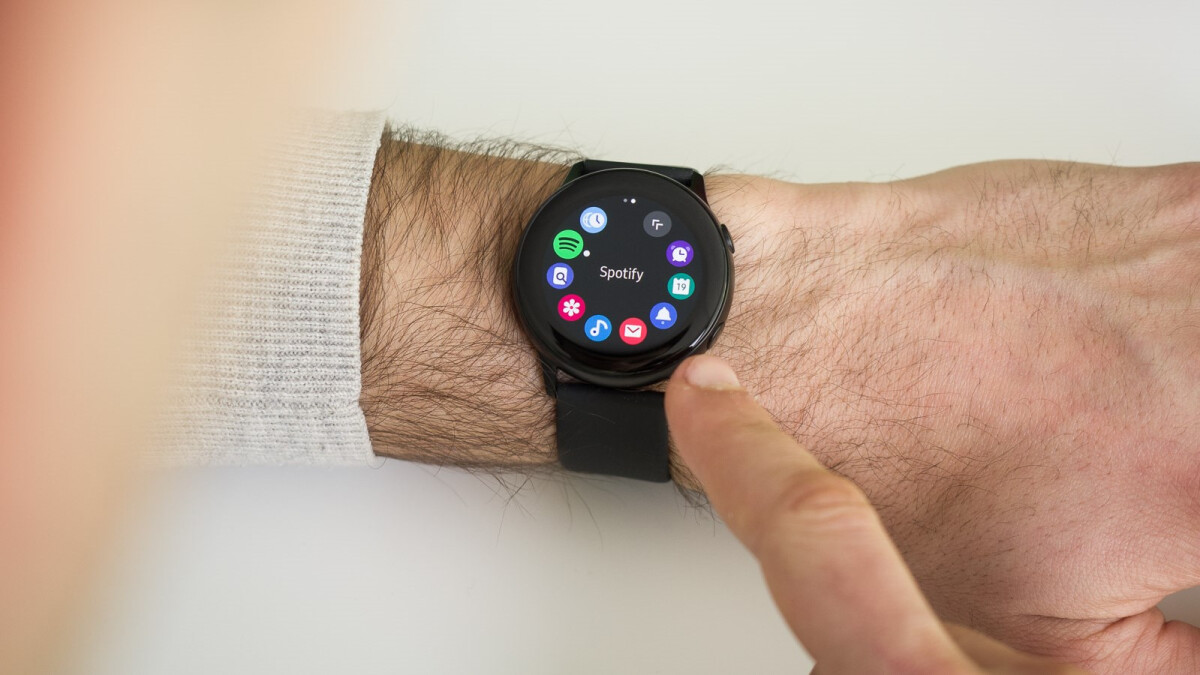 Samsung has revealed a new processor for wearables named the Exynos W920. The company claims that this will be the first-ever smartwatch SoC built on the 5nm process, vastly upgrading the performance and capabilities of wearable devices.

The Exynos W920 consists of a Mali-G68 GPU and two Cortex-A55 cores which are meant to have high performance while also being power efficient. The South Korean tech giant claims that this new chipset provides 20% CPU performance and ten times better graphics than its predecessor.

To give some context on the power of the Exynos W920, Qualcomm’s cream of the crop right now, the Snapdragon 888, has four Cortex-A55 cores that are used for low-power tasks.

… with the Exynos W920, future wearables will be able to run applications with visually appealing user interfaces and more responsive user experiences while keeping you connected on the go with fast LTE.

For even more power efficiency, Samsung has included a Cortex-M55 processor specifically designed to take care of everything related to the always-on display. Thanks to this dedicated processor, none of the other components will have to turn on and power the whole screen for each quick glance.The SoC will also have a 4G LTE modem coupled with a Global Navigation Satellite System (GNSS) to help with tracking speed, calculated distance, and elevation while on the move outside.

Samsung has also clearly stated that the Exynos W920 will be powering the new wearable OS that Samsung built jointly with Google, and we will most likely see it soon in the upcoming Galaxy Watch model. We expect that the model in question will be the Galaxy Watch 4 that is set to be announced tomorrow.

The path to unionizing has been rough for Raven Software, and it’s about to get…