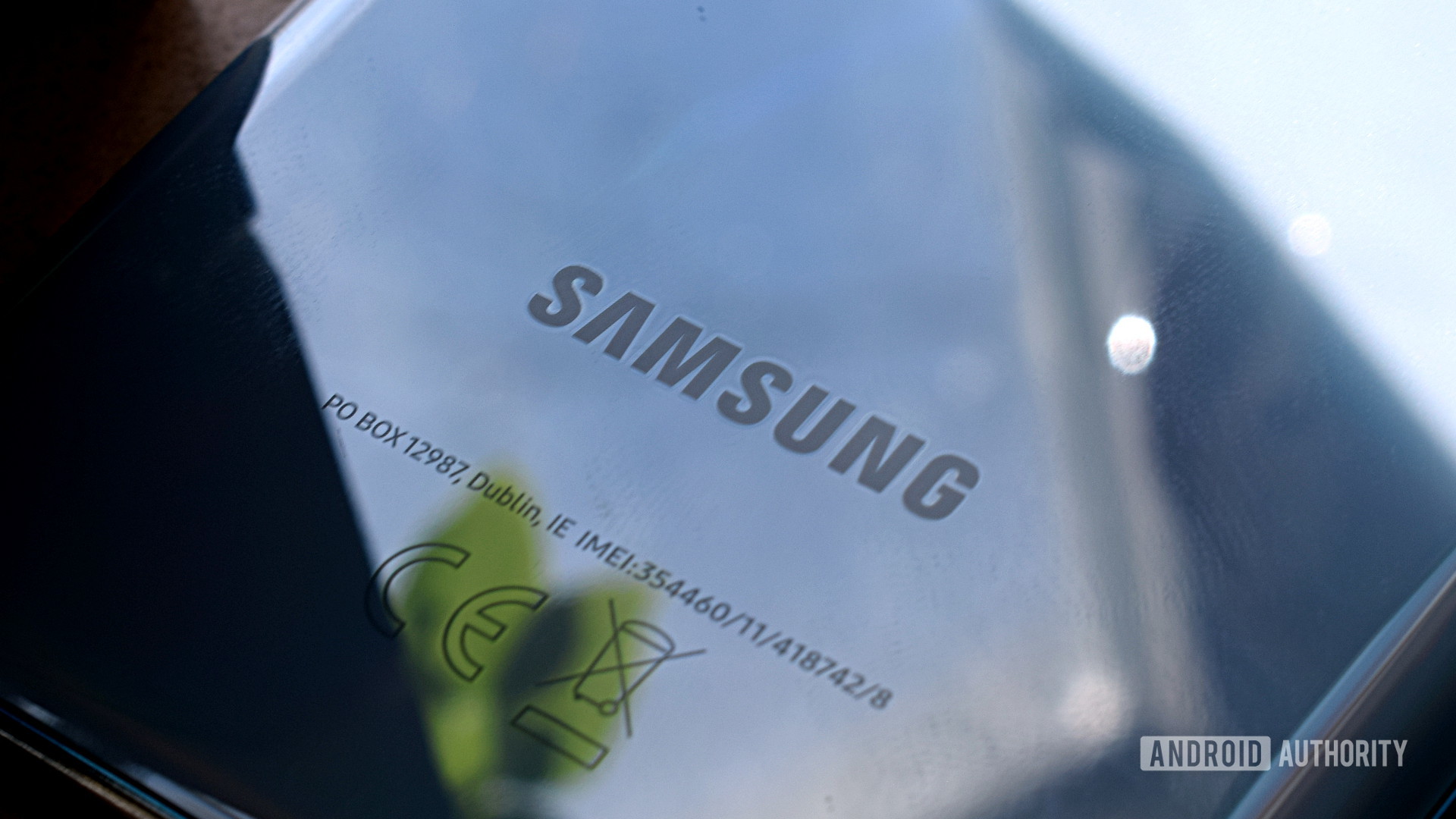 Samsung once again finds itself in hot soup after being accused of cheating on hardware benchmarks.

Earlier this year, multiple Samsung flagship phones were banned from Geekbench for benchmark manipulation. Now, the firm has been caught cheating on TV benchmarks.

The gist of the problem is that Samsung apparently used an algorithm to detect benchmark software used by reviewers and momentarily goose-up the TVs’ luminance by up to 80%. FlatpanelsHD reports that the Neo QLED TV can’t sustain such high brightness levels without damaging the panel.

Samsung also reportedly changes the colors on its TVs during benchmark measurements to make them appear more accurate. While most TV manufacturers boost colors on their sets displayed in showrooms by selecting different modes, Samsung has been accused of covering up its practices to “trick reviewers and other parties.”

Also read: The best Android TV devices you can buy

The company’s alleged cheating was discovered because of how it uses benchmarks. It tests HDR TVs by focusing on 10% of the screen. When FlatpanelsHD changed the benchmark size to 9%, they could bypass the alleged algorithm and get what they say is the accurate score.

Benchmark cheating: What does Samsung have to say?

Responding to the allegations, Samsung provided the following statement to FlatpanelsHD:

Samsung remains committed to relentless innovation to provide the best picture quality to our consumers. To provide a more dynamic viewing experience for the consumers, Samsung will provide a software update that ensures consistent brightness of HDR contents across a wider range of window size beyond the industry standard.

The company also responded to a query from The Register, saying, “Samsung Electronics does not use any algorithm for the purpose of yielding specific test results.” The firm told the publication that its own and independent third-party tests “show that HDR content is accurately displayed on various window sizes, and not just at 10%.” It also said peak brightness is maintained at similar levels across window sizes without damaging the panel.