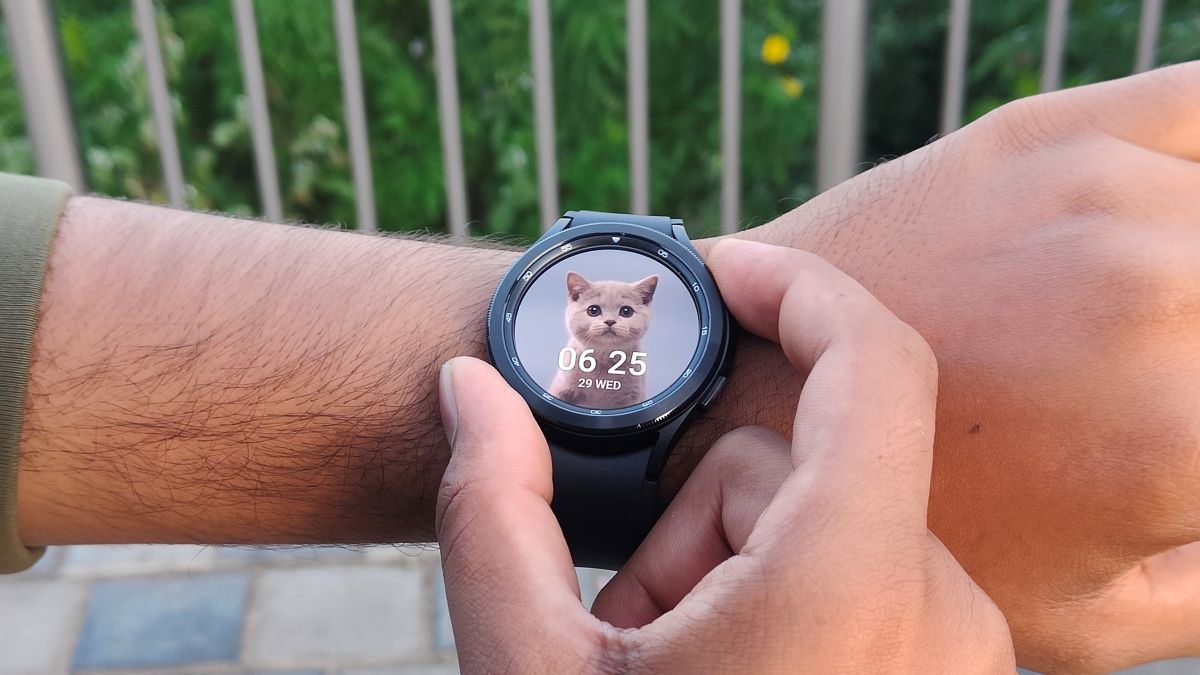 This comes from reliable leaker Roland Quandt, who listed some leaked prices for the upcoming Galaxy Watch 5 models – this includes both size versions of the standard device as well as the single size for the rumored Pro version.

As this headline suggests, these prices are all higher than the equivalents in the Galaxy Watch 4 series, roughly by €30-€50. That’s a price increase that’ll likely get reflected in prices for other regions too.

Increasing the price is an odd move from Samsung, given the price of the Watch 4 devices, and we can’t help but feel that this move would be misguided.

Admittedly, since Samsung has reportedly changed the ‘Classic’ moniker to ‘Pro’ in this generation, it may not be fair to compare the two premium smartwatches – it’s possible they’re offering something different there – but either way, the new version is certainly pricier.

We haven’t heard enough leaks or rumors about the Samsung Galaxy Watch 5 to know why the device is getting a price hike, but hopefully, we’ll hear about some top new features that justify an increased cost.

That’s also an issue I had with the Samsung Galaxy Watch 4, I should point out – Apple isn’t alone in overpricing its products.

But unlike Apple, Samsung has a heritage in affordable yet worthwhile versions of its products (and I’m not counting things like the iPhone SE, a phone which hardly merits the descriptors ‘affordable’ or ‘worthwhile’). In smartphones, the Samsung Galaxy A53 arguably gives you more bang for your buck than the flagship S22, despite having a much lower price, and Samsung also makes lower-cost tablets which prove very popular.

With that in mind, it’s odd that Samsung insists on hiking the prices of its smartwatches, even when it doesn’t offer a lower-cost version (the Galaxy Fit doesn’t exactly count, since it’s a fitness tracker and not a smartwatch).

Samsung is copying Apple in the worst way, in pricing its devices too high without offering meaningful alternatives. And given how many countries are facing a cost of living crisis, that’s not good enough.

We’ve not heard any rumors about Samsung gearing up a low-cost smartwatch, and if the Galaxy Watch 5 price hike really does happen, I’m going to have to return to my list of the best cheap smartwatches for inspiration on my new gadget.