Earlier this week, Samsung Galaxy S21 and 21 Ultra leaks surfaced online, and now we’re getting a glimpse of the S21+.

This new CAD factory render shows off a device that isn’t that different from the current generation of S20 smartphones. 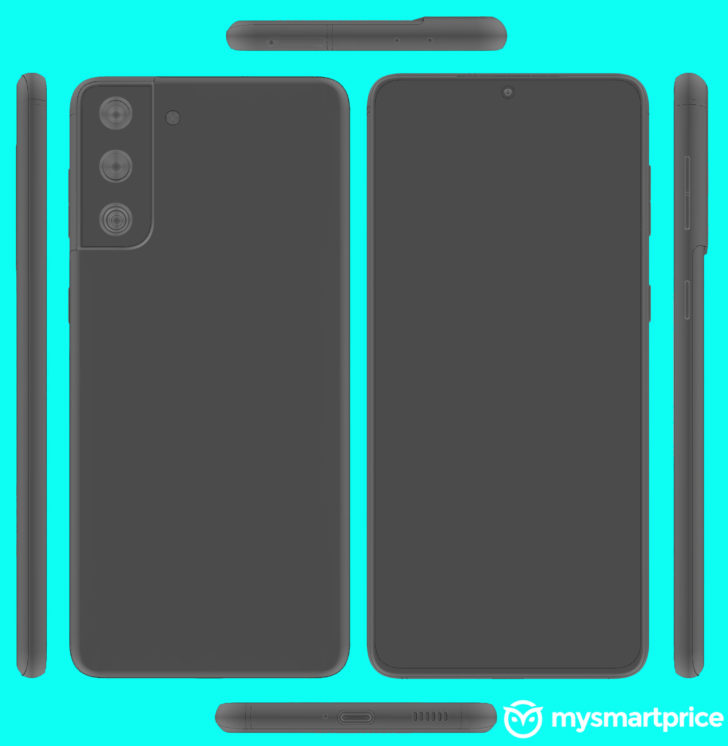 The rear has what looks like a slimmer camera module that reaches the top of the phone. It also houses three shooters and a LED flash that actually sits outside of the camera module.

The front of the handset features an ‘Infinity-O’ display similar to the Galaxy S20 FE as it looks like the smartphone’s display is flat, and the hole punch shooter is smaller than what’s available on the S20 devices.

Rumours indicate that Samsung plans on launching the S21 series in January, which is typically earlier than when the South Korean company typically unveils its S-series hardware. Like always, take these leaks with a grain of salt until the phone comes out.

You can check out a full gallery of the S21+ on MySmartPrice.