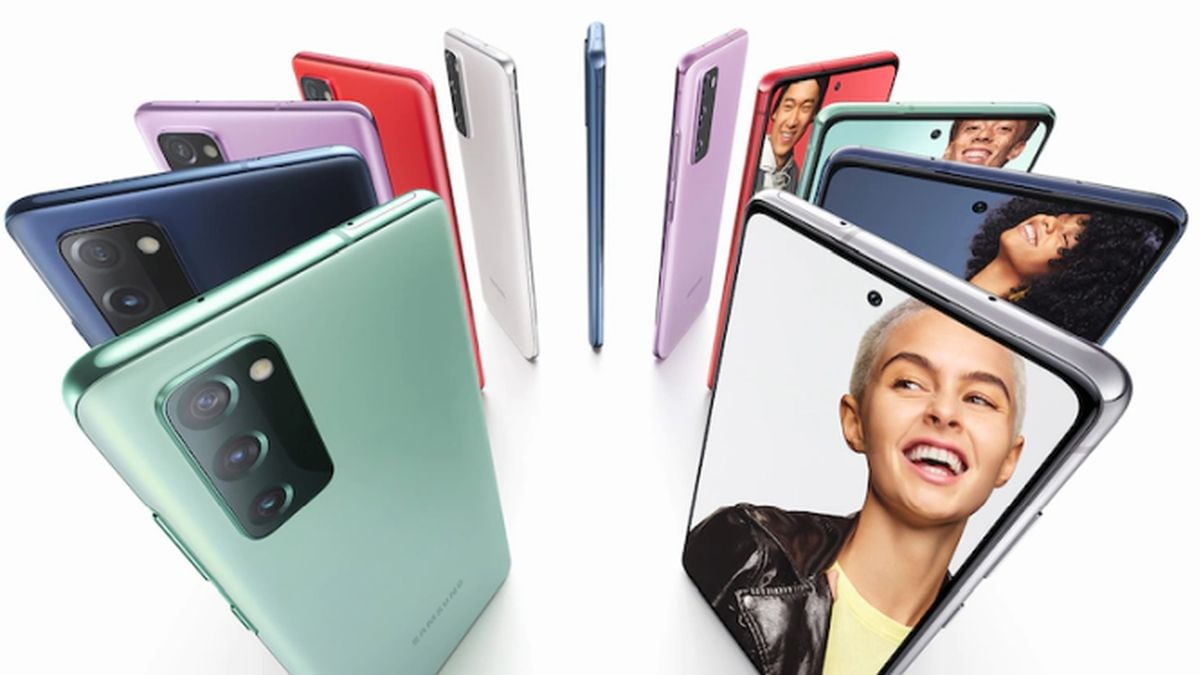 Samsung Galaxy S20 Fan Edition (FE) 5G and LTE variants with triple rear camera setup have started receiving the latest June 2022 Android security patch in Russia, Baltic region, and a few other European countries, according to a report. Another smartphone that has reportedly started receiving the June 2022 Android security patch is the Samsung Galaxy A52 5G. The update for the Galaxy A52 5G is currently available in Chile and it is expected to expand to other markets in the next few days.

According to a report from Sammobile, Samsung has started rolling out the June 2022 Android security patch update for both, 5G and LTE, variants of the Galaxy S20 FE. The update is said to be currently available in Russia with the firmware version G780FXXU9DVE7. The update is also said to be rolling out in the Baltic region, Germany, Ireland, Luxembourg, Portugal, and Slovakia with the firmware version G781BXXU4FVE8. The new security patch for Android is said to bring fixes for over 60 privacy and security vulnerabilities, and also improve the stability.

Another report from Sammobile has said that the Samsung Galaxy A52 5G has also started receiving the June 2022 Android security patch. The update is said to be currently available in Chile with the firmware version A526BXXS1CVE4. It is expected that Galaxy A52 5G users in other markets will soon start receiving the latest security patch over the next few days. The update is said to bring fixes for over 66 privacy and security vulnerabilities along with general bug fixes and improved phone stability.

The Samsung smartphones should automatically receive the latest June 2022 Android security patch. If they haven’t, eligible users can manually update their smartphones by heading over to Settings > Software update > Download and Install.

Denial of responsibility! TechCodex is an automatic aggregator of the all world’s media. In each content, the hyperlink to the primary source is specified. All trademarks belong to their rightful owners, all materials to their authors. If you are the owner of the content and do not want us to publish your materials, please contact us by email – [email protected]. The content will be deleted within 24 hours.
Androidsamsung galaxy a52 5gSamsung Galaxy S20 FEsamsung galaxy s20 fe 5gsamsung s20 fe a52 5g june 2022 android patch baltic region russia germany ireland chile galaxy samsung
0
Share

How Memes And An Immortal Soundtrack Have Revived Metal Gear Rising