Samsung agrees to be fined $9.8 million for misleading smartphone consumers 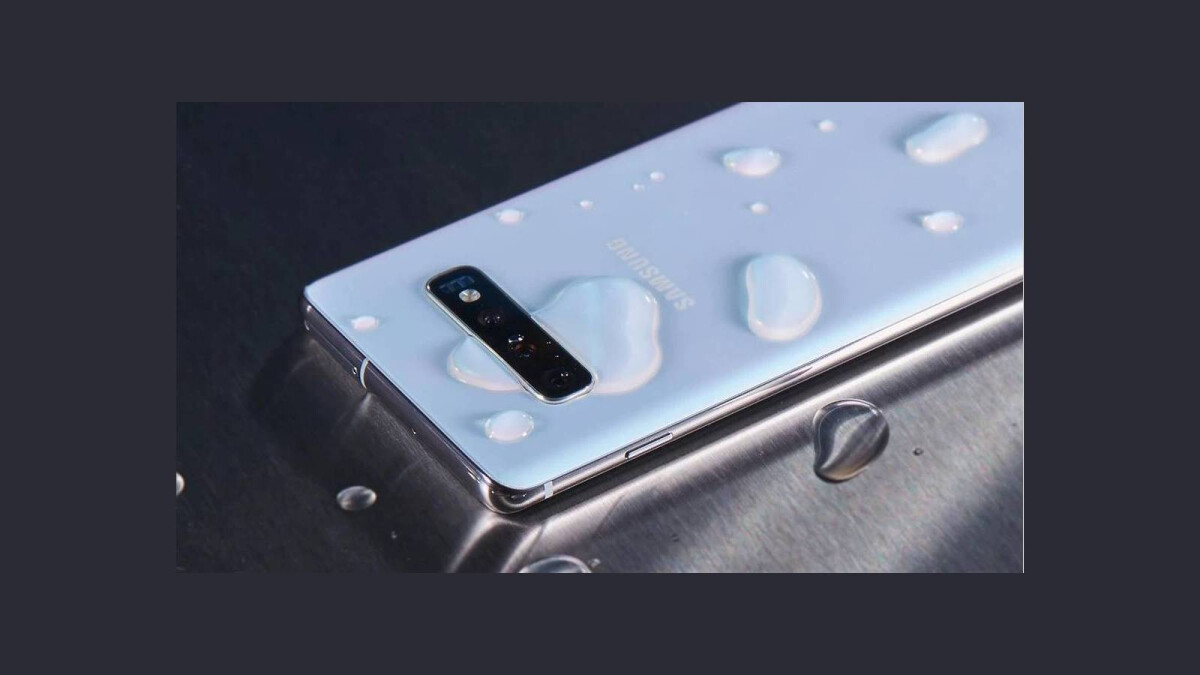 0
Share
Samsung has been penalized by Australia for misleading consumers about water resistance of its Galaxy smartphones.
Australian Federal Court Justice Brendan Murphy has ordered Samsung Electronics Australia to pay 14 million Australian dollars ($9.8 million) within 30 days and an additional AU$200,000 ($140,000) for the cost incurred by the Australian Competition and Consumer Commission, which started the investigation four years back.
Samsung is not fighting the claim and has agreed to pay the fine. The company is said to have made false claims about the water resistance of seven Galaxy phones in nine advertisements between 2016 and 2018, including the S7, S7 Edge, A5 (2017), A7 (2017), S8, S8 Plus and Note 8, reports ABC News.

The ads had said that the phones could be used in swimming pools and seawater, but in reality, they were not that water resistant, and charging them while still wet could have damaged the charging ports.

About 3.1 million units of the vulnerable smartphones were sold in Australia, including some that were the best phones at that time, but it’s not clear how many customers had their charging ports damaged. Commission Chair Gina Cass-Gottlieb said that her team had received hundreds of complaints from disgruntled owners. In some cases, the phones stopped working altogether.

An unknown number of affected customers went to Samsung for repairs. While some got it done for free, others had to pay between AU$180 ($126) and AU$245 ($171) to get the job done, the court learned.

Samsung said the issue only affected the seven models that were released between 2016 and 2017 and does not affect its current phones. The company lawyers had initially denied that the company had misled consumers and that the handsets could be impacted because of immersion in water.

The penalty imposed exceeded Samsung’s profit during the time when those ads were run.

Samsung endeavours to deliver the best possible experience to all our customers and we regret that a small number of our Galaxy users experienced an issue with their device pertaining to this matter.” – Samsung said.

The Lost Wild is a Jurassic Park-inspired survival horror game