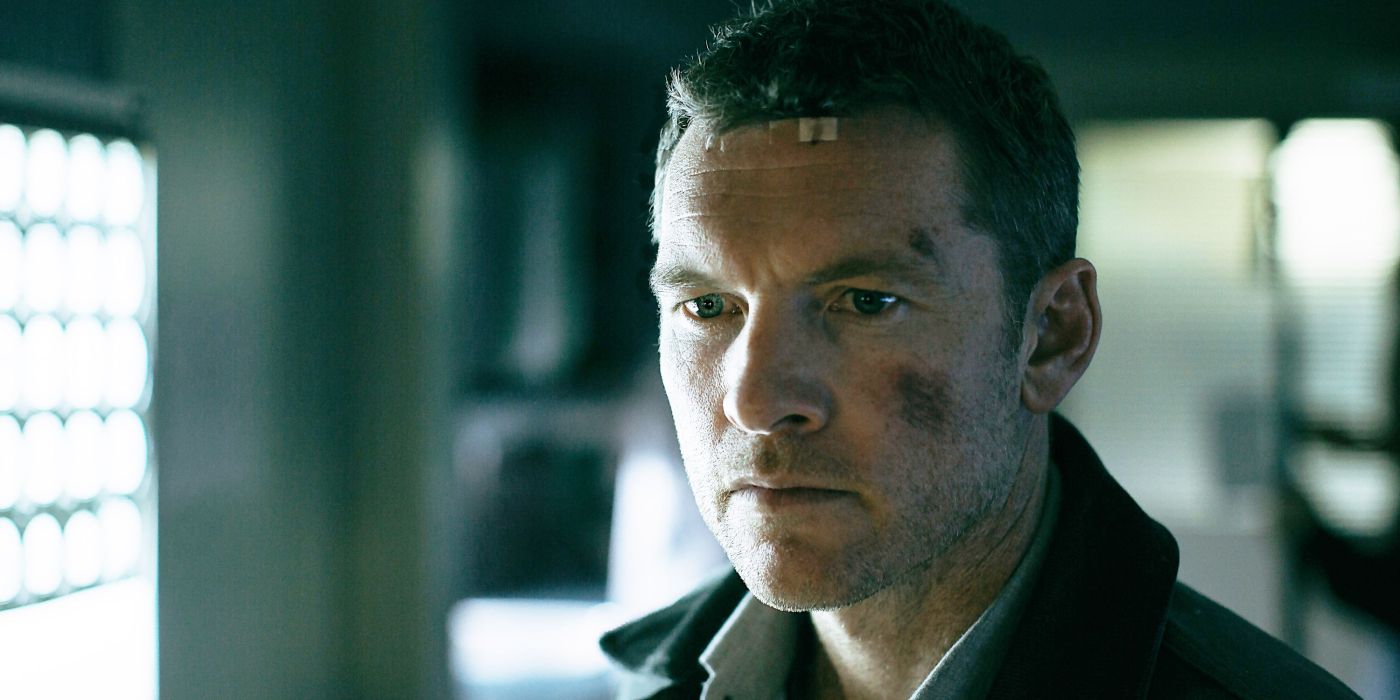 Sam Worthington is just one of the big names joining the already-stacked cast list for Netflix’s upcoming comedy heist film, Lift. Other actors set to appear in the film include Burn Gorman, Jean Reno, and Jacob Batalon.

Starring Kevin Hart and written by Dan Kunka, Lift tells the story of a master thief who’s enlisted by the FBI to pull off the heist of a 777 plane as it flies from London to Zurich. The film is directed F. Gary Gray, whose well-known for helming films such as Straight Outta Compton, The Italian Job, Men In Black: International, and The Negotiator. The Batman‘s Matt Reeves as well as Simon Kinberg, Audrey Chon, Adam Kassan, Brian Smiley, and Hart all serve as producers for Lift.

Currently, it isn’t clear who Worthington, Gorman, Reno, and Batalon will portray in Lift. Worthington is a long-time actor with film credits that include The Debt, Everest, Hacksaw Ridge, and The Last Son. The actor also recently appeared in the popular Hulu true-crime TV series, Under the Banner of Heaven. Worthington is set to reprise his role as Jake Sully from Avatar in the film’s upcoming sequel, Avatar: The Way of Water, which debuted its first trailer in May.

RELATED: ‘Under the Banner of Heaven’: Wyatt Russell & Sam Worthington on the Challenges of Playing Their Characters

Viewers likely know Batalon from his role as Peter Parker’s best friend, Ned Leeds, in Marvel Studios’ Spider-Man films. As Leeds, Batalon has made appearances in several Marvel Cinematic Universe films, including Spider-Man: Homecoming, Avengers: Infinity War, Avengers: Endgame, Spider-Man: Far From Home, and Spider-Man: No Way Home. The actor has also appeared in several films outside the MCU, including Every Day, Banana Split, Blood Fest, and Let It Snow.

Gorman has appeared in multiple films and TV series throughout his career, including Torchwood, The Dark Knight Rises, Pacific Rim, Pacific Rim: Uprising, The Man in the High Castle, and Game of Thrones. He is also set to appear in Guillermo del Toro‘s Pinocchio, which releases in December of this year. Reno has appeared in films like Crimson Rivers, Godzilla, The Da Vinci Code, Mission: Impossible, and The Pink Panther.

It was also recently announced Lift‘s cast would feature Gugu Mbatha-Raw, Vincent D’Onofrio, and Billy Magnussen. Viewers might know Mbatha-Raw from her appearances in films such as Beauty and the Beast and Motherless Brooklyn while D’Onofrio is well-known for his portrayal as Wilson Fisk/Kingpin in Daredevil. Magnussen has appeared in multiple TV series and films, including Into the Woods, Ingrid Goes West, Aladdin, The Many Saints of Newark, and No Time to Die.

Currently, there is no release date for Lift.

Can we make graphite from coal? Researchers start by finding new carbon solid

Looking for a side hustle? Drive with Uber and start earning